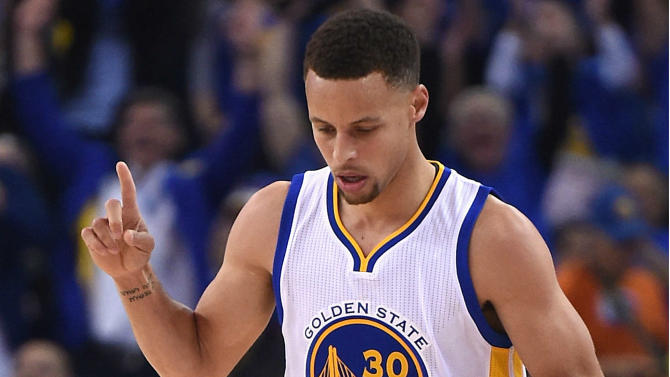 “Curry, who also won the trophy in 2015, led the NBA in scoring, steals, three-pointers made and free throw percentage. The basketball star also contributed a league-high Player Efficiency Rating as he led his Golden State Warriors to an NBA record 73 regular season wins,” a report said.

It is, therefore, right to say that MVP candidacies don’t come this easy except by hardwork.

LeBron James has overshadowed the MVP for a total four times though some fans still argue it should have been more. 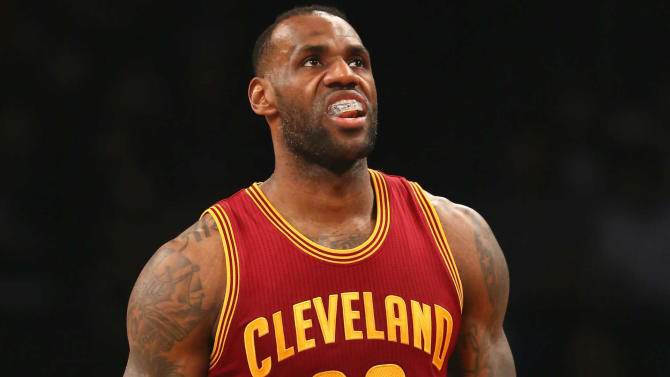 This is what James said about Stephen Curry being the favored man for MVP 2016:

”I think sometimes the word ‘valuable’ or best player of the year, you can have different results,” said James, a four-time MVP. ”You know, that’s not taking anything from anyone that’s ever won the award.”’

”Look at Steph’s numbers,” he said. ”He averaged 30, he led the league in steals, he was 90-50-40 (shooting percentages from the free-throw line, field and 3-pointers), and they won 73 (games). So, I don’t, do you have any debate over that, really, when it comes to that award? But when you talk about most ‘valuable’ then you can have a different conversation, so, take nothing away from him, he’s definitely deserving of that award, for sure.”

LeBron isn’t wrong about this Stephen Curry being the right choice for MVP 2016.

8 thoughts on “Lebron James Says Stephen Curry Is The Man.”