Neymar was singled out as the main reason for Barcelona’s downward trend in recent months. The Brazilian‘s performance was below average during the season’s second phase.

It is arguable that one player’s performance cannot decide a game but it does. Neymar shouldered Barca’s wins like a true hero when Messi was sidelined earlier in the season. Therefore, it is understandable that the superstar’s performance has been called to question considering his true qualities as a genius.

Notwithstanding the failure, Mascherano hailed the club’s positive dressing room environment as the key to their surprise performance this season.

The defender is hopeful that Barca can now capture a league and cup double in their upcoming two games.

Catalan publication La Vanguardia confirmed last month that Barca’s executive board were not happy with the Brazilian’s life off the pitch. He was said to have taken to night life, booze and parties.

Image shows Barcelona’s Neymar and Mascherano during a training session.

This development brought worries that the former Santos star could follow in the footsteps of compatriots Ronaldinho, Romario and Ronaldo, who were all sold by the club after gaining reputations as players who can’t live a responsible life off the football pitch.

Neymar did little or nothing to prove critics wrong. Amid the crisis in Barca’s La Liga standing, the playmaker was pictured leaving a London nightclub Libertine following the PFA Awards after-party.

Barcelona chief Jordi Mestre had to intervene in the media by making an official statement through the club’s TV station. He said: “Barcelona are very happy with the Brazilian and have no plans to part ways with him.”

A journalist, Miguel spoke with the media in Spain and in the interview he claims Mascherano, one of the four captains at the club, rebuked Neymar after the team were kicked out of the Champions League, saying: “Stop being so selfish, think more about the team.”

The report of this spat coincided with an interview Mascherano himself gave to ESPN, where the player praised the atmosphere in the Barcelona dressing room during stressful moments.

“In those moments you can see who is who and how everyone acts. Thank God we have a great dressing room and even during the bad run we knew that we were going to move forward and turn things around. We did it in the last few games. Now we have the final La Liga game and the Copa del Rey final. I think if we get the two titles it would be a very good end to the campaign.”

“We’re a unit and we know it all depends on us, that it will be a tough game like the others we’ve had in the last few weeks,” Mascherano added.

“There will be no margin for error, and that means we’ll try to go out in the best way possible to avoid any accidents.”

“We know that it will be complex playing against a team who have nothing to play for, but we should be afforded more freedom and time.” 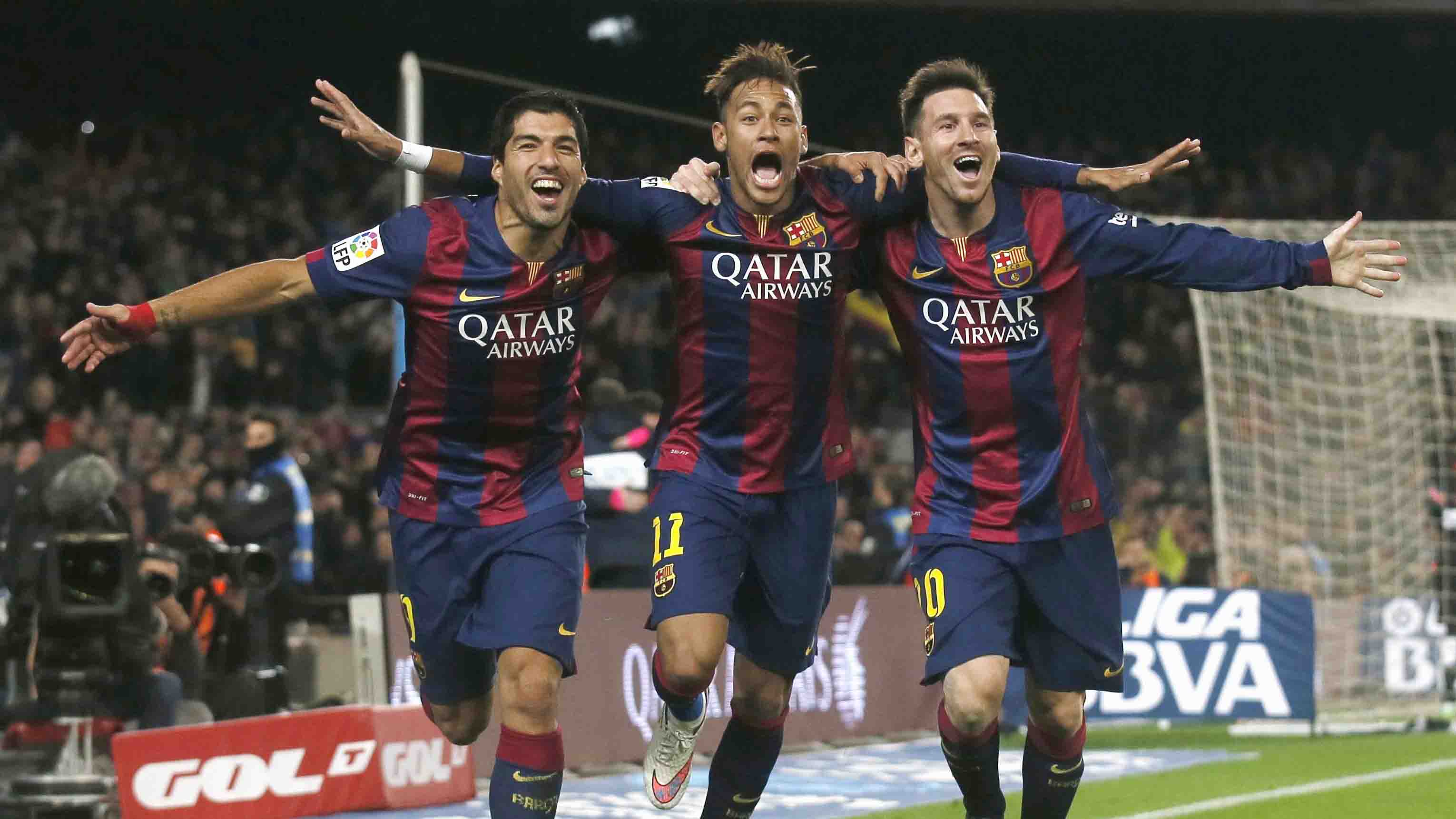 Neymar remains a core part of the team and his perfect relationship with fellow South Americans – Messi and Suarez – is sure to turn a match in their favor.