Latest report on the music icon Prince says his yellow guitar is to be sold at an auction in Beverly Hills. 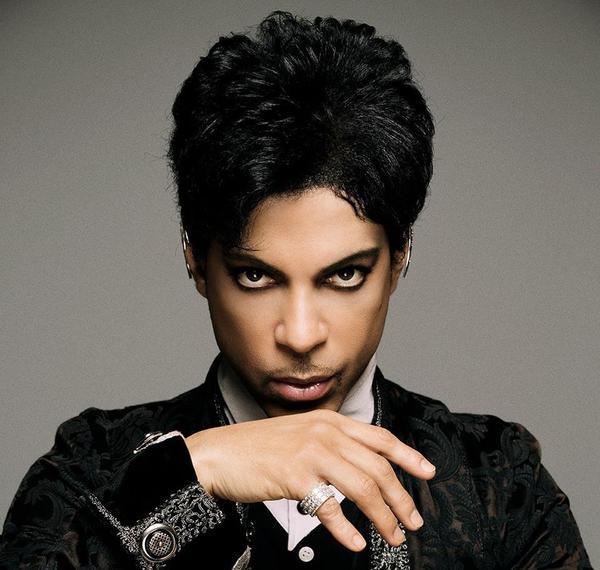 Prince used the uniquely shaped guitar to play tunes such as Cream and Gett Off will be auctioned by Heritage Auctions.

Other Prince items at the Beverly Hills auction will include: Record Sales Awards and an original demo tape featuring the songs Just As Long As We’re Together, My Love Is Forever and Jelly Jam.

Prince was found dead on April 21 in his Paisley Park recording complex in Chanhassen, Minnesota. He was 57.

2 thoughts on “Yellow Guitar Used By Prince Goes On Auction.”