A man who was caught red-handed while busy playing his natural flute, will not be charged to court for a reason.

The man named Timothy McTinghe is said to be a carpenter. He ran out of luck in the ego-massaging act which apparently, isn’t new to him.

According to the 51-year-old, some events triggered the impulse behavior while waiting for his wife to get groceries on Valentine’s Day.

In his initial statement, Timothy claimed he was rubbing his legs to soothe the itchy sensation caused by a sexually transmitted disease, but it was a lie which he later admitted.

His confession sparked huge backlash from the media and general public.

The incident occurred in ASDA, Brighton Marina, East Sussex, during a visit with his wife and dog. 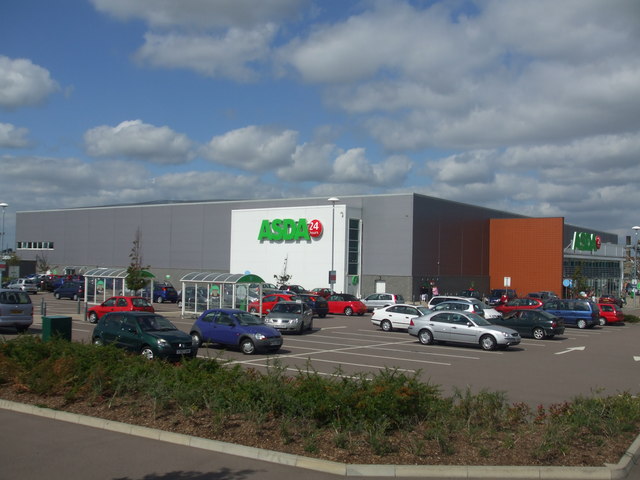 Onlookers who sighted the man in action, testified against him in court, but the act was not considered a sexual offence because he never knew people were watching.

Speaking to reporters on the incident, Fish said: “He [Timothy] went shopping with his wife in Asda.

“She went into the shop and he was in the car looking after the dog.

“While there, his leg went numb. He tried to get the circulation back in his leg and it moved on to something else.

“He didn’t think anybody else would be able to see him. Having been told someone else had seen him, he was mortified.

“He was understandably extremely embarrassed about what occurred.”

As a first time-offender, Timothy was ordered to complete 20 sessions of rehabilitation, and pay only £85 as court costs.