Donald Trump reportedly told Russian diplomats last week that sacking the former CIA Director James Comey eased off some pressure but the controversial decision has raised dirty dusts among diplomats around the world.

While the FBI continues its probe into the Trump-Russia ties without Comey, fresh facts are being unearthed even as the president just commenced his maiden foreign trip since taking office on 20 January, 2017.

A report from The Washington Post quotes sources closer to Trump’s administration as confirming that a senior adviser within the government circle is now considered a “person of interest” in the ongoing financial crimes probe.

There are wide speculations that Moscow played a big role in coordinating Mr. President’s campaign strategies and manipulating results during America’s 2016 elections.

The White House has said that relieving Mr. Comey of his duties as the FBI boss, is totally unrelated to the agency’s Russia investigation.

Meanwhile, The New York Times reconfirmed in a report that Trump has admitted his error in dismissing his “nut job” FBI director.

“I just fired the head of the FBI,” Trump said in a meeting with Russian officials last week, according to the Times report. “He was crazy, a real nut job.

“I faced great pressure because of Russia. That’s taken off.”

He added: “I’m not under investigation.”

Comey has accepted an invitation to testify t an open hearing after Memorial Day. The date is yet to be fixed, the Senate intelligence committee announced last Friday.

Although the president believes his action against Comey has set him free — in its literal meaning, political analysts think his assumptions may not be true since he’s uncertain of the probe’s specifics.

There are speculations that the FBI is also investigating some alleged financial crimes which were committed by Trump’s aides.

As if the White House drama hasn’t thrilled the world enough, two more revelations published on Friday by America’s most reputable news outlets — New York Times and The Washington Post, claim that a current adviser to Mr. President has been identified as an important personality in the Russia probe.

Jared Kushner, Trump’s 36-year-old son-in-law, has been identified as the “person of interest.”

A New York magazine reporter said that Mr Kushner, who is married to Mr Trump’s eldest daughter, is currently out of Washington in the company of Mr. President who just commenced his first official foreign trip.

Now we know why Jared Kushner insisted that James Comey be fired. Kushner was a focus of the FBI investigation. Who’s the “nut job” now?

✔@petersterne NYmag reporter says that WH official identified as a “person of interest” in Russia investigation is Jared Kushnerhttps://twitter.com/yashar/status/865659133969575936 …

The Post wrote that those accused persons are related to Mr. President, but failed to reveal their identities.

Interestingly, former national security adviser Michael Flynn and former campaign chair Paul Manafort, who were part of Trump’s campaign and transition team, had close ties with the Russians but are no longer working with the White House. This narrows down the list as speculated by the New York Times reporter.

“Mr. Kushner will certainly not be the last person the committee calls to give testimony, but we expect him to be able to provide answers to key questions that have arisen in our inquiry,” said a statement from the Senate intelligence committee.

Jared Kushner is Trump’s secretary of everything and may have played more roles than you’ll ever know in American politics. 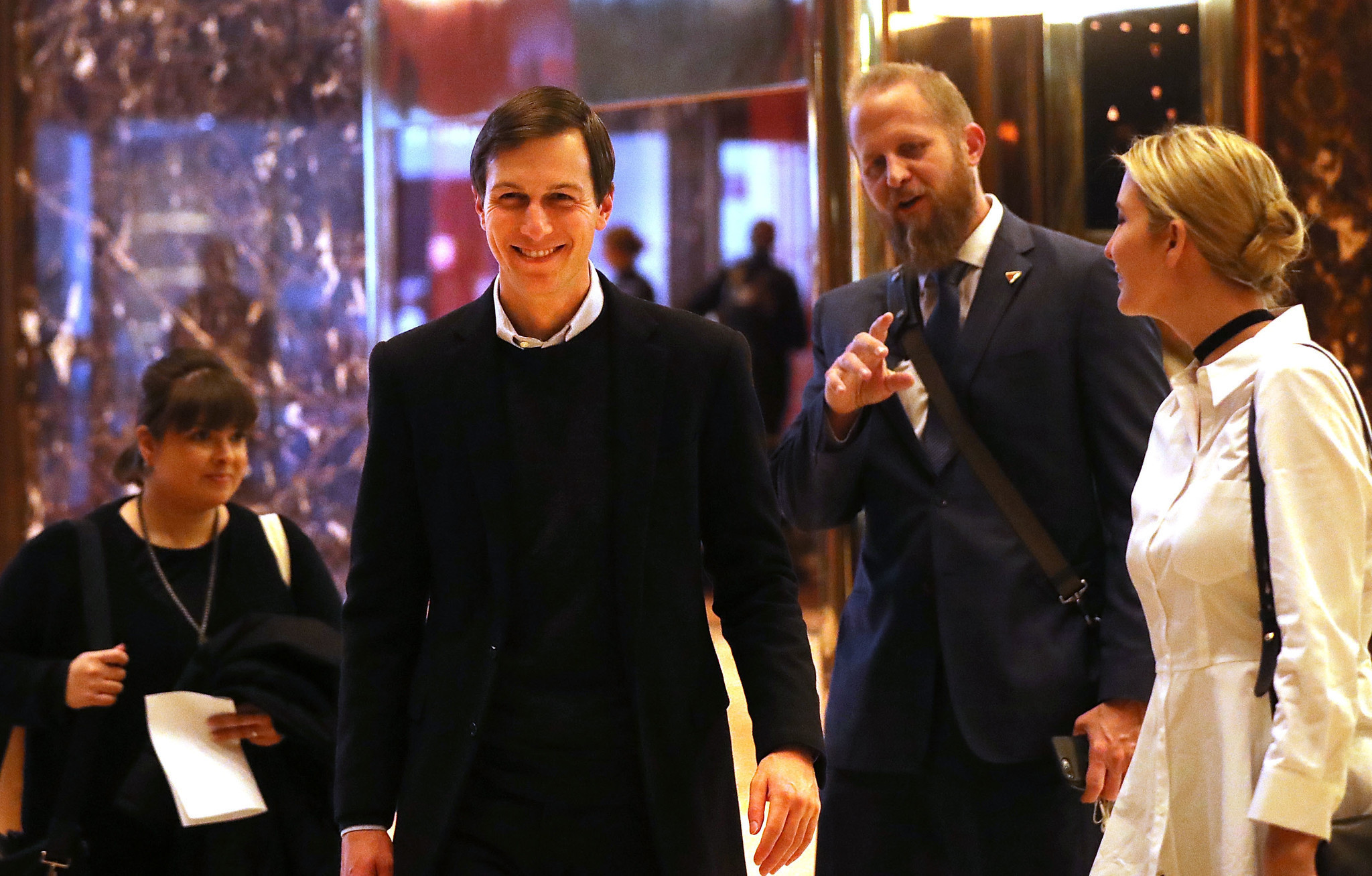 He’s called a Russian spy, a estate developer and investor, a newspaper owner and a “person of interest” in Mr. President’s circle of elite friends.

Elizabeth Spiers of The Washington Post said after working with Kushner for 18 months, that “he’s the wrong businessman to reinvent government.”