Paul Walker – May His Gentle Soul Rest In Perfect Peace – was our beloved brother and his memories will live in our hearts forever. We still shed tears each day we remember there’ll never be another him on earth.

Paul was a perfect gentleman. He never looked like he would ever hurt a fly, nor did he? His face would melt the hearts of kings; his lips were like bouquet of roses waiting to be pluck by queens; and his stature, made him look swifter than an eagle. He unbelievably brought down many Goliaths in his movies just like our David of old.

The ‘Fast n Furious’ actor managed to live his life under the radar until he left this world. His innocent looks never allowed us to ask questions about his private life. It’s a bit too late, though.

Little did we know he had ‘this thing’ for women. Younger women, actually.

According to Looper, Paul Walker’s last girlfriend (Jasmine Pilchard-Gosnell) met him when she was only 16. At that time Paul was already 33.

The previous girlfriend, Aubrianna Atwell started a relationship with Paul when she was also 16 while he was 28.

Call it a pattern or whatever you chose but it’s clear he was a SWEET-16 man.

His love for younger girls wasn’t a crime though you wouldn’t have expected that from a man of his status.

We won’t judge you, bro, coz we know you’re in God’s bosom right now.

If there was no accusation of rape or marriage to an underaged girl, you have been found innocent and hereby acquitted? 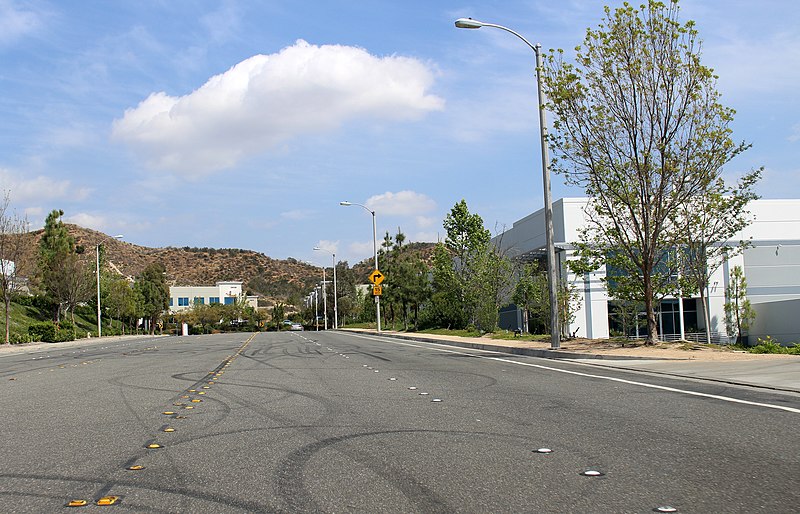