Born in 1992, Shu Siyao is a group rhythmic gymnast. She is called as “new word horse goddess” because of her unique spin word horse and beautiful face.

She represents China at international competitions.

Siyao competed at world championships in the 2011, 2014 and 2015 World Rhythmic Gymnastics Championships.

Sun Wenyan  was born 27 December, 1989 in Changsha, Hunan. She’s a Chinese competitor in synchronized swimming. She won a silver medal in team competition at the 2012 Summer Olympics.

Specializing in the pole vault, Li Ling won the gold medal at the Asian Indoor Championships in Doha this year with a height of 4.70 meters, breaking her own Asian record.

On the other hand, her skinny body, small face and nice abdominal muscles have drawn the attention of numerous fans.

He Wenna, the famous trampoline athlete has one gold medal and one bronze medal from the Beijing and London Olympics.

Meanwhile, her sweet smile has a large number of fans. Due to her beautiful movements, she has been named “The Princess of Trampoline” in China.

Tennis player Wang Qiang has won ten singles and one doubles title on the ITF tour. In 2015, she was ranked 82nd in the world. 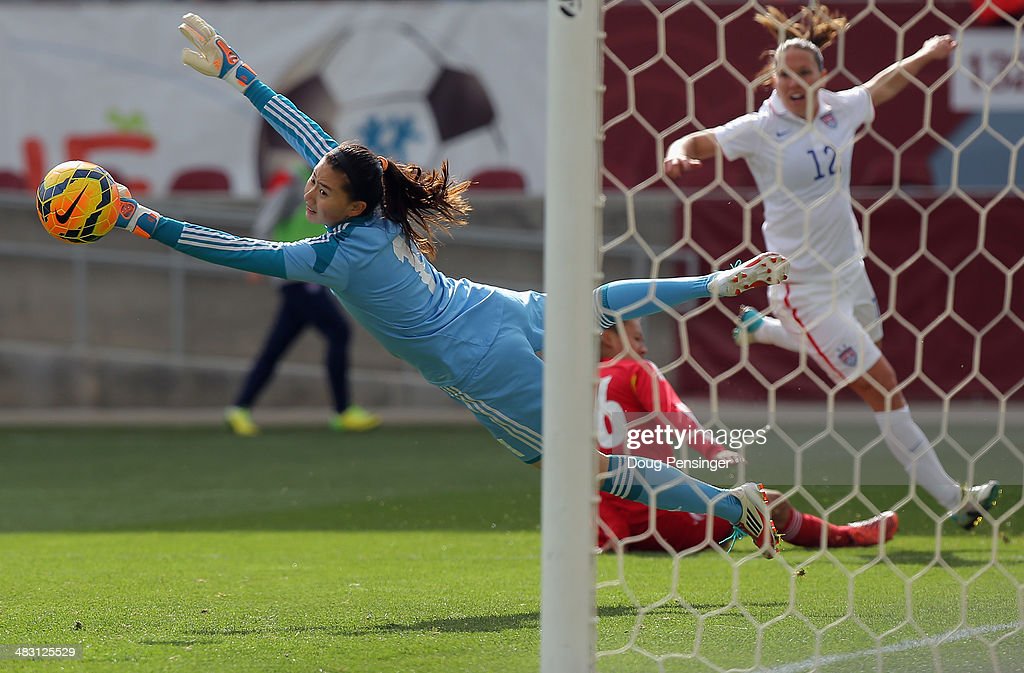 Zhang Yue  is the goalkeeper of the Chinese women’s national football team. However, as the back-up for Zhao Linan, most of her time in the Rio Olympics has been spent on the bench.

Right after she won silver in the 3m springboard dive in the Rio Olympics, she received and accepted a marriage proposal from boyfriend and fellow diver Qin Kai. 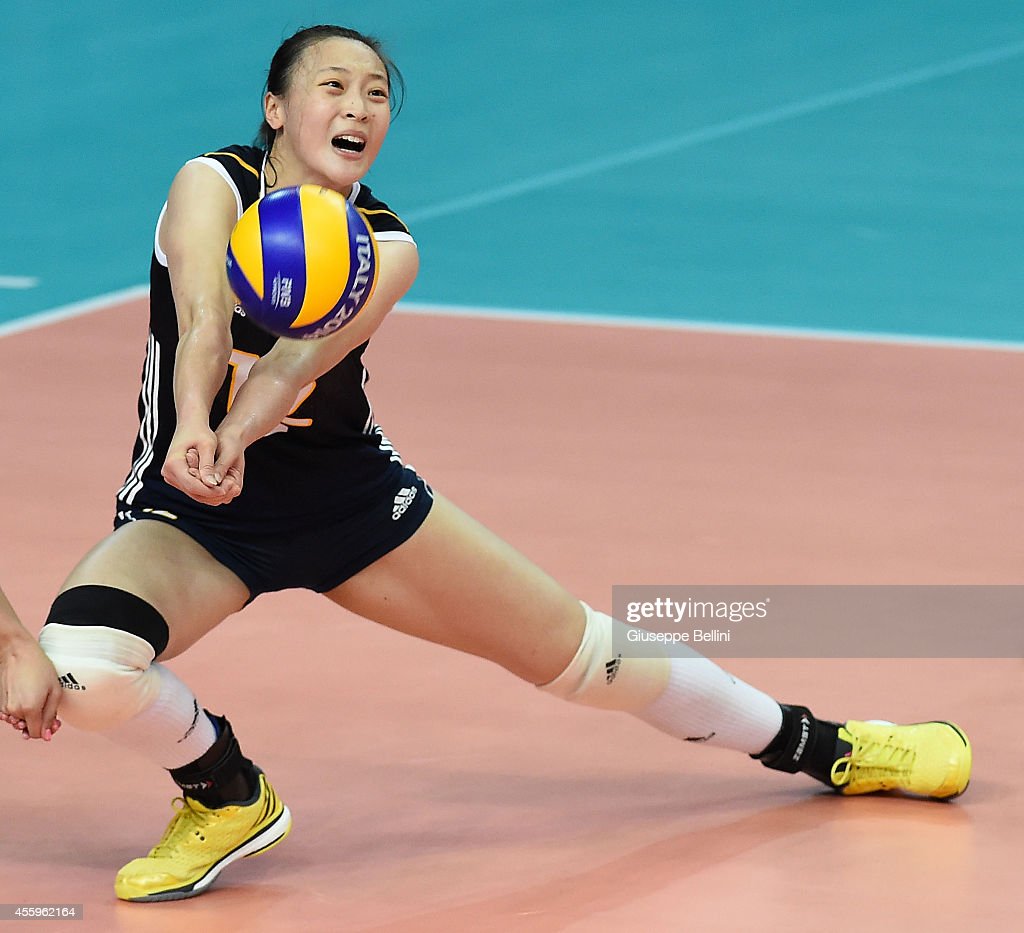 On August 17, she helped China beat Brazil to the move on the semifinals at the Rio Olympics.

Zhao Linan is the goalkeeper of Chinese women’s national football team. 1.88 meters tall, she was the cover of For Him Magazine. Even though she was invited to be a professional model, she rejected because she thought playing football was more prestigious.

Born in 1996, Liu Xiang is a swimmer who won the bronze medal in the 50-meter backstroke at the 2015 World Aquatics Championships in Kazan, Russia. Her smile is cute, attracting a large amount of fans.

Due to her excellent appearance, she was named “The First Beauty of Swimming.”