Madonna has made headlines with her songs, fashion and private life but the newest revelation from Welsh singer-songwriter Donna Lewis which says the 57-year-old is "obsessed with being so young", has called for more. 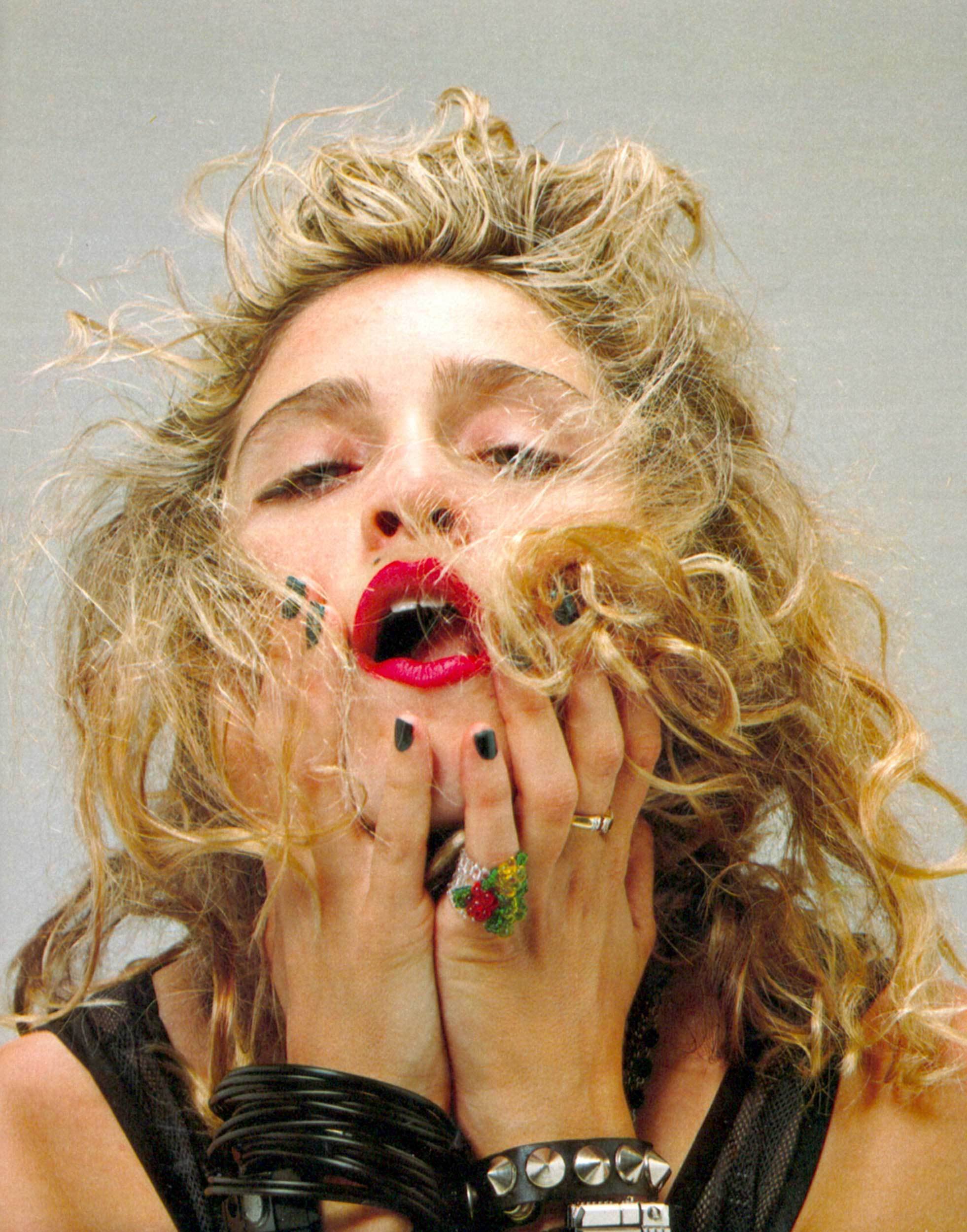 Lewis, 42, is best known for her 1996 hit I Love You Always Forever. She said, without apologies, that Madonna's desire to look young and her sexualization of the music industry were disappointing. In her words: "It's all about sex basically and how you flaunt yourself in front of the camera. I won't be doing that. I won't be taking my clothes off." The 42-year-old who's originally from Wales has made it clear that she has no love or admiration for the 'Rebel Heart' lady.
Spread the love

The Few Times Madonna Bared It All And Why She’s So Hated By Many:

Madonna has always loved fame, sex and fashion from a young age so it’s no surprise that she’d go any length to remain a feminist.

Lewis hit back at Madonna in the not-so-distant past following the singer’s on-stage tribute to Prince (the late pop star who died in April).

She said: “As a performer she is amazing, but to see her on the Billboard Awards singing that Prince song – I just felt, it’s just so sad.

“I don’t know why she has to be so obsessed with being so young and doing young stuff.”

Lewis added: “She’s such an amazing performer, she should do what’s right for her.

“But sometimes I feel, seeing her just come and sing – I’ll probably get slated about this, but just singing a song about something that needs to be sung so beautifully, Nothing Compares 2 U – it just didn’t work. It was just too sad for me.”

“Getting older in the music industry is a minefield,” Lewis said.

She joked: “I haven’t had a face lift, and I probably need one! It is hard because even when I was first doing I Love You Always Forever promo, every interviewer would ask me: ‘How old are you?’ I said, ‘But do you ask the guys the same question?’ No.

“Always obsessed with how old are you and what you look like.

“So getting older, I mean it is hard, and you look at yourself in the mirror and you see the jowls coming and the wrinkles. But I just realise, that’s what it’s like, I’m happy in my own skin and I’m older and that’s the way it is.”

She added: “I am actually glad I had my success when I did, because I don’t think I would like to be a young artist coming out now because it’s just so hard… it is just about how you look.

“That was always important, but it was never as important 20 years ago as it is now.”

3 Comments on “Madonna Is So Obsessed With Being Young,” Donna Lewis Says (18+).

Lives of great men all remind us, we can make our lives sublime, and, departing, leave behind us, footprints on the sands of time.