How do you know if that entertainment venue is safe, and that your life won’t be in great danger before you attend? The recent death of 36 concertgoers in an Oakland warehouse which occurred last Friday is a good reason for you to seek answers before it’s too late. 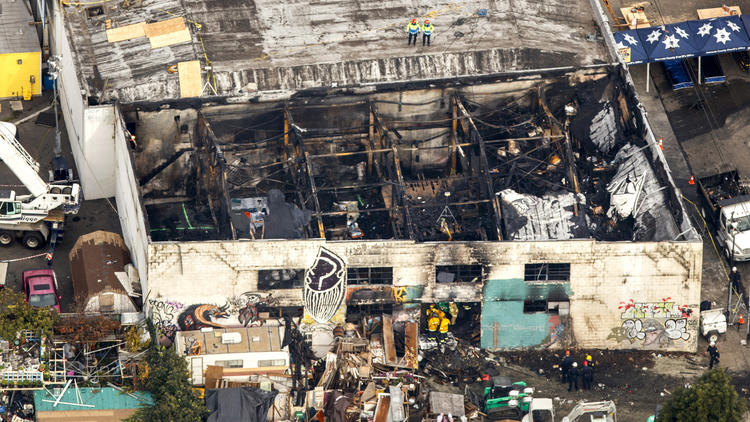 Although a faulty refrigerator was believed to have sparked the fire, those lives have been lost forever.

Attending concerts, even at an open ground, comes with huge risks that shouldn’t be taken for granted.

U.S. authorities confirmed that the Ghost Ship Warehouse which got burnt, did not have adequate preparations for emergency situations. No fire sprinklers or smoke detectors were available. 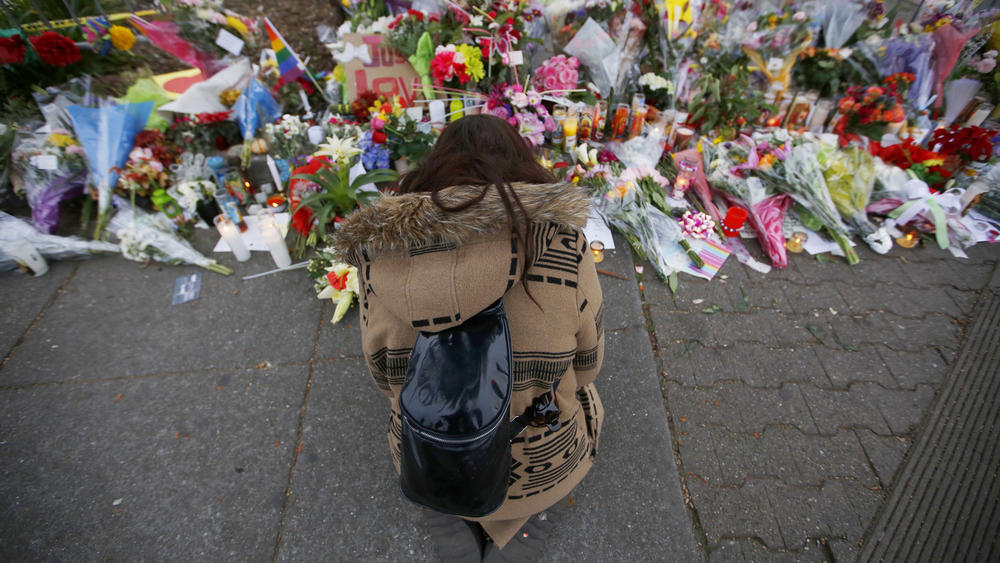 Worse still, and the only exit from the hall was a dark and inaccessible stairway located on the building’s first floor.

A report from The Associated Press (AP) quotes the head of Los Angeles’ Crowd Management Strategies, Paul Wertheimer as saying that it’s hard to point out factors which can decide if a concert venue is safe or not. 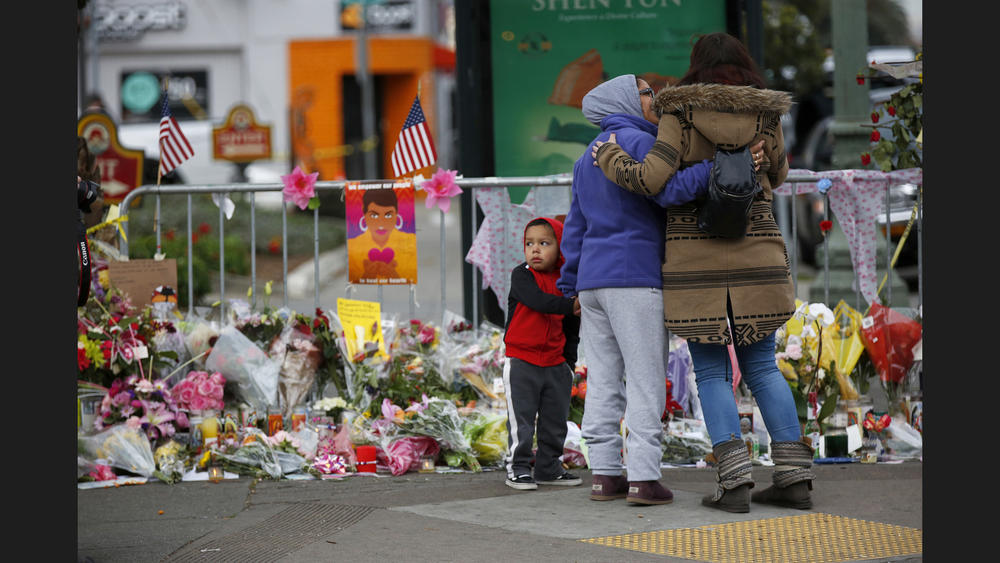 However, Wertheimer told FOX411: “We assume venues are safe.

“We find out too late they are not… There are too often few and fleeting options of escape.

“Getting on your knees and heading for the exit — if there is one visible and unlocked —  is good advice for the first 10 people. After that, survivability diminishes.” 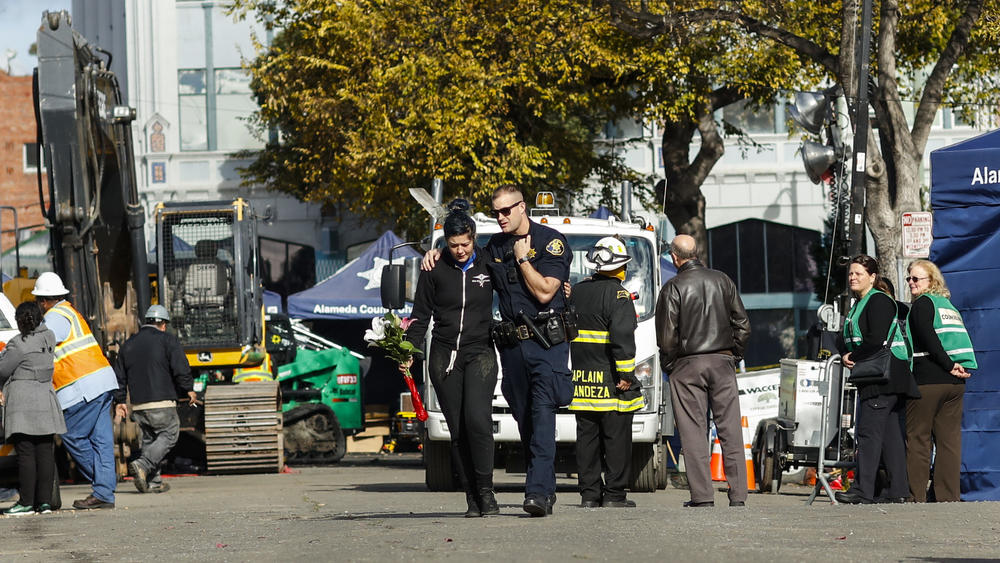 Wertheimer said holding concerts in places like the Ghost Ship are illegal, adding that there’s no such thing as guaranteed safety for concertgoers.

“They [concert venues such as the Ghost Ship] are not safe in any way. 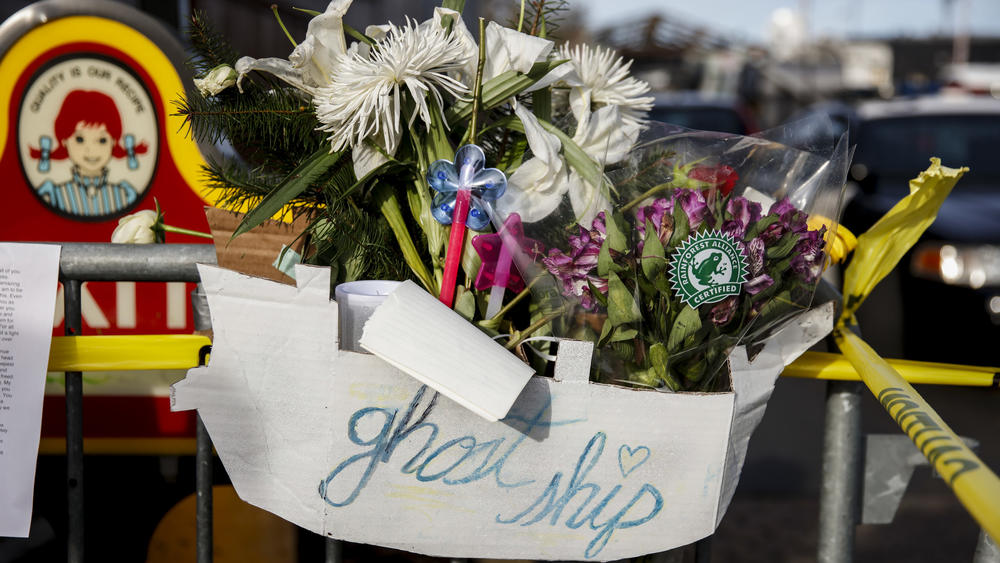 Although Wertheimer’s satements failed to point out how one can know which venues are safe for concerts, another contributor Steve Adelman [Vice President of the Event Safety Alliance] said: “People need to be as aware as they possibly can when they go to any sort of entertainment space.

“The thing that people should look for when they go into any live event space … is clearly marked exits over a door which is accessible to them,” he explained.

“Anybody at this point knows what an exit sign is supposed to look like…that is not a hard thing to ask people to look for. That exit sign has to be over a door which is accessible to them.” 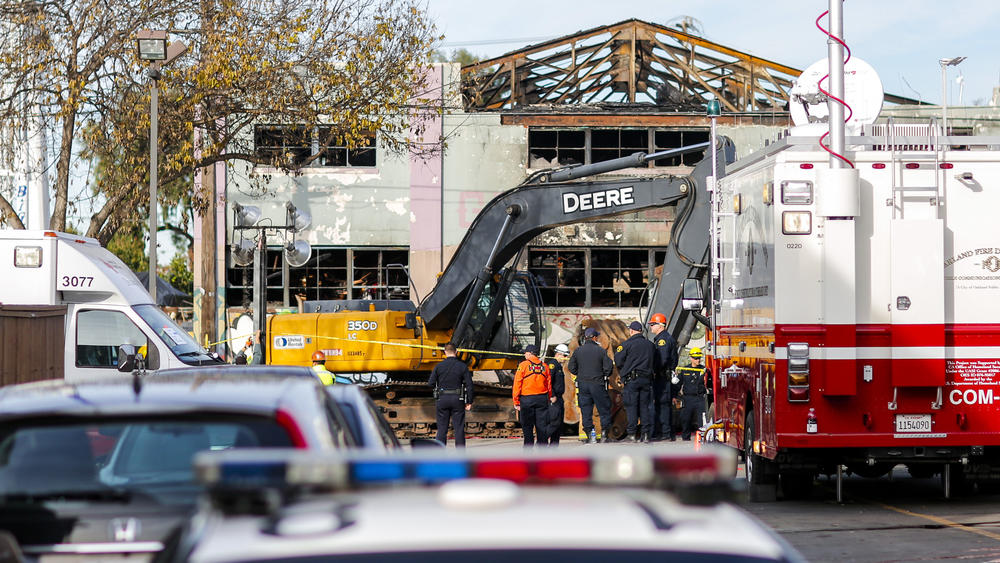 Adelman stressed that most concertgoers take their safety for granted until there’s a threat to lives.

He also added exit ways should be a priority for everyone who attends any event – not just concerts.

In his words: “The whole idea of going to a show, a club, or sporting event [is seen as safe for many people because they believe] it’s a place where someone in-charge must have already taken care of safety measures.

“I think most of the time when someone goes out for entertainment purposes, they are kind of suspending their disbelief about the need to protect themselves because they trust someone already looked into this.” 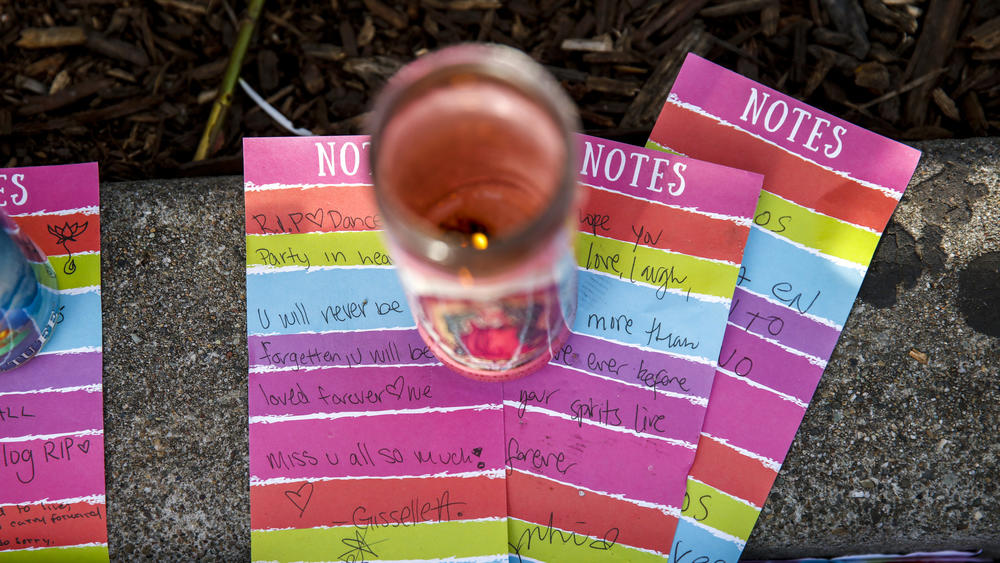 Adelman argued that such tragedies [referring to the Ghost Ship and other previous fires] are a result of outdated, inefficient and ineffective crowd safety laws.

He said: “The scandal is a lack of comprehensive crowd safety laws and the failure of public officials to enforce those that exist.

“The other problem is compliance…The first responders did a heroic job in Oakland.  But, what about the fire inspectors, police and city that could have prevented—or attempted to prevent this known illegal situation?” 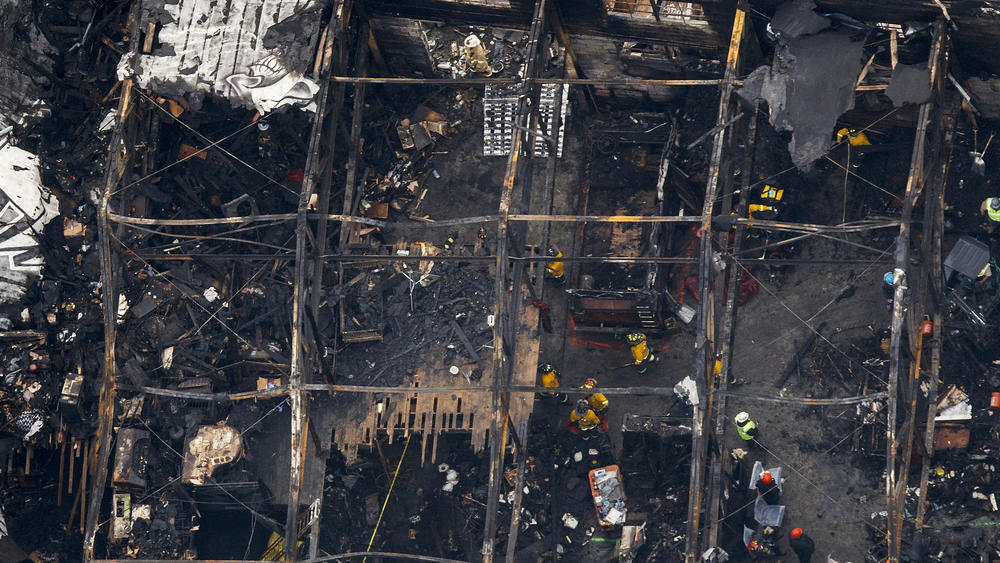 On Tuesday, an apology from the Ghost Ship warehouse manager Derick Ion Almena, was published on “Today”.

“It’s not a good morning. What am I doing here? Can I just say I’m sorry?” he asked.

“The only reason why I’m here is to put my face and my body here in front. 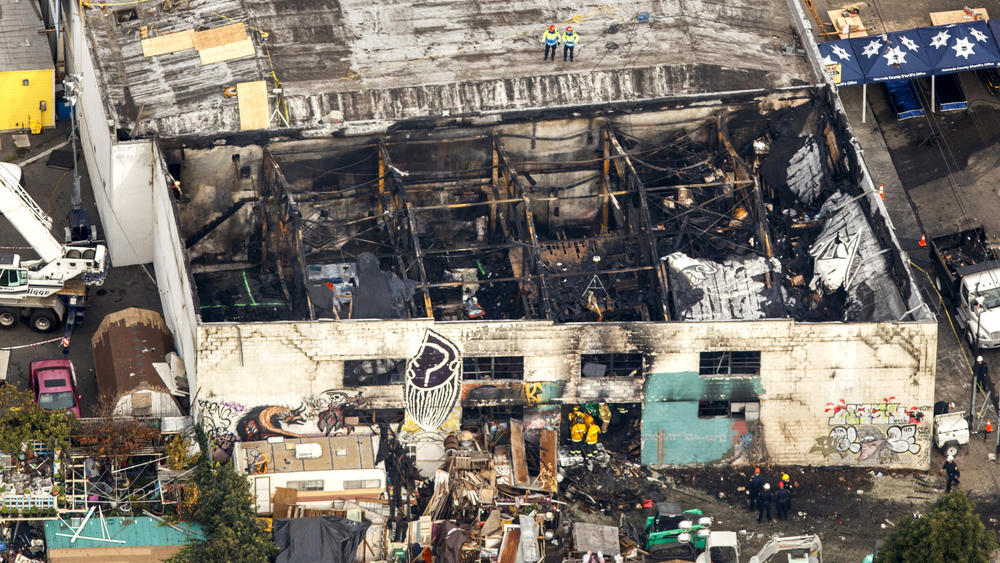 Meanwhile, the Los Angeles County Fire Department has taken it as a responsibility to issue some safety tips. Here’s a list of what you are advised to do before visiting any entertainment venue:

1. Take a good look around at the condition of the building.

2. Have a communication plan and plan a meeting place.

3. When you enter the building locate exits immediately and check for clear exit paths.

4. If there is an emergency, react immediately, get out and stay out. 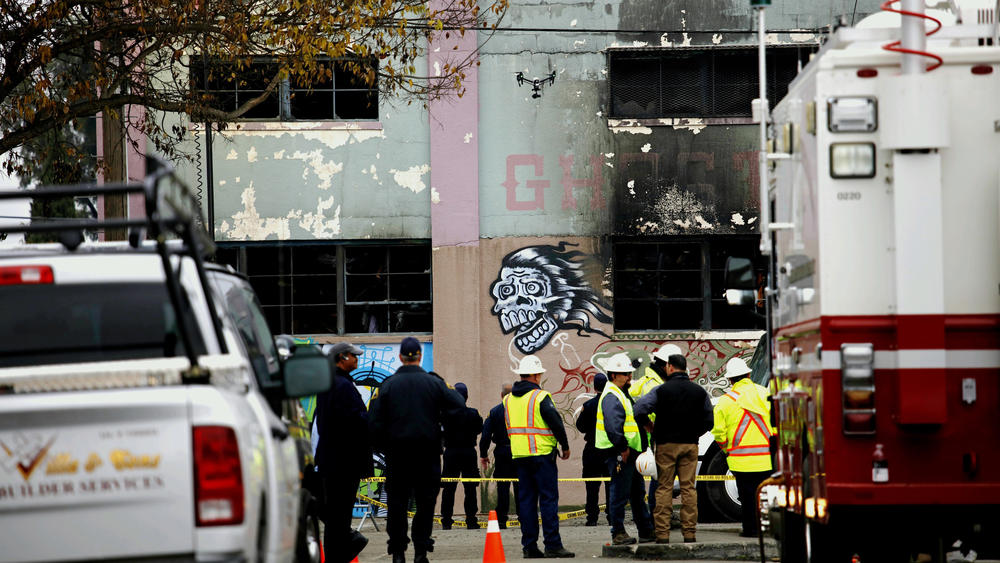