Jamie Oliver could have done better than attracting the wrath of queen Adele.

The celebrity chef, Oliver is expecting a fifth child with wife Jools,  and he believes breastfeeding is necessary for every mother. In his words: “We have the worst breastfeeding in the world. It feeds into all sorts of things, like stunting, obesity, ill health.”

He is focused on starting a campaign to encourage all women to breastfeed but Adele thinks he is putting “pressure” on new moms like her to breastfeed and it’s just not acceptable to her.

Adele was able to breastfeed Angelo for just 9 weeks and in her words: “It’s hard, some of us can’t do it. Some of my mates got post-natal depression from the way those midwives were talking. Idiots.”

During her recent performance at London’s O2 arena, Adele was provoked when someone from the audience asked her a question about “breastfeeding moms”.

She responded: “Do you know what? The pressure on us is f****** ridiculous and all those people who put pressure on us can go f*** yourselves. Right.”

“Breastfeed if you can, but don’t worry, [formula brand] Aptamil’s just as good.

“I mean, I loved it, all I wanted to do was breastfeed and then I couldn’t and then I felt like, ‘If I was in the jungle now back in the day, my kid would be dead because my milk’s gone’.”

“It’s not funny that’s how some of us think.”

The singer who has won a handful of Grammy Awards is used to kicking off campaigns for or against pressing issues on stage. She also likes the f-word so much and can use it anywhere, even on stage.

Referring to the terrorist attacks in Brussels earlier this week, Adele called the bombers some “f******”. 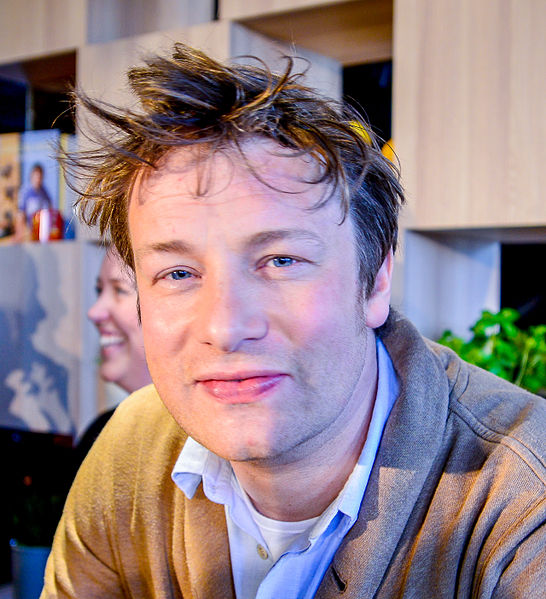