Image: Carlo Ancelotti will start his job at Bayern Munich in the summer.

The 56-year-old coach paid tribute to CR7’s amazing professionalism and hunger for success. But above that, he has memories of one thing Cristiano Ronaldo never stops doing.

He claims the Portuguese superstar “bathed in ice at Valdebebas at 3am”, even if ex-partner Irina Shayk “was waiting at home”. 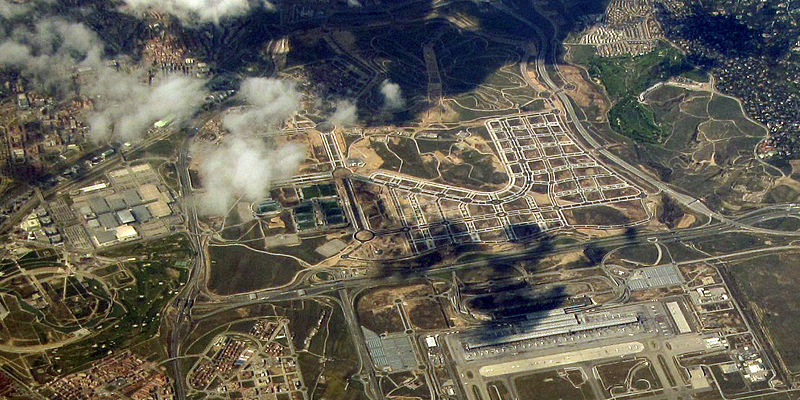 You can read about Valdebebas here.

Carlo Ancelotti continued: “He doesn’t care about money, he just wants to be first.

“I can’t go into details, but I can tell you that it’s amazing how Cristiano Ronaldo has always cared more about his career than models and other things.”