A shrewd Chinese businessman who owns a retail outlet for selling VPN software has been sentenced to 9 months in prison.

The recent court sentence angered most netizens who took to social media and expressed concerns that their government is making huge efforts to block access to some foreign websites, movies, books and chat apps which unfortunately, are widely enjoyed by its citizenry. VPN software enables residents to access blocked websites, and the business is profitable for those who are able to avoid the government’s eagle-eyed officials. The sale of such materials is considered a violation of China’s “legal” censorship on anything it considers to be “immoral,” offensive and harmful to the society.

In January, an official notice was released by China’s Ministry of Industry and Information Technology which warned that it was ready to clamp down on all Chinese firms using unapproved VPNs.

There have been more restrictions on the use of virtual private networks since early 2017, and as Bloomberg confirmed last July, telecom carriers were ordered by the Chinese government to block VPN access for individuals before the end of February 2018. 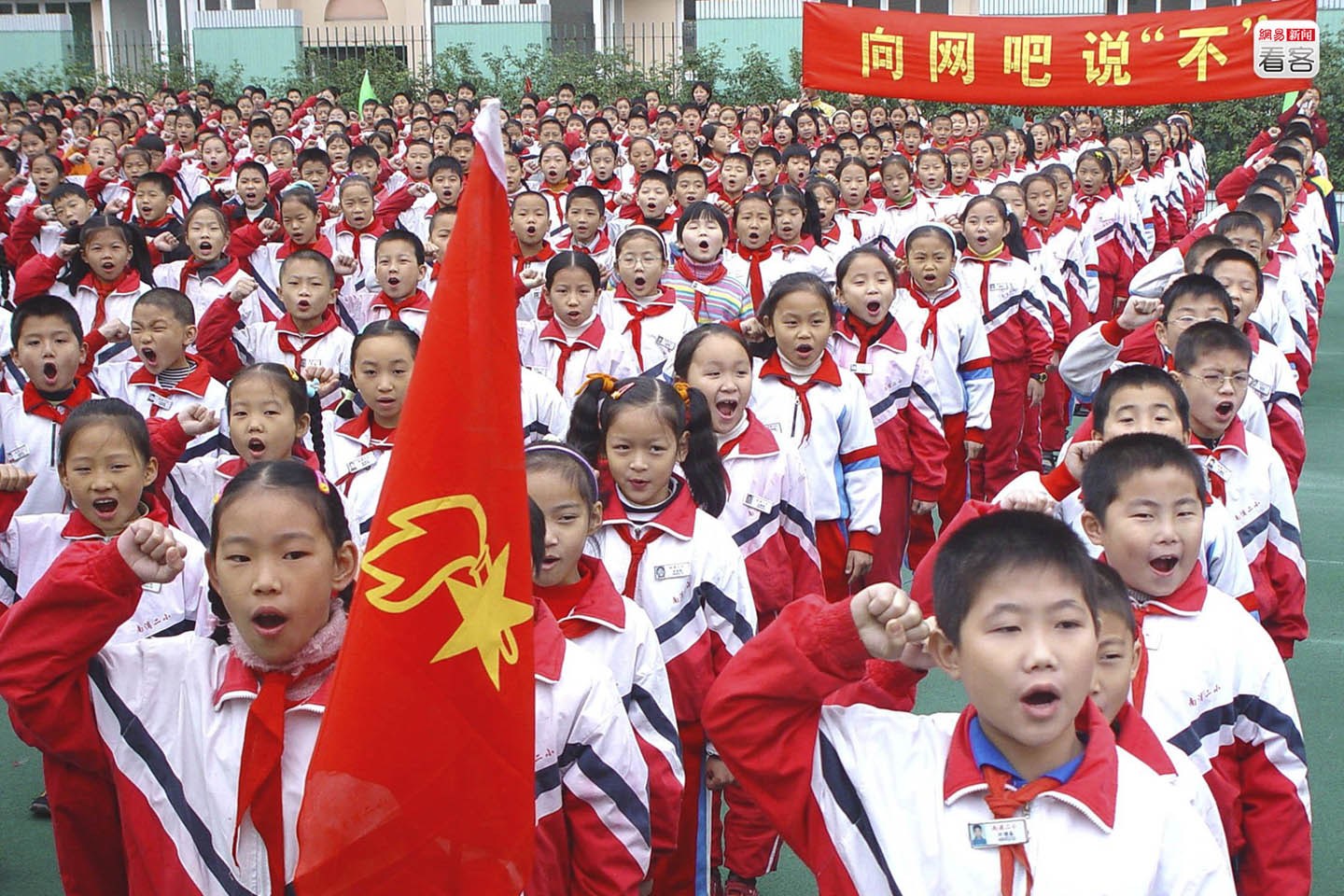 Following the pressures from Xi Jinping’s government, Apple has also removed all major VPN apps from its Chinese App Store.

One of the complainants on Weibo argued that the law on VPN should not have affected an innocent man who only owned a small-scale business outfit where he sold the software, especially because there was ‘no intrusion of computer systems used for government affairs.’

“According to this sentencing, I am also guilty for using a VPN,” the commenter wrote.

“I am scared we could all be arrested now,” another netizen added to the post.

“How can using a VPN be defined as ‘intruding into computer systems?'” someone asked in reference to an official statement which claimed that the businessman was jailed under Article 285.

“I suggest we now also bring back the crime of counter-revolution,” one sarcastic Weibo user quipped.

Local media reports confirm the accused software dealer was sentenced in January but his court trial and judgement remained unannounced in the media until now. The news surfaced on social media last Sunday and earned over 6,000 shares within a few hours.

Most citizens questioned the government’s decision to issue a 9-month prison sentence to a business whose crime was “helping people to know the truth.” Others said he was “selling a ladder” to assist people ‘climb over’ the Great Firewall of China.

In response to the mockery, another Weibo user posted a cover of George Orwell’s 1984 novel.

An update from China’s Supreme People’s Court (SPC) database said the prisoner Deng Jiewei was found guilty of “illegal control of a computer system,” against China’s Criminal Law (as stated in Article 285).

It reads: Whoever violates state regulations and intrudes into computer systems with information concerning state affairs, construction of defense facilities, and sophisticated science and technology is be sentenced to not more than three years of fixed-term imprisonment or criminal detention.

The man was arrested in October 2016 after setting up a .com website and making a profit of about $2,200 only. He allegedly sold two types of VPN software.