Lil Bow Wow has announced he will be retiring from music sooner than later, adding that his upcoming album will be the last time we’ll see him making rap songs. Not so bad for a 29-year-old who started rapping at an early age of 6.

Bow Weezy (real names Shad Moss) just completed his Australian tour and followed up the successful outing by announcing his retirement from rap via series of tweets last Sunday. He told fans that he wants to focus more on acting and hosting TV Shows.

“Retirement only means that it is time for a new adventure,” he wrote in an Instagram post on Sunday. 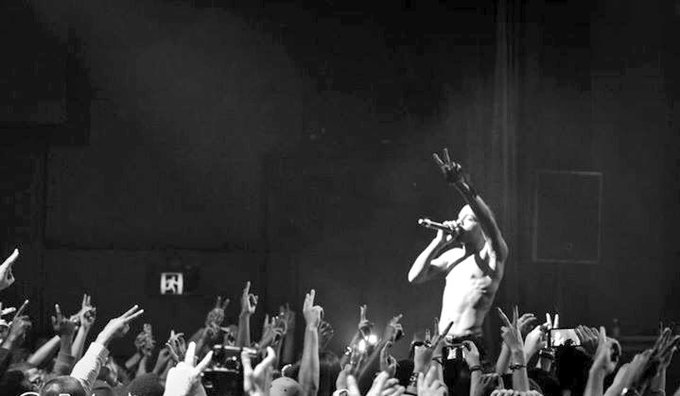 “Retirement only means that it is time for a new adventure” over 10 million sold. This the last one. THANK YOU

The rapper noted, in gratitude, that his music has been a huge success over the years.

Bow Wow confirmed he sold more than 10 million albums during his career, and didn’t forget to remind loyal fans of the promise he made many years ago–that he will be retiring from the rap game before age 30.

That’s the nature of a successful mind; setting targets, working hard towards it, fighting against the odds, and staying true to your words. 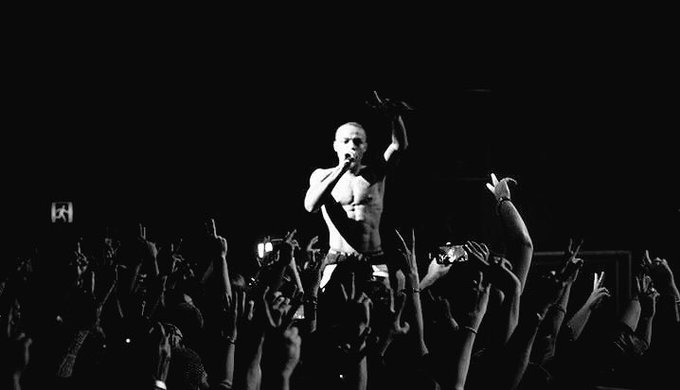 “I always said years ago i’d retire from music before 30. I just cant see myself at 30 years old rapping” 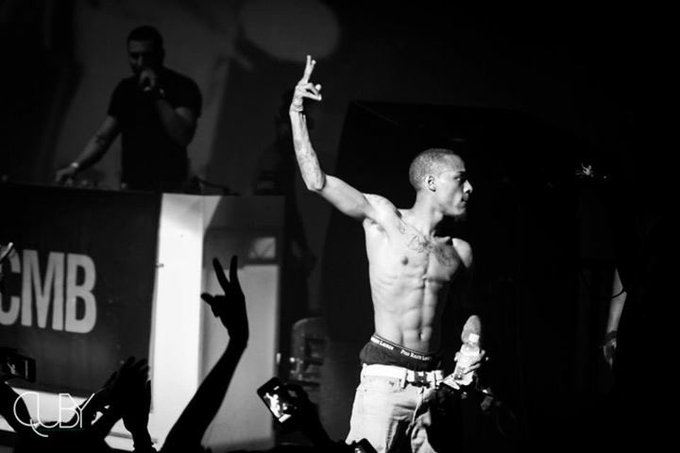 “Made over 20 million off rap. Why be greedy? Im good with everything i accomplished. I made it to the white house”