Real Madrid coach Zinedine Zidane hopes Atletico Madrid leave the Estadio Santiago Bernabeu tonight with wet eyes, but he knows whatever happens in their UEFA Champions League’s first leg match will be an appetizer only. 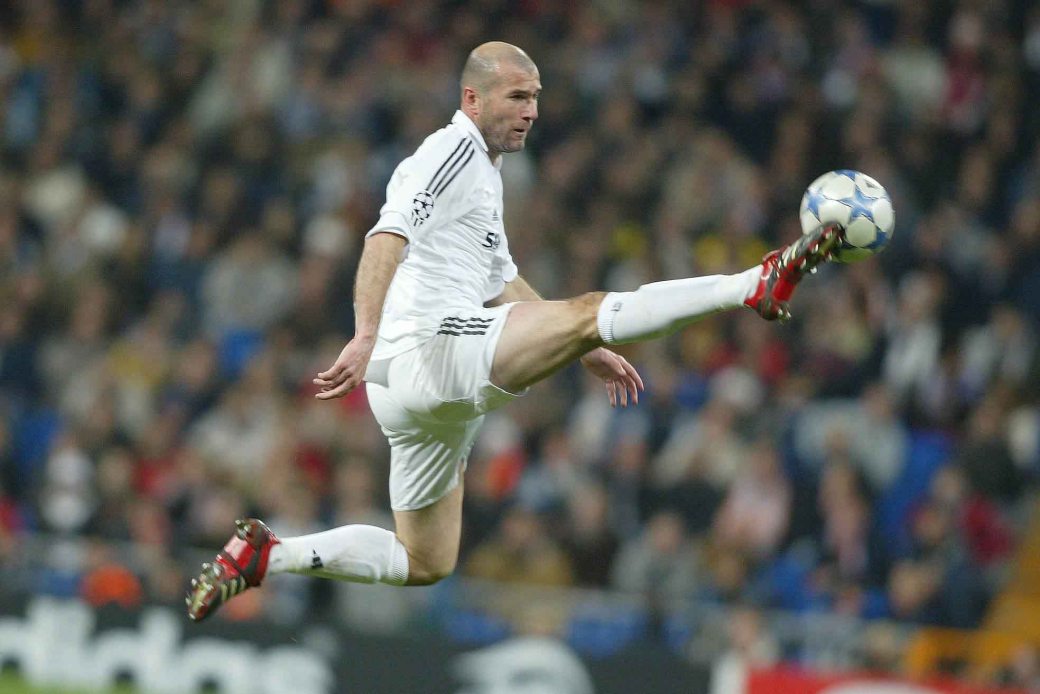 The Frenchman advised his players to persist, perspire and persist again, urging them to approach the match like it’s the game of their lives.

Los Blancos have slipped in La Liga and Champions League before but ended up solid on their feet when the world least expected it. They are synonymous with surprises and some never-seen-before dramas.

With Cristiano Ronaldo, Sergio Ramos and Dani Carvajal raring to destroy their visitors without mercy in this first semifinal match, Zidane says he doesn’t want to travel to the Estadio Vicente Calderon next week needing a win.

Speaking at a press conference prior to the game, the Frenchman said: “We know how important this match is, we must assume there’s no second leg and play well from the first to the last minute of this match.

“We must only think about this match and not about the return leg.”

“Our fans will be with us, just like they were last weekend.

“They have helped the team a lot, they are an advantage and we need them.”

Zidane, 44, discarded the assumption that Real Madrid are the game’s favorites. He said a victory over Los Colchoneros won’t come easy tonight, advising football analysts to recheck their facts.

“We aren’t the favourites as this is a semi-final and it’s 50-50,” he said. “You can’t dwell on what’s gone before as what has happened, has happened.

“They have caused us difficulties, but so have many teams. Their strength is that they never give up, no matter what happens.

“Diego Simeone and Mono Burgos are doing a phenomenal job.

“They always fight and use their weapons the best way possible, but we also have our own weapons and will focus on our game.

“…I don’t know what will happen later on and it doesn’t interest me.”