Being a good driver takes more than just owning a valid driver’s license and having a reliable car. Though it’s quite arguable that accidents do happen due to some unforeseen errors which may be human or mechanical, having your brakes fail while driving can be a terrifying experience.

Let’s hope this doesn’t happen to you or anyone you know, but if it does, here are some tips that can save lives from such a dangerous situation.

According to a report from AutoBlog.com, a man named Eddie Hagan was on his way to work in the early hours of the morning. He was driving a Honda Civic car with no premonition that it was going to be a different day.

“I stepped on the brakes near a curve,” he said. “and nothing happened.”

At that moment, he realized that his car was speeding up and there was this sharp curve ahead. Worse still, it was rush hour.

The driver panicked as he approached traffic at high speed. Then he did what an average driver would do – applying the emergency brake. As you would expect, his car went into a spin, diverted from the road and stalled in a field.

Hagan was terribly shaken but unhurt.

His car was gathering speed and headed towards a sharp curve. Seeing traffic approaching, Hagan applied the emergency brake and the car went into a spin, leaving the road and stalling in a field. He was lucky, shaken, but fine.

“In retrospect,” he says. “I panicked. I didn’t think to downshift. All I could think about was stopping.”

Jerry Seinfeld, the American actor-comedian who is best known for his semi-fictional version of himself in sitcom “Seinfeld”, once suffered a horrible brake failure accident.

The 62-year-old experienced complete brake failure which auto experts described as a “rare occurrence”. In truth, it’s rare but when it does happen, you don’t get a prior notice.

Seinfield was lucky to have survived the 2008 crash in his vintage Fiat. All brakes failed before he swerved to avoid hitting an intersection.

Thankfully, the car flipped and eventually came to a stop. He miraculously came out unhurt, reports confirmed. 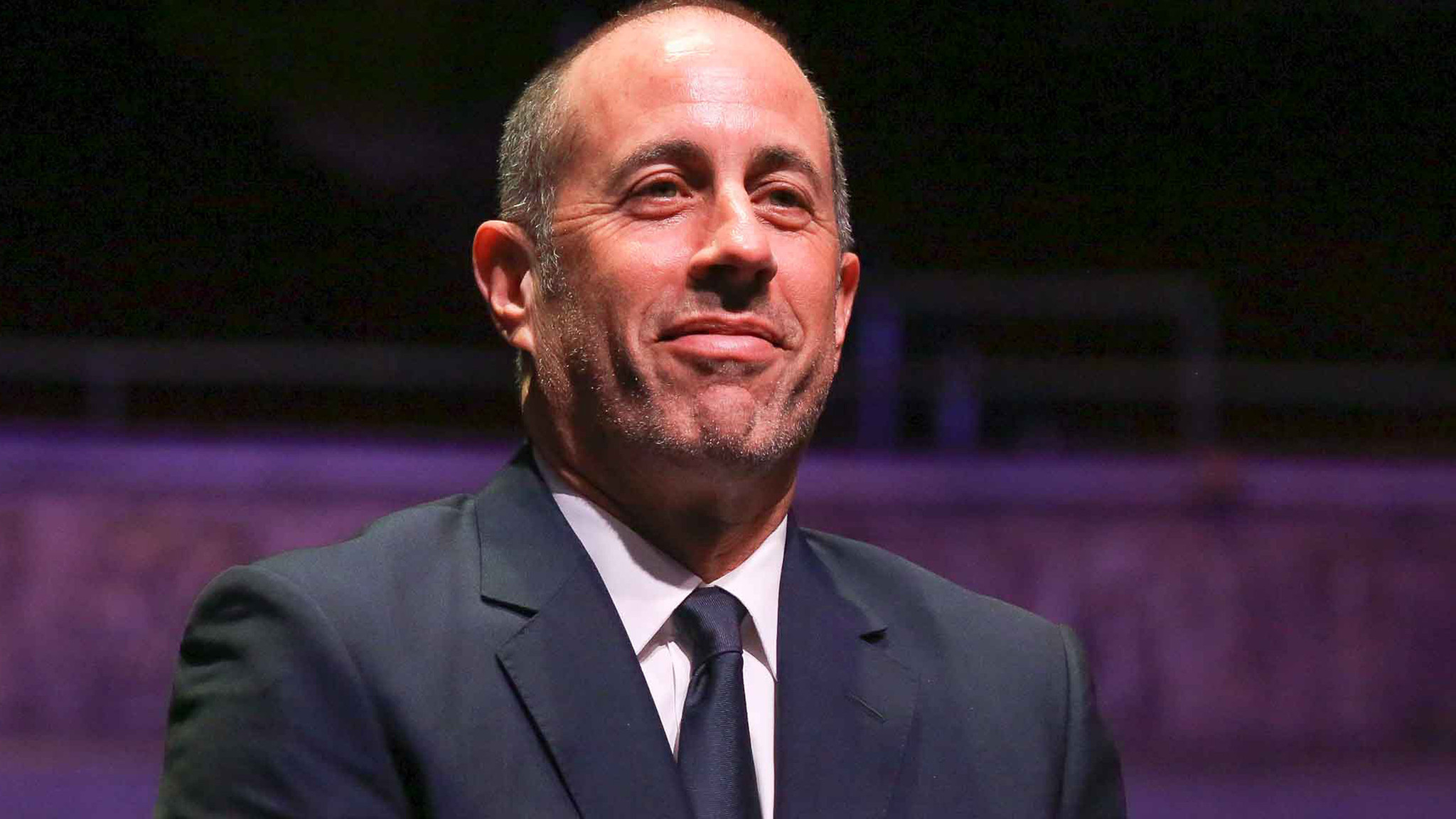 Many other drivers haven’t been as lucky as Seinfeld. And auto experts have warned that “the best prevention for brake failure is routine maintenance and inspection.”

Drivers have been advised to “pay attention to their brakes with both their feet and ears.” For example, Auto Blog advised, “if you hear grinding or squealing take your car off the road and have it looked at by a certified mechanic. If the brake pedal feels different than it did the day before, have it checked by a professional.”

In the same line, The All State Blog advised: “Don’t Panic! A clear head is your ally behind the wheel, especially when things go awry. If your brakes fail, it’s in your best interest to remain calm and take steps to get your car safely off the road.”

If your brakes go out, you want to do three things. First, downshift to a lower gear. Second, if you have regular brakes pump the brake pedal fast and hard to build up brake fluid pressure. If the brakes haven’t started working after three or four pumps go on the step three which is use the parking brake. Gradually apply the parking brake and be prepared for the car to skid.

If none of the brakes work, put the car into a low gear and steer in a safe direction until the car completely rolls to a stop. Don’t turn the steering wheel too much but just enough to avoid obstacles.

If you’re at highway speeds it may be advisable to scrap your car against the guard rail or divider using the friction to slow the car down. If you do this, come in at a shallow angle and gently rub the car against it.

In order to warn other drivers that your brakes are out you can honk your horn and flash your lights.

If you have anti-lock brakes, you should practice sudden stops on both dry and wet pavement in a safe off street situation.

When using anti-lock brakes the rule of thumb is to press the pedal all the way to the floor. You will feel a strong vibration in the pedal which is a sign that the ABS is working properly.