Nelsan Ellis, popularly known by his stage name Lafayette Reynolds in the HBO series True Blood has died. He was aged 39.

The American film and television actor who most recently starred as a singer Bobby Byrd in James Brown’s biopic Get On Up, reportedly died from complications with heart failure. 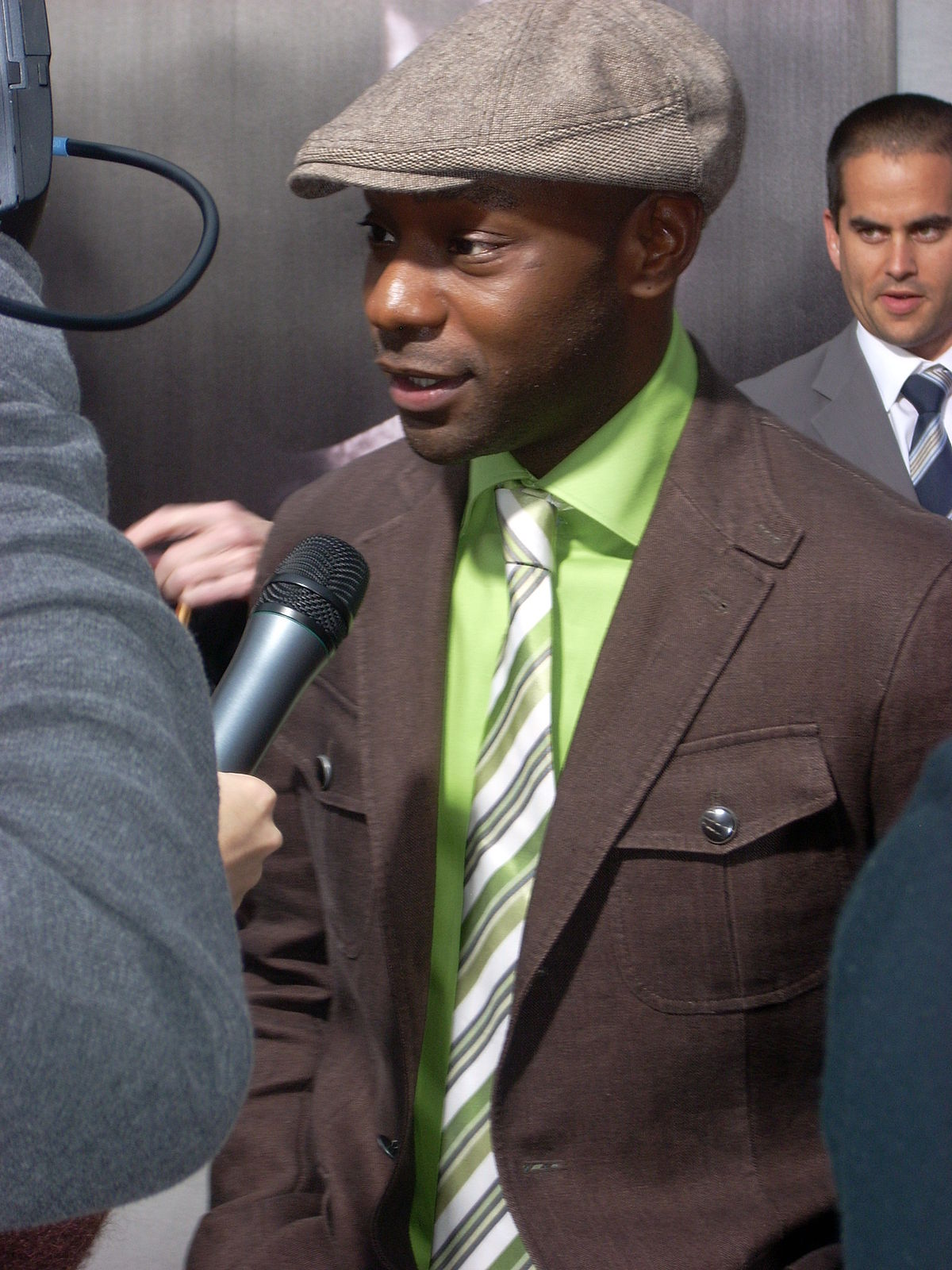 “Nelsan has passed away after complications with heart failure. He was a great talent, and his words and presence will be forever missed,” Saines told THR.

The talented actor was born in Harvey, Illinois, near Chicago. His mother became a single parent after her divorce and unfortunately, “broke down” over her brother’s death.

Ellis and his siblings became orphans and wards of the state afterwards. They were raised by their grandmother in Bessemer, Alabama.

Through the bad and good times, he struggled to make it through life, and would later join the US Marines at the age of 17 although he left after a short time.

Ellis attended Illinois State University, where he was crowned a National Champion in Duo Interpretation, among other achievements.

Lafayette IS True Blood, l don’t know where the show would have been w/o him. Thank you Nelsan Ellis pic.twitter.com/3txTdGjaga

“My heart breaks for his kids and family,” his castmate in The Help, Spencer Octavia wrote on Twitter.

“Nelsan was a long-time member of the HBO family whose groundbreaking portrayal of Lafayette will be remembered fondly within the overall legacy of ‘True Blood,'” a statement from HBO reads. “Nelsan will be dearly missed by his fans and all of us at HBO.”

Joe Manganiello, a ‘True Blood’ co-star, wrote in an emotional tribute that he’s crushed by the loss of a true friend and castmate.

Crushed today by the loss of my friend and castmate Nelsan Ellis. He was a wonderful person, a pioneer, and a one of a kind artist. RIP pic.twitter.com/fvtquhIac7
— Joe Manganiello (@JoeManganiello) July 8, 2017

Nelsan Ellis was an absolute force. His talent out shown everyone he was around and I’m absolutely saddened by his passing #RIPpic.twitter.com/awnw1S0uc3