Russia’s anti-aircraft missiles were proudly displayed last week in Moscow as troops held drills to show their combat readiness while underplaying the impact of heavy defense budgets on global peace.

The show of strength has come a long way, from the Cold War era to a yet-to-be-resolved mystery that a Russian-made anti-aircraft missile shot down a Malaysia Airlines 777 over Ukraine.

Moscow will, without doubts, deploy these defense systems to secure lives and property within its boundaries and beyond, if provoked.

The Anti-Aircraft Missile Troops make up a considerable part of the firepower of the aerospace defense forces. They’re made to protect the country from enemy air attacks.

Here Are A Few Pictures From The Military Drills:

In 2016, Kremlin deployed its S-300 anti-aircraft missile systems to Syria, and the military action was hailed by allies who considered it a step in the right direction.

“All jokes aside, #Russia will take every defensive measure necessary to protect its personnel stationed in #Syria from terrorist threat,” the Russian embassy in Washington tweeted from its official social media handle @RusEmbUSA. 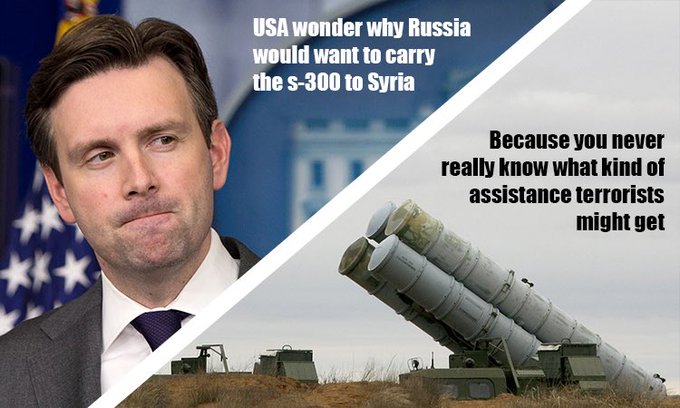