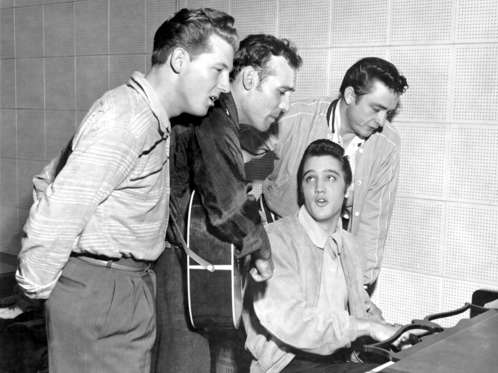 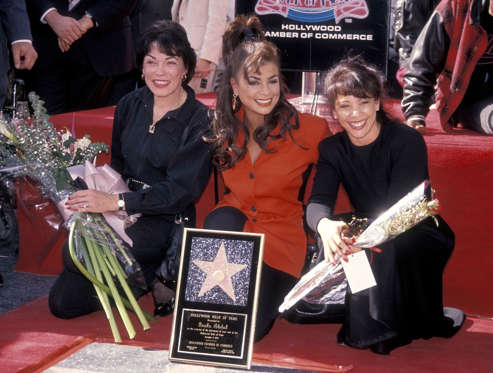 Dec. 4, 2013: “The Hobbit: The Desolation of Smaug,” the second film in the Hobbit series, premieres in Los Angeles.

Dec. 5, 1901: Walt Disney, a visionary of the American animation industry, who created popular characters like Mickey Mouse, is born in Chicago, Illinois. 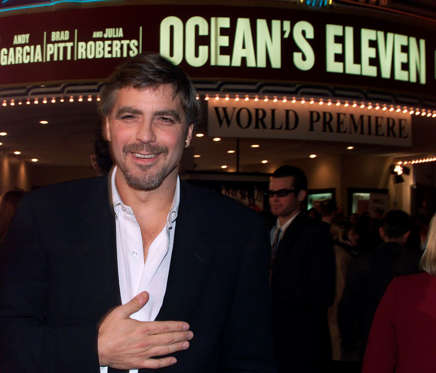 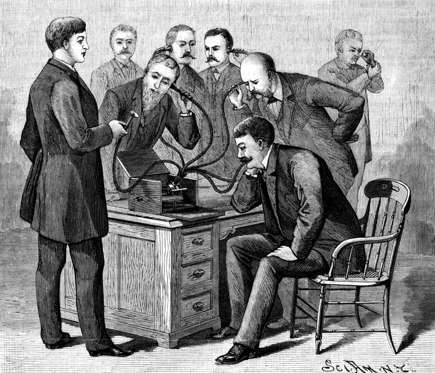 Dec 6, 1877: The phonograph, the first machine to capture sound and play it back, is invented. 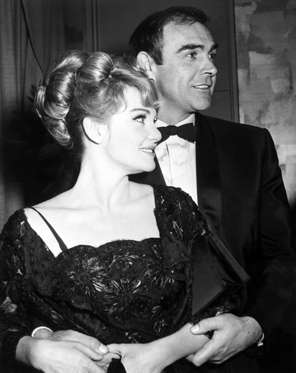 Dec. 6, 1962: Sean Connery marries actress Diane Cilento. Cilento claims she is not the least bit jealous of the exotic femmes her husband woos on screen, just as long as she is number one off-screen – which she is. 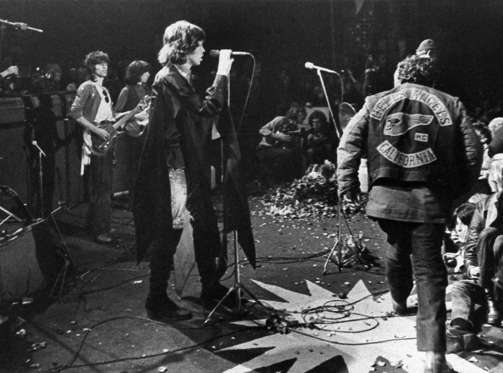 Dec. 6, 1969: The Altamont Speedway Free Festival takes place in California. The Rolling Stones hire the Hells Angels to police the concert for $500 worth of beer. 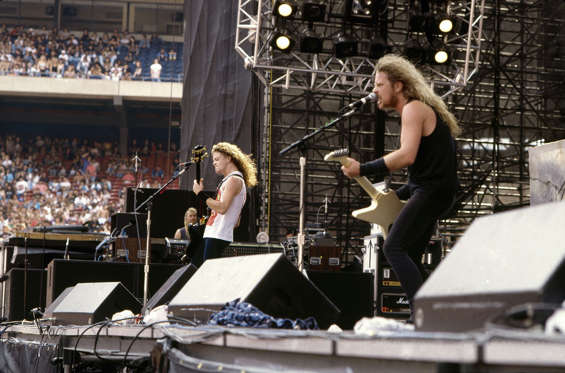 Dec. 6, 2002: Winona Ryder is sentenced to three years probation and 480 hours of community service for shoplifting from Saks Fifth Avenue. She is ordered to pay more than $11,300 in fines and undergo drug and psychological counseling. 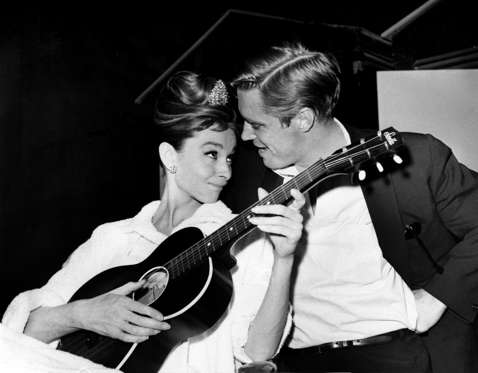 Dec. 7, 1960: Audrey Hepburn rocks out on set while filming “Breakfast at Tiffany’s.” 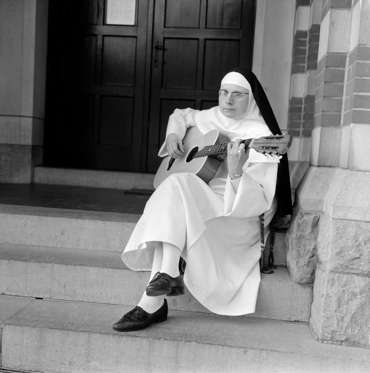 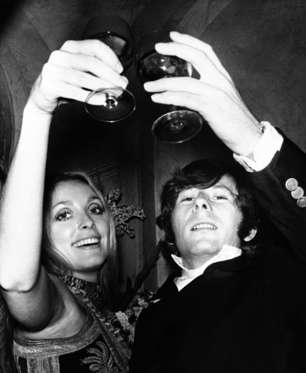 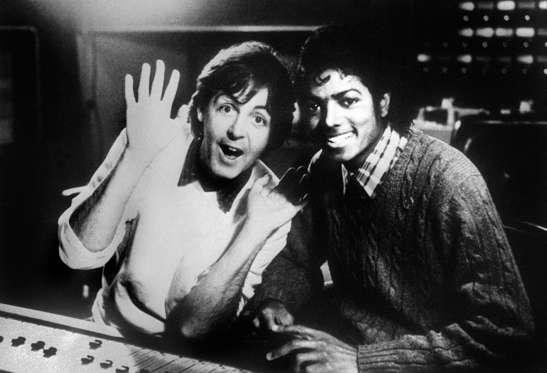 Dec. 7, 1984: Michael Jackson testifies in an Illinois court that the song “The Girl is Mine” was written by him, and not an Illinois man. He wins the case. 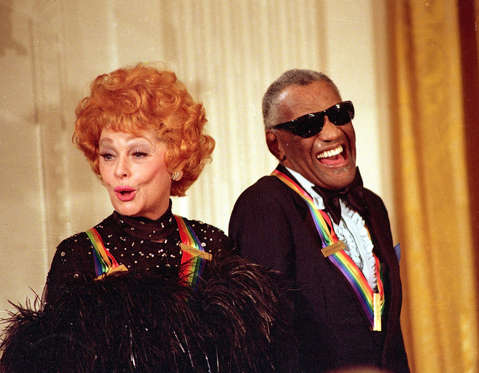 Dec. 7, 1986: Ray Charles and entertainer Lucille Ball receive the Kennedy Center Honors. They are seen here reacting to President  Ronald Reagan’s comments during a tribute to the performers at the White House. 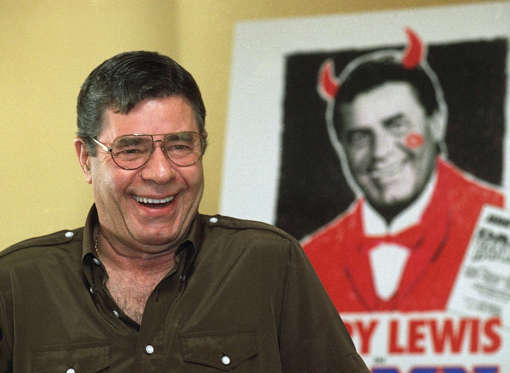 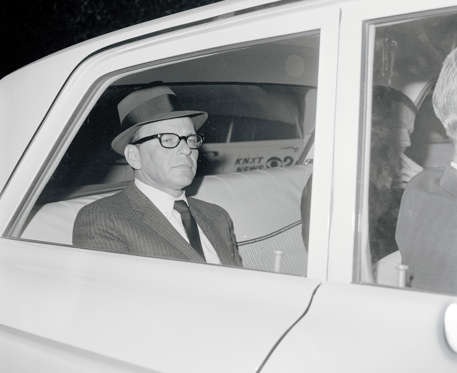 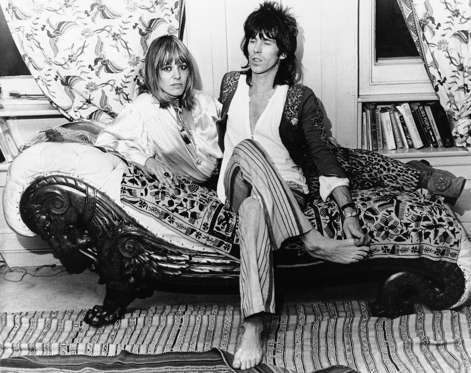 Dec. 8, 1969: Keith Richards’ German girlfriend is asked to “marry Richards or get out of the country,” by the British government. 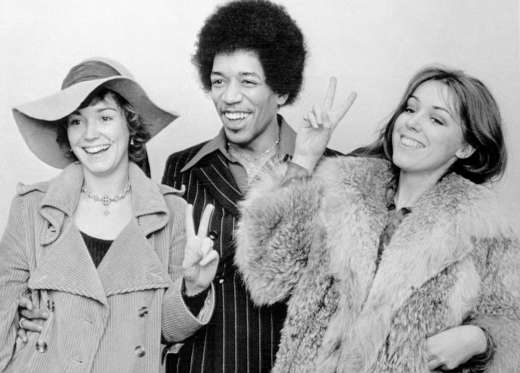 Dec. 8, 1969: Testifying in a trial for the possession of narcotics, Jimi Hendrix declares to the court that he has “outgrown drugs.” After eight hours of deliberation, he is found not guilty. 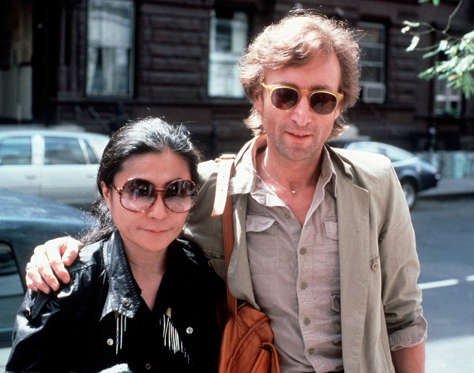 Dec. 8, 1980: John Lennon is assassinated. The death of Lennon remains a defining moment for a generation, and for the music world. 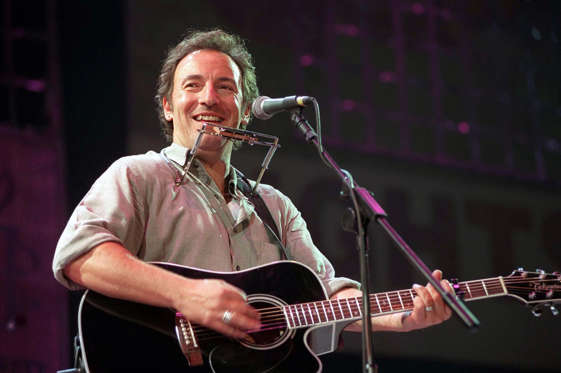 Dec. 8, 1998: It is announced that Bruce Springsteen will tour again with the E Street Band, after nearly a decade. 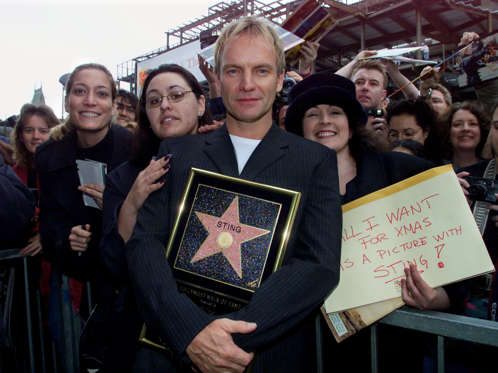 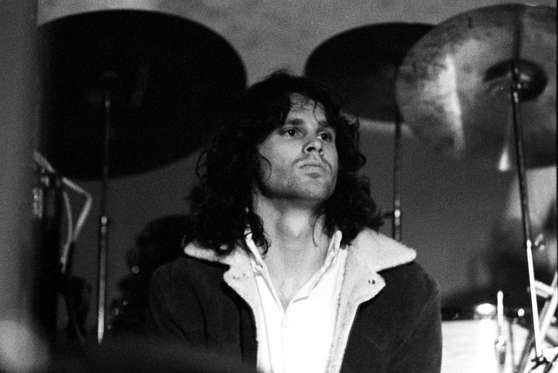 Dec. 9, 1967: Jim Morrison is arrested, charged with breach of peace and resisting arrest. 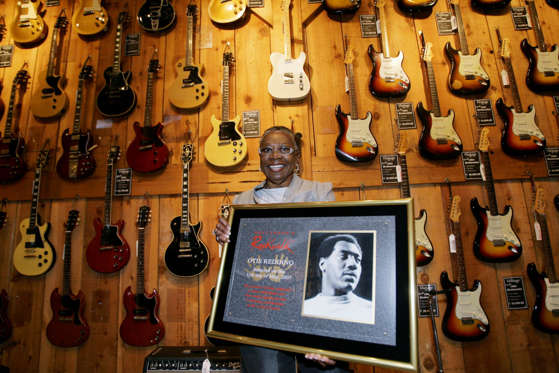 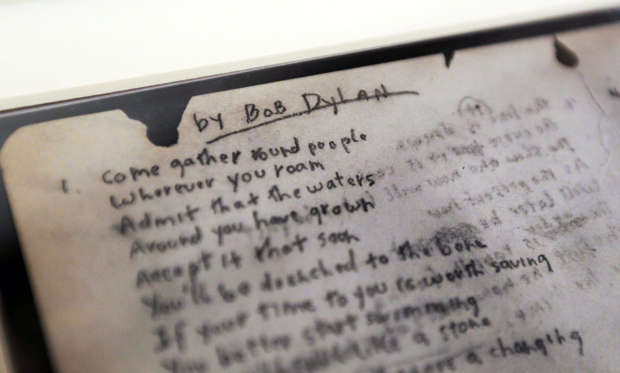