Donald Trump’s refugee order has received heavy criticism from the United Nation’s agencies in charge of housing, rehabilitating and helping victims of war start a new life away from home.

Germany, France and the United Kingdom are among countries which have spoken against Mr. Trump’s anti-Muslim laws.

A large number of travelers, including refugees with valid visas, en route to the U.S. were denied entry and detained at the airports today.

Security operatives acted on Trump’s executive order which was signed on Friday.

Human rights advocates said a few hundreds of unlucky travelers have been made to suffer around many U.S. airports in what Mr. Trump believes to be a necessary measure against “radical Islam”.

Here’s The Full Statement From UN:

The needs of refugees and migrants worldwide have never been greater, and the U.S. resettlement program is one of the most important in the world.

The longstanding U.S. policy of welcoming refugees has created a win-win situation: it has saved the lives of some of the most vulnerable people in the world who have in turn enriched and strengthened their new societies. The contribution of refugees and migrants to their new homes worldwide has been overwhelmingly positive.

Resettlement places provided by every country are vital. UNHCR, the UN Refugee Agency, and IOM, the International Organization for Migration, hope that the U.S. will continue its strong leadership role and long tradition of protecting those who are fleeing conflict and persecution.

UNHCR and IOM remain committed to working with the U.S. Administration towards the goal we share to ensure safe and secure resettlement and immigration programmes.

We strongly believe that refugees should receive equal treatment for protection and assistance, and opportunities for resettlement, regardless of their religion, nationality or race.

We will continue to engage actively and constructively with the U.S. Government, as we have done for decades, to protect those who need it most, and to offer our support on asylum and migration matters. 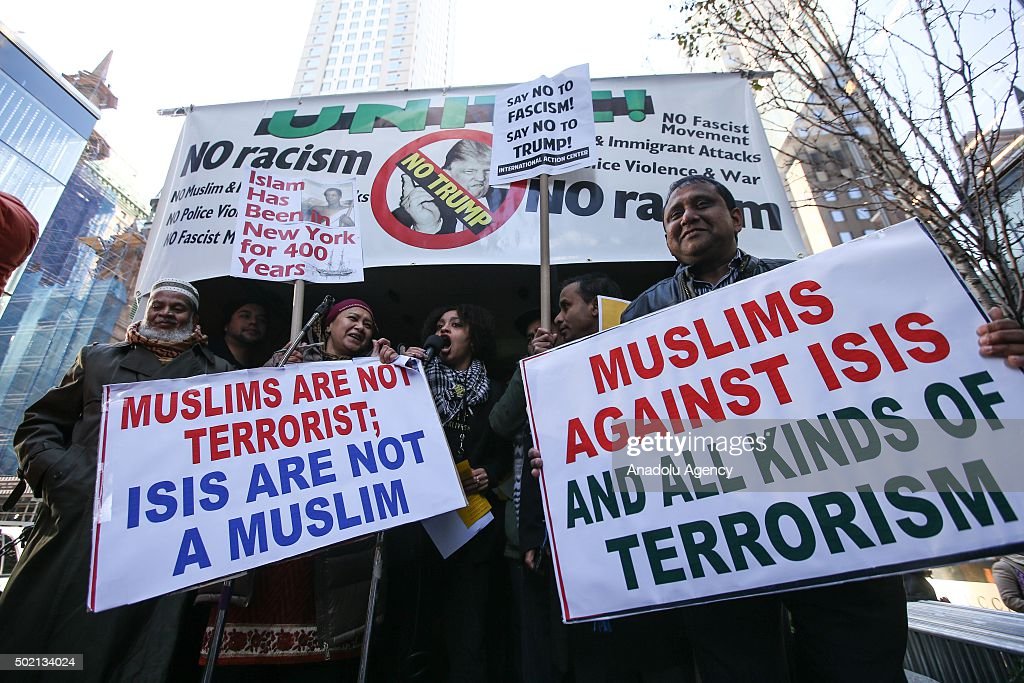