She felt so embarrassed after learning they were jerking off on her, and decided to quit the lesson. 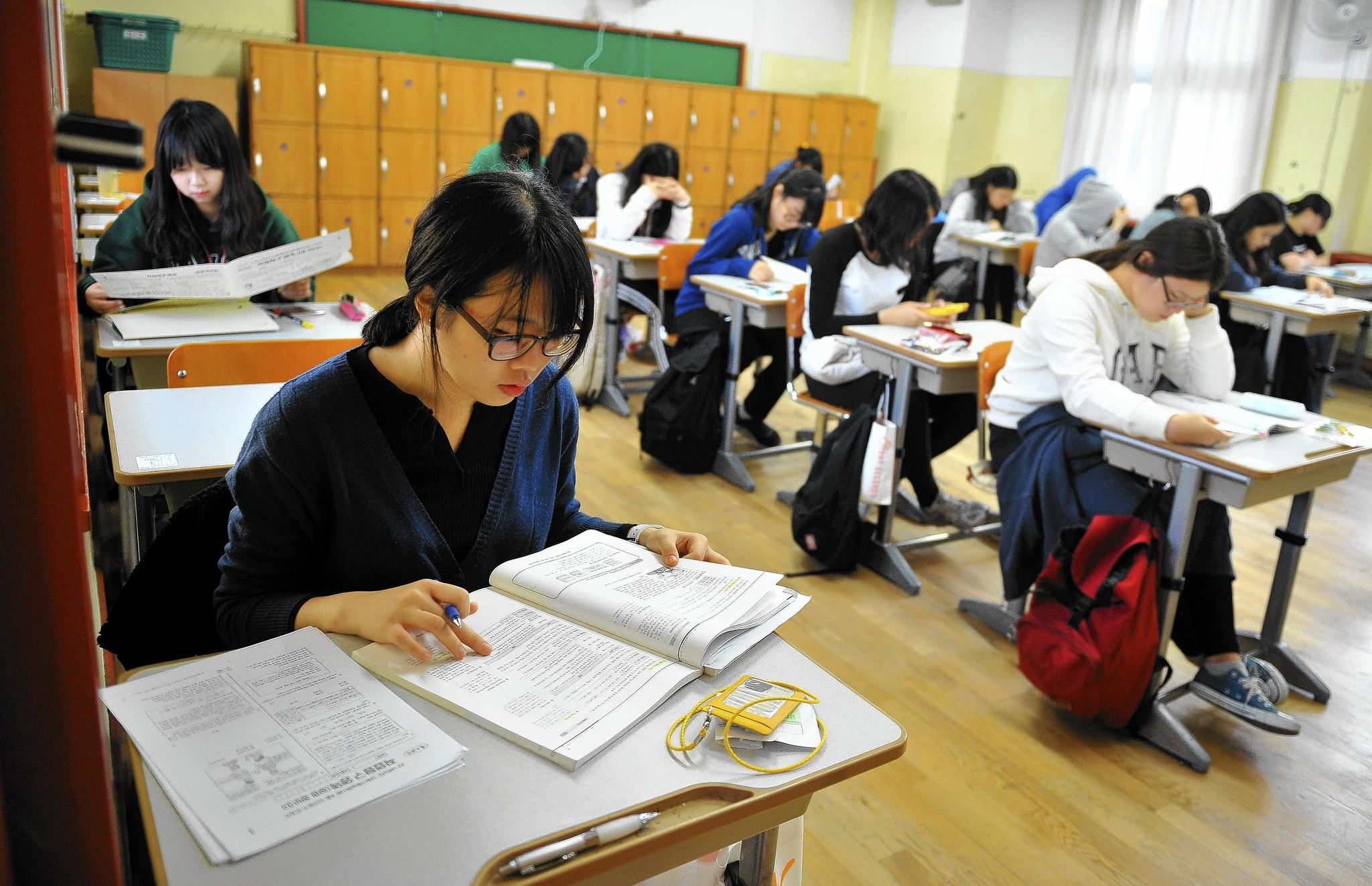 A report from The Korean Herald quoted Daejeon Metropolitan Office of Education as saying on Tuesday that the boys were caught red-handed during school hours.

The disgusting incidence occurred at a middle school in the southern city of Daejeon.

A group of nine boys aged between 12-13 reportedly carried out the humiliating sexual acts in front of their beautiful teacher.

She abandoned the classroom and quickly made an official report against the teenagers.

The school and city’s education management board and are carrying out investigations on the matter.

Both teacher and her students who are said to be in their first year of middle school, have been interrogated.

Meanwhile, the school said it will take decisions only when the inquiry is over.