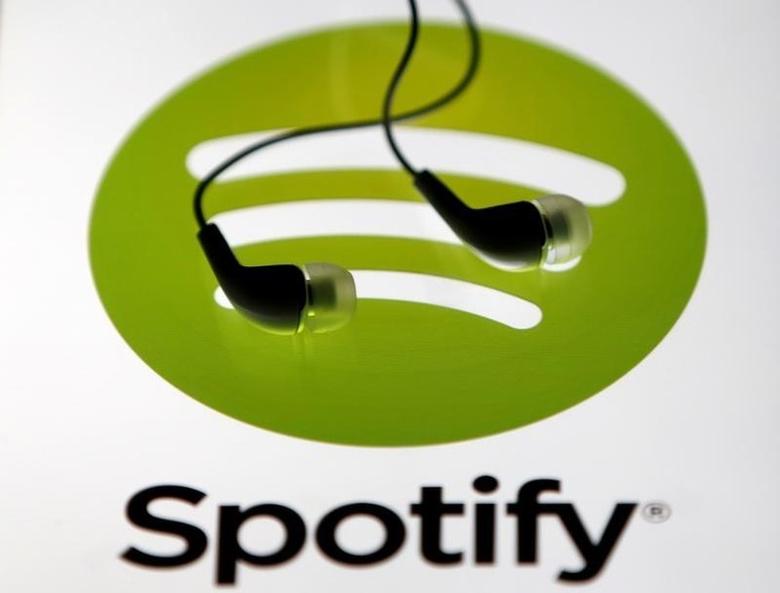 Digital Spy quoted the Financial Times as reporting that “the companies are currently in advanced negotiations, though a price is unclear at the moment and insiders also suggest that talks could still collapse”.

The proposal from Spotify is aimed at boosting the company’s ability to compete favorably with its fast-rising competitors: Apple Music and Amazon.

Notwithstanding the huge profit amassed, Spotify has failed to turn over a profit, reports say.

Last June, SoundCloud raised a total $100 million in funding from investors including Twitter which is currently holding talks with Google for a possible acquisition.

Newsweek suggests that Spotify’s backwardness may not be far from its choice of business risks, making reference to Apple’s decision to buy exclusive rights to stream music from some of the world’s biggest stars.

Citing Apple’s investment on Drake’s latest album titled “Views” which was released in July, and turned out to be the second-biggest selling album of the year in the U.S., the company once again proved that profitable business ventures is all about taking “good” risks.

“The big question for the streaming market is whether you can be a standalone company in a category when you have companies like Amazon and Apple looking at music as a loss leader, just to sell more iPhones or Echo speakers,” Niklas Zennstrom [co-founder of Skype and defunct streaming service Rdio] told the FT.

Apple—and Tidal’s—practice of exclusive content for its customers has raised the level of competition in an already crowded market. For Apple and Amazon, which operates Amazon Prime Music, its music streaming platforms are additional products that supplement the core of their businesses – Newsweek.

Berlin-based SoundCloud applied a unique approach by permitting new and established artists to upload their own songs and share it across the web. However, its introduction of a pay-for-streaming service earlier this year has seen it struggle to balance accounts.

The FT reports that Spotify previously had “reasonably detailed” talks with SoundCloud about a possible takeover last spring, although its asking price broke talks.

Spotify also made a second bid after its Twitter investment, the acquisition talks unfortunately fell through once again.

Rich Greenfield, an analyst with BTIG Research, said: “Spotify buying SoundCloud could be a sign they are trying to extend their significant lead in online music, as Apple, Google and Amazon are gearing up to compete more aggressively in music.”

This summer, Spotify passed 100 million monthly active users on its music streaming service for the first time, with 30% paying to subscribe to the ad-free version.

SoundCloud has traditionally been a platform for users to upload their own audio files, but in March launched its own music streaming service akin to Spotify and Apple Music, SoundCloud Go.

Meanwhile, as Spotify is keeping eye on SoundCloud, Apple is also holding talks with Jay-Z’s Tidal for a possible take-over. Rihanna and Beyonce’s music are exclusively marketed on this online music streaming platform, including Kanye West’s and others.

One thought on “Spotify preparing bid to acquire SoundCloud”