Tearful Adele could not contain her tears after winning 4 awards in one night. While the 'Hello' singer might have paved the way in the winners' category, taking home a whopping four trophies, it was undoubtedly Rihanna's raunchy performance and seductive dance moves that stole the show at London's O2 Arena on Wednesday night 24th February, 2016. 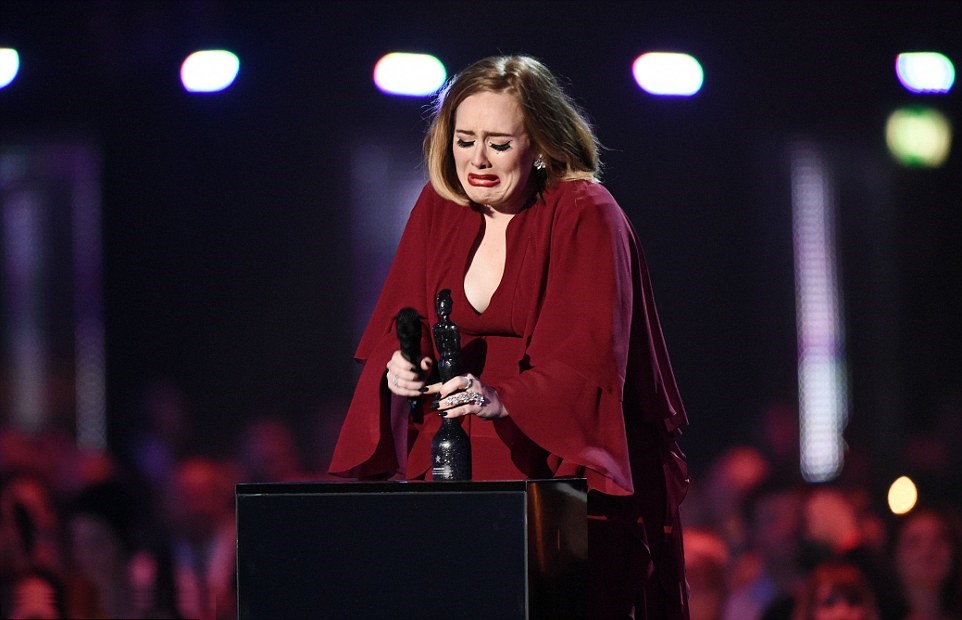 It’s an understatement to say that the ceremony was unexpectedly  X-rated. The BRITS 2016 proved to be one of the raciest ceremonies of the night.

Rihanna and Drake did put on a very steamy display as they reunited to perform their new single Work on Wednesday night.

The pop princess and her ex didn’t hold back anything.

They gave it there all.

The pair really got into their groove as they gyrated against one another in moves that were sure to raise a few eyebrows.

They look good together.

The pair – who have made music together before – have been linked from 2010 until 2014, and their relationship was reportedly the reason for the beef between Drake and Chris Brown which even ended in violence

Coldplay was undoubtedly gorgeous, too!

Courage, not compromise, brings the smile of God's approval.