Russian Economy Minister Alexey Ulyukaev has been arrested and detained for an alleged bribery and corruption scandal. He’s telling prosecutors his own side of the story. 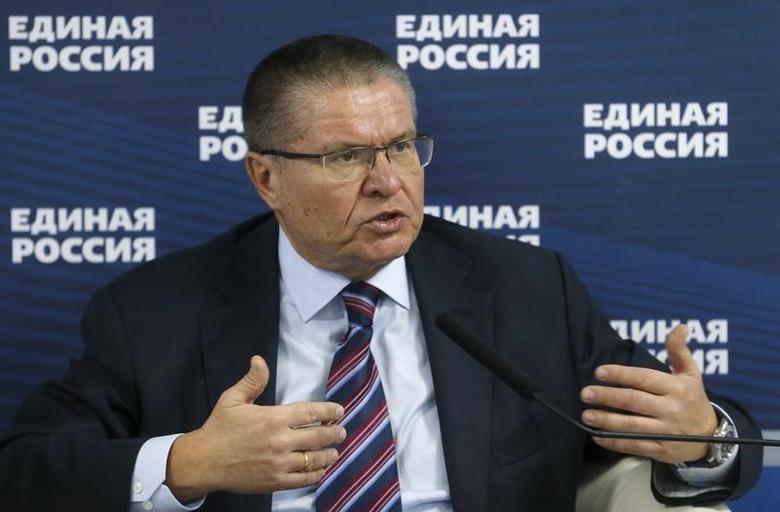 According to a statement released on Thursday from the Russian Investigative Committee, Alexey Ulyukaev received a total of $2 million in order to approve the acquisition deal which allowed Rosneft oil company, the state-controlled oil giant, to buy Bashneft.

“The Main Investigations Directorate for High Priority Cases of the Russian Investigative Committee has opened a criminal investigation of the Economy Minister Alexey Ulyukaev,” the statement said.

“The investigation is linked to the Economy Minister Alexey Ulyukaev having received on November 14, 2016 $2 million dollars for the positive appraisal given by the Economy Ministry, which allowed Rosneft to buy 50 percent of Bashneft shares,” the Investigative Committee added, according to a report from Sputnik.

Officials representing Rosneft were forced and threatened into parting with bribes, the committee said.

Ulyukaev was caught red-handed receiving a bribe before he was arrested.

A spokesman for the Kremlin, Dmitry Peskov, said in a statement that the bribery allegations against Russia’s economy minister are serious.

President Vladimir Putin had been aware of the investigation into Ulyukayev for some time, Peskov said, according to a report from the Guardian.

In an interview with RIA Novosti, Peskov said: “It is night out there. I don’t know if this has been reported to the president. This is a very serious accusation that needs serious proof. In any case, the decision can be taken by court only.”

The Ministry of Economic Development is yet to make comments on the matter, media reports confirm.

Alexey Ulyukaev has been under suspicion for over a year, and he was unaware that Russia’s Federal Security Service (FSB) had traps on his path, a source in the agency told reporters on Tuesday.

Russia’s law enforcement agency used the wiretap evidence against Ulyukaev to move his investigation into an active phase.

“The Minister [of Economic Development Alexey Ulyukaev] has been monitored by FSB agents for more than a year. It is unclear if he was suspected from the beginning of what he is accused now, but he has definitely been observed for more than a year,” an unnamed source in FSB told RIA Novosti.

Rosneft refused to comment on the investigation of the Russian Economy Minister and stressed the legitimate nature of the deal with Bashneft, Rosneft representative said Tuesday.

“The company does not comment on the actions of the Investigative Committee. The shares of Bashneft were bought in compliance with Russian  legislation based on the best commercial offer to the bank,” the representative of the company told RIA Novosti.

“The sale of Bashneft shares was done in accordance with the law and is not the subject of this investigation,” Svetlana Petrenko, the acting head of the Investigative Committee’s press office, told RIA Novosti.