Queen Rihanna has been at a great loss since her idol and close friend LeBron James lost the 2017 NBA Finals to Kevin Durant, the Finals MVP whose mom described as “the Real MVP.”

In 2014, when Durant was crowned the NBA’s regular-season MVP, he delivered an emotional speech, showering praise on his mom Wanda for all the love and care he received.

“We wasn’t supposed to be here,” the basketball icon said in an overwhelming excitement, “You made us believe.

“You kept us off the street. Put clothes on our backs, food on the table. When you didn’t eat, you made sure we ate. You went to sleep hungry. You sacrificed for us. You the real MVP.”

He called her the best, and now she has given the words back to a son whose hard work inspired his Golden State Warriors teammate to victory over Cleveland Cavaliers in this year’s NBA Finals.

By this historical success, Durant has joined Magic Johnson (1980) and Moses Malone (1983) as the third player in NBA history to win Finals MVP in his first year with his new team.

Durant has always been sincere with his mom, no doubts. All the way from the podium, he reminded her of their years-long discussion when they shared dreams together.

He continued, “She’s seen me as a kid putting in work. She’s seen how I come home after losses and how tough I take it … it feels good to see it come full circle.”

Wanda’s joy knew no bounds after her beloved son dethroned James LeBron’s team on Monday night. She took to social media early Tuesday for a hearty congratulatory message to Durant.

According to a Twitter video shared by Wanda Durant via Fox Sports One’s Undisputed, she said: “Kevin, I know that you say that I am the real MVP, but you are the real MVP. I love you son.

“He made a decision to join the Warriors (last July) and he was OK with it, no matter what everyone said. There was some harsh commentary about him leaving and who he was as a man, his character and his integrity.

“Against all of that, he still produced some of the best basketball that I’ve seen.

“You played this year phenomenally with all of the pressure and all of the naysayers, and because of that, you are my real MVP.’ “

“I ain’t got to say nothing [to Rihanna and all Cavs supporters],” he said earlier, trying to calm himself in that ecstatic moment as he left Oracle Arena late Monday night.

“Love you, girl, but I got to do it,” Durant told USA TODAY Sports while holding tight to his MVP trophy. “Got to do it! You understand me?”

The basketball star is a friend to James, whose die-hard fan Rihanna attended the teams’ Game 1 clash, cheering her man and joining to crowd to boo Durant when he got close at the free throw line.

Riri sure has a loyal fan in the 28-year-old baller who tweeted in 2011 that if she gave him a chance, he’d take her hand for a walk to the aisle. 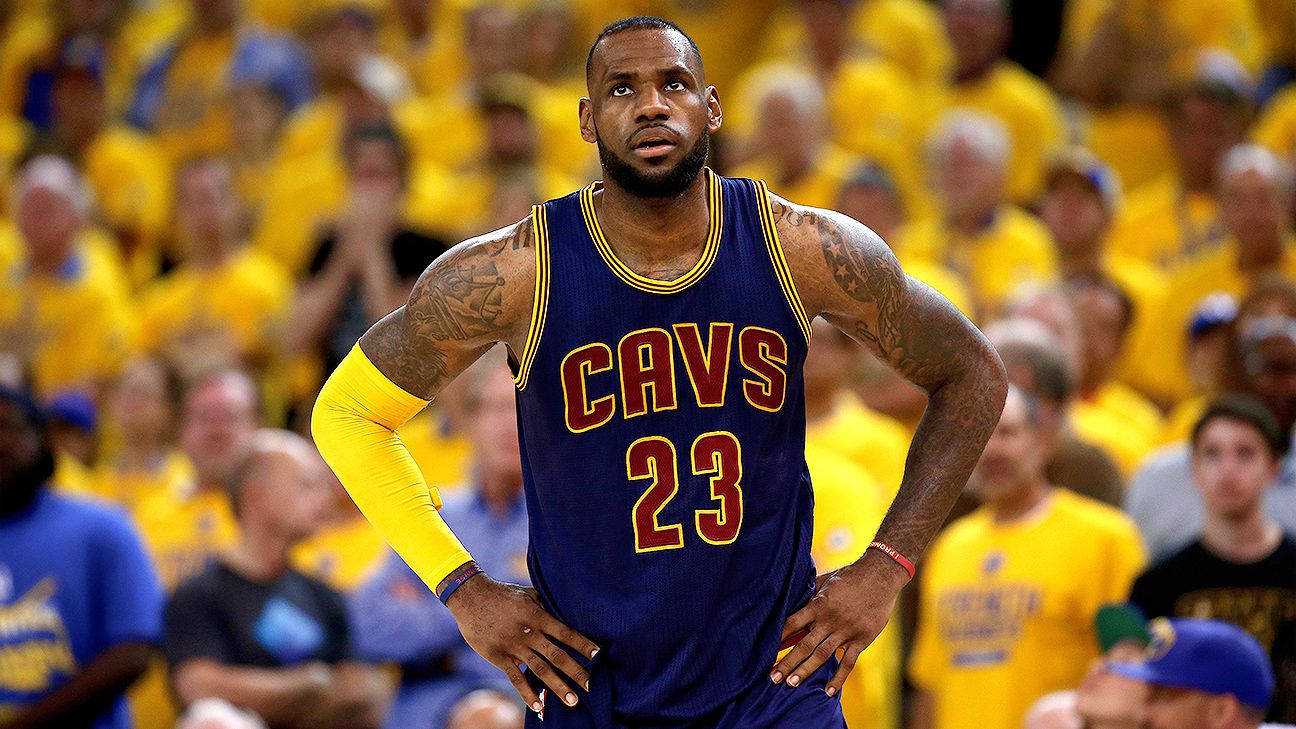 Kevin Durant‏Verified account @
KDTrey5That girl @rihanna RT @AyeDerBaba94: @KDTrey5 So my question is… If you could marry any girl who would it be?? RT

Kevin Durant‏Verified account @KDTrey5 Somebody get @Rihanna to wish me a happy birthday and I’ll be good..ya understand

It’s yet unclear if the 2017 NBA Champions will be paying Donald Trump a visit at the White House, but Kevin Durant has been quick to send Rihanna a “condolence” message following her crashed hopes for bestie LeBron James.