Ready or not, here it comes–the 2016 MTV Awards scheduled today August 28. It’ll be a special day as Rihanna is set to add a coveted prize to her huge collection of awards.

The famous singer will perform at the show alongside other rappers like Nicki Minaj and Future. Pop icon Britney Spears will also add spice to the event’s star-studded list of musicians.

Rihanna confirmed her role at the event recently: 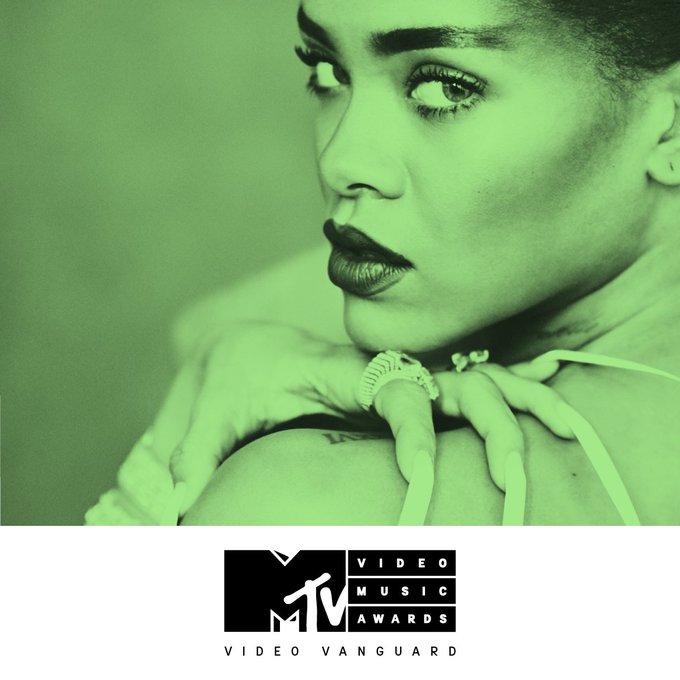 Honored to take the #VMAs stage as your video #VANGUARDaward recipient LIVE from NYC on August 28!

You’ll want to be watching when Video Vanguard recipient@Rihanna takes the stage at the 2016 @VMAs on 8/28.