Reports from Brazil say famous Barca forward Neymar wants to renew his contract with Barcelona and keep playing with his fellow South Americans - Messi and Suarez - but his father would prefer he left for Paris Saint-Germain (PSG). 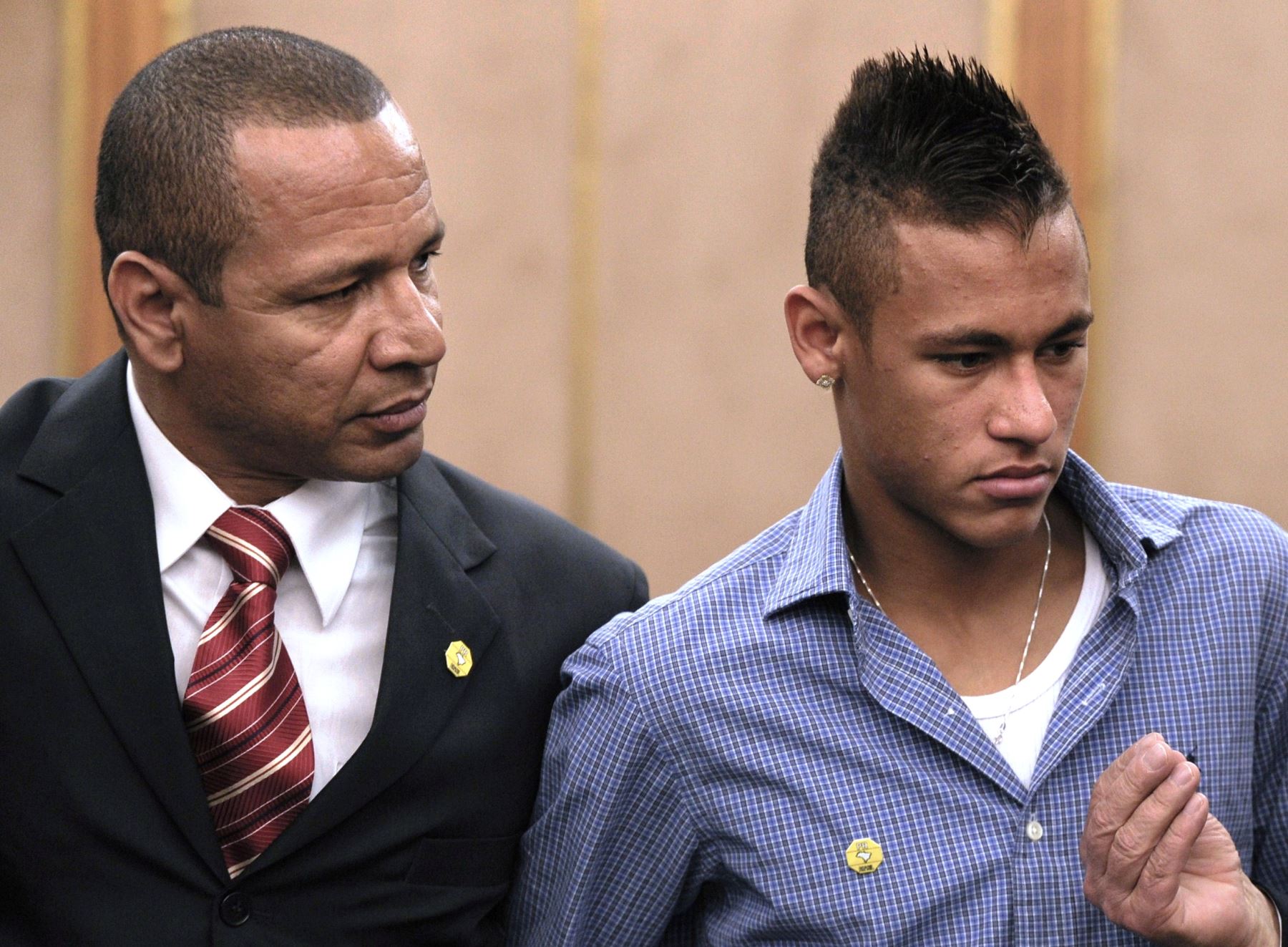 AS cites UOL Esporte as saying the Neymars are split on the future. The talented youngster is very happy with life at Camp Nou but Neymar Sr. prefers a move to French Football League (League 1). The transfer cost stands around a mouth-watering €40m per year if the player moves over to PSG.
Spread the love

Neymar would also be the star at PSG as Zlatan Ibrahimovic is leaving this summer, but financial considerations are as prominent as anything else. Probably, Neymar Sr. thinks along that line, too.

It is also possible that the player’s father is nurturing escape plans from tax fraud cases in Spain considering what superstar Messi and father are going through at the moment.

It’s been said that Neymar is content with his current earnings at Barcelona but football is always about interests. PSG are ready to pay a significant fee to get him from Barca if the Spanish club is willing to sell, and also if the Brazilian wants a move.

1 Comment on Neymar Jr. And Father Disagree Over Barca and PSG Switch.

The Dalai Lama. He is a very wise man of great inner peace who believes that happiness is the purpose of our lives. Through his teachings and leadership, he continues to make this world a better place in which to live.