Lionel Messi has been sentenced to 21 months in prison and fined a total of 2 million euros ($2.2 million) after he was found guilty of three counts of tax fraud, a Spanish court is quoted as saying on Wednesday.

Good for Messi, his father and millions of fans around the world, ‘in Spain it is customary that those sentenced to under two years for non-violent crimes do not serve time in jail’.

Messi, 29, and his father were accused by the Spanish tax office of defrauding the government of 4.2 million euros ($4.7 million) in tax between 2007 and 2009. The football family allegedly used a web of shell companies to evade taxes on income from the player’s image rights, the court found in its investigations. 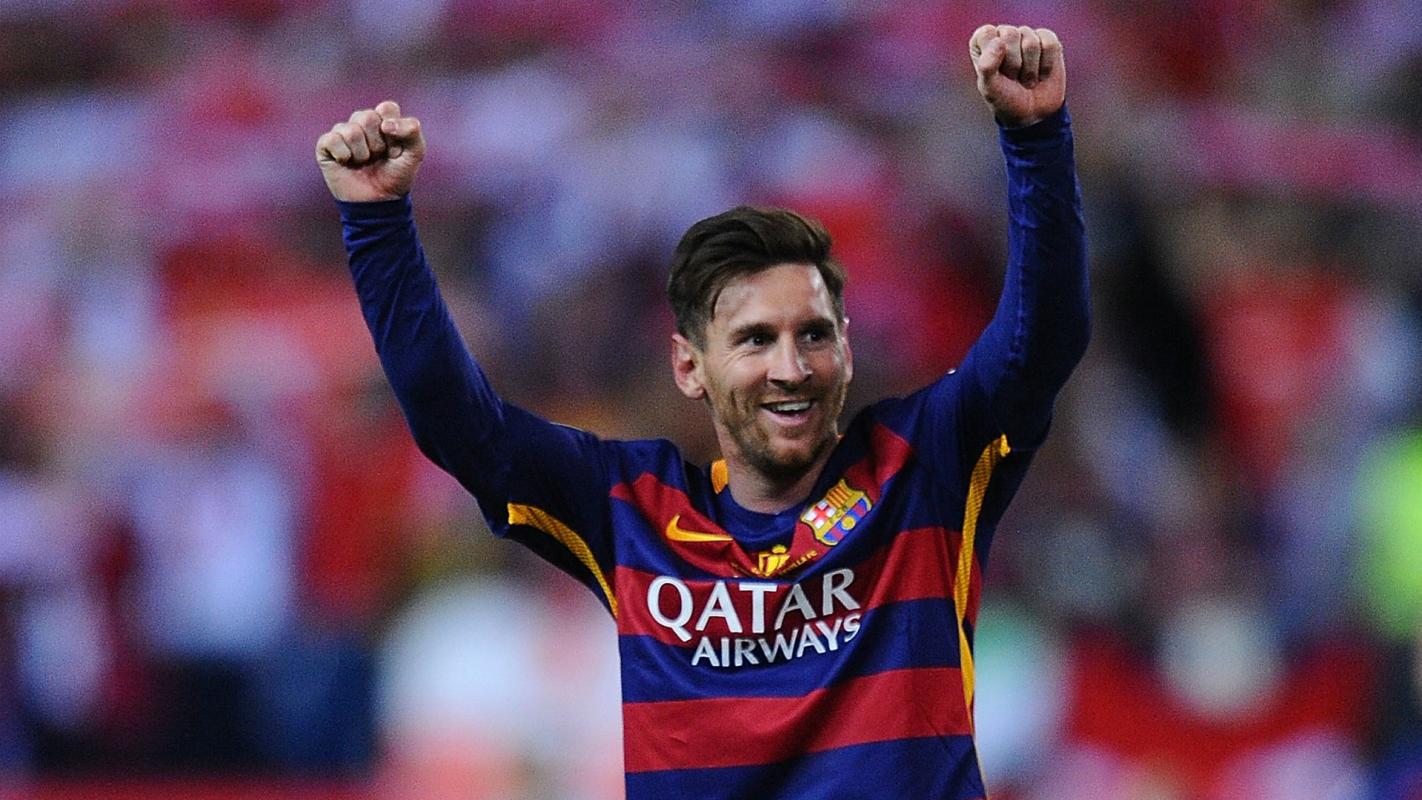 The Barcelona court found the Argentina international and his father Jorge Horacio Messi guilty of using companies in Belize, Britain, Switzerland and Uruguay to avoid paying taxes on 4.16 million euros of Messi’s income earned from his image rights from 2007-09.

The five-times World Player of the Year claimed innocence over any knowledge of fraudulents acts or transactions carried out in his name.

Messi also said that his father had control over his financial affairs but the court said this was not enough for him to avoid charges. His father has managed his affairs since he was a child, reports say. 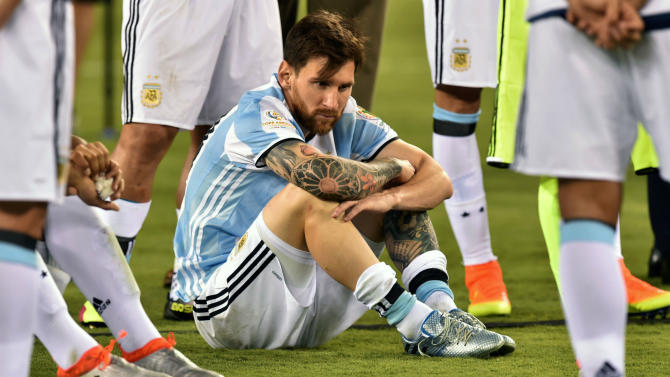 Image: Messi in a sad mood after losing Copa America 2016 finals to Chile.

However, the state attorney representing tax authorities in the trial, Mario Maza, said he found it unlikely that Messi knew nothing about the situation. He was therefore, denied benefit of the doubts.

“There is no deliberate ignorance here, it’s fraud and that’s all there is to it, because he didn’t want to pay his taxes,” he said.

“It’s like a crime boss. At the very top is the bigwig who doesn’t want to know about the details.”

The court agreed, arguing in its ruling that Messi “had decided to remain in ignorance”.

“Despite all the opportunities available to the player to show interest in how his rights were managed, he did not,” the court added.

Under the laws of the country, the defendants in such financial cases can appeal to a higher court. Therefore, Messi and Jorge are more likely to file for an appeal from the supreme court, as directed by the Barcelona local court in its statement. 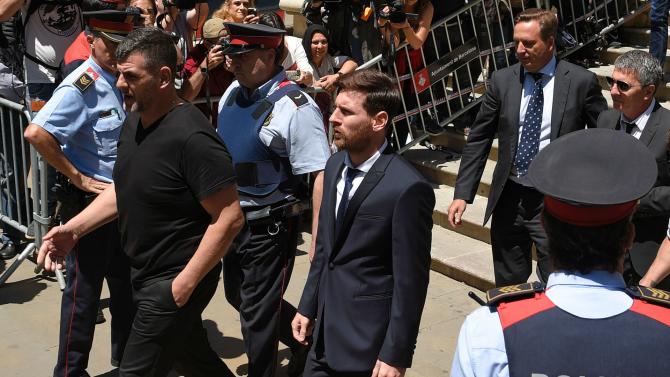 Messi and his father had already paid 5 million euros to the tax authorities as a “corrective” measure after formal investigations were opened.

The footballer is 10th on Forbes Magazine’s list of the world’s highest-earning athletes over the past decade, with an estimated income of $350 million during this period.

After the court delivered its verdict, Barcelona issued a statement “giving all its support to Leo Messi and his father”.

“The club, in agreement with the government prosecution service, considers that the player, who has corrected his position with the Spanish tax office, is in no way criminally responsible with regards to the facts underlined in this case,” it added.

Messi is Barca’s all-time leading goalscorer. During his time with the club, he has won the European Champions League on four occasions and eight Spanish league titles.

4 thoughts on “Messi Sentenced To 21 Months In Prison.”