Amid rumors of a possible return to the English Premier League, AC Milan of Italy's Mario Balotelli has refuted the idea saying he wasn't happy at Liverpool and does not want to return. 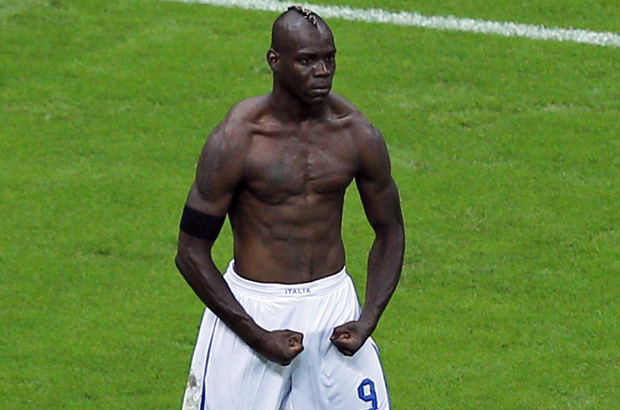 This is the 'always me' striker's second spell at the famous Italian club. Reports say Mario could be on his way to Monaco if there's any need for him to leave and in this regard, he has already met with Monaco’s president, Dmitry Rybolovlev. The player is considering a transfer to Ligue 1 if for any reason, he fails to click on a permanent move to AC Milan.

Balotelli said: “When it comes to my future I want to stay with Milan because I wasn’t happy at Liverpool and I don’t want to return there. And plus, Milan has the money. I’ve been doing well in my last two games, there are another six for me to prove myself. I feel in good shape physically at last and am relaxed.”

Super Mario was part of the team that thrashed Sampdoria 1-0 on Sunday. The robotic striker has scored a total of three goals in 19 appearances for the club since his return on loan.

Apparently, the Premier League is not fit for Balotelli. At Anfield, he scored four goals in 28 appearances during his 2014 one season spell when Liverpool paid £16m for his services.

Reports say Jurgen Klopp is eager to sell off the striker who as a matter of coincidence, seem to be impatient for that to happen. Good riddance to bad rubbish for both parties, one might say.

From those to whom much is given, much is expected. I have been given much - the love of my family, the faith and trust of the people of New York, and the chance to lead this state. I am deeply sorry that I did not live up to what was expected of me.