Manchester United’s youngster Marcus Rashford is a good student, and legendary Zlatan Ibrahimovic is the best teacher as both teammates are said to always stay behind for private classes after training with the squad.

Marcus is serious about becoming a world class striker like Ibra–which of course, starts from breaking into the first team at Old Trafford.

Reports confirm that kindhearted Ibrahimovic stays behind to help the young star with some extra tips on ball techniques. Both players are said to have a cordial relationship, as the charismatic Swede talisman would do anything to push his team forward.

Ibrahimovic, 34, is a natural born leader. The former Juventus, Barcelona and PSG star was also seen giving extra lessons to Anthony Martial and Jesse Lingard after United’s training session at the Carrington complex.

A United source revealed: “Zlatan has been staying behind at end of regular training sessions working on his shooting and free-kicks.

“He has also been giving Rashford, Martial and Lingard finishing tips as well. He is keen to help the younger players.

“Zlatan looks to be someone who will be good at coaching the youngsters. He has a natural ability to teach and wants to help them improve.

“This sessions have been helping Rashford a lot, as he is only just starting out in what is going to be a long career for him.” 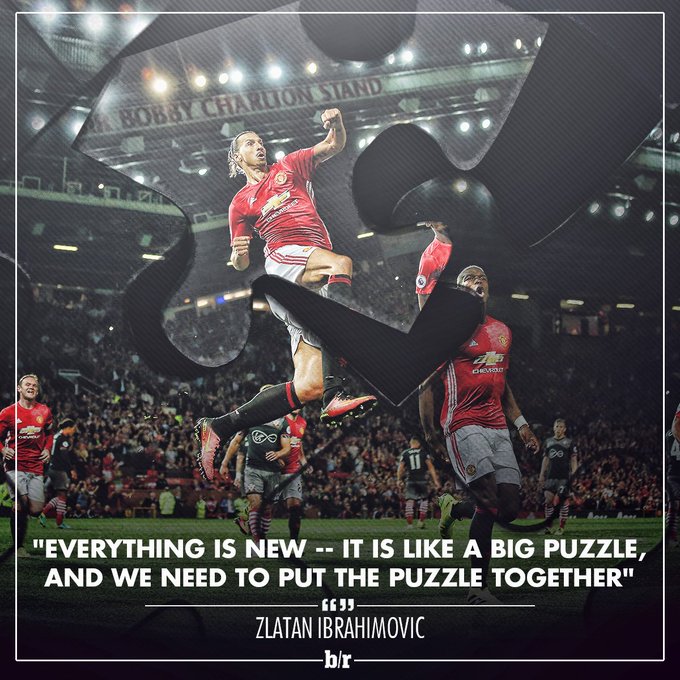 It’s coming together nicely, so far.

Everything seem to be working out perfectly well for a transformed Manchester United under new coach Jose Mourinho.

The Red Devils now boast of a new life powered by some kind of adrenalin the world have been missing in the last decade. 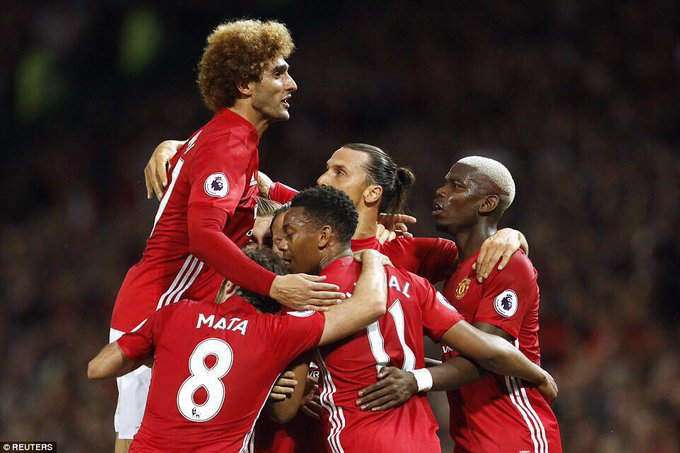 In just 180 minutes of United’s 2016/17 season, Paul Pogba, Zlatan Ibrahimovic, Jose Mourinho and the entire team have displayed the swag of legends–and it’s just the beginning of a bunch of surprises.

One thought on “Marcus Rashford Learning From Zlatan Ibrahimovic “The Legend”.”