The Special One, Jose Mourinho has been handed an official job as the new Manchester United’s coach. The contract agreement will last until 2019, reports from Germany have confirmed.

The Portuguese coach has waited for this to happen since his sack at Chelsea last December although he had signed a pre-contract agreement with the Reds before now. Louis Van Gaal is expected to leave at the end of the season so the time is right for the former Real Madrid’s coach to start preparations against summer.

Manchester United’s squad will need an overhaul as Jose was quoted to have sought approval for five new signings before the transfer window closes. Zlatan Ibrahimovic is said to be a top priority for the Portuguese coach. 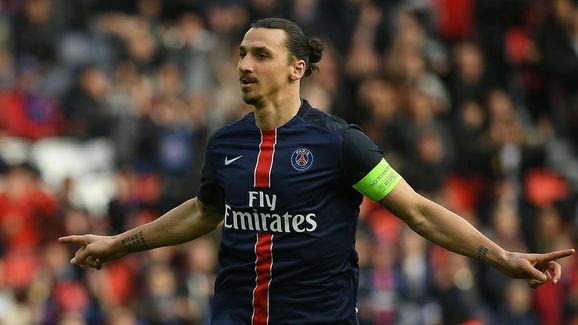 Therefore, if his contract was not officially confirmed by June 1, as stated in the pre-contract agreement, it would have been a breach of agreement and Manchester United would have had to pay his off.

Now the cloudy sky has been cleared and there’s no more room for speculations, especially with Ryan Giggs’ position in the management.

The German newspaper Bild confirmed that Jose Mourinho would commence his managerial duties at Manchester United in the summer when the new season starts.