Got raw talents and need some not-so-cool cash?

A report from Sunday Register says Japan’s AV industry is running short of male actors, and has therefore resorted to some aggressive marketing strategies around Asia.

Tokyo Dreams is a studio located in the heart of Japan. Shime Tashiaki, the studio recruitment manager, spoke with reporters in Singapore saying he believes Malaysia will provide him with equally good prospects.

“We saw some excellent actors at the Singapore auditions and offered a total of five contracts to the men who performed best,” he said.

“We now hope to find more talented actors at our Malaysian auditions, due to be held in Kuala Lumpur. At this point, we are in the process of finding a suitable venue.”

During the auditions in Singapore, a total of 25 able-bodied men were put to test. Sadly, only five of them satisfied the studio’s requirements.

“I was very impressed with some of the applicants who were able to last for the whole session,” said the recruitment manager.

“A couple admitted to taking a herbal remedy to help them last longer in bed, but I’m fine with that if it improves their stamina.

“The actresses were was also very pleased with their performance,” he added.

Mr. Tashiaki clearly explained how the studs were chosen. He said the candidates were paired with some female actresses and asked to performed the scenes from their favorite AV movies.

“We had a full camera rig set up next to a bed, as we do in our Tokyo studios, and our actress and director guided the men through a number of common scenes featured in our movies,” said Mr. Tashiaki.

“We asked the men to act out their favorite JAV scenes, and there were some very creative positions involved.”

He explained that while some of them performed very well, others had problems lasting with all the “extra pressures” posed by his camera crew.

“Unfortunately, a few of the men could only last a few minutes before they arrive prematurely,” he lamented. 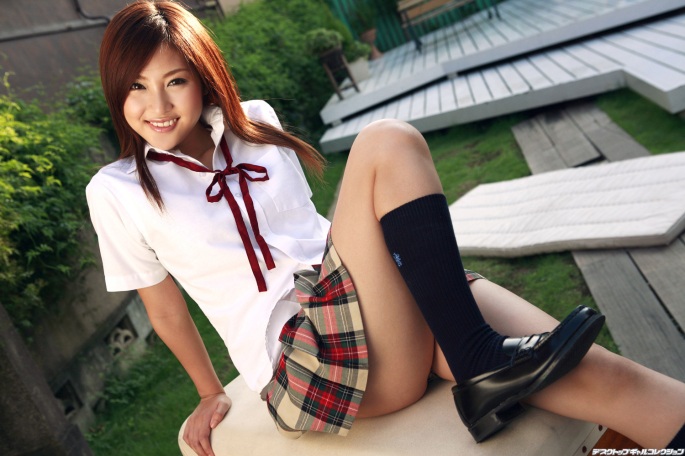 Those five men who were selected after the 90-minute auditions, have been offered contracts and will start their 3-month training at Tokyo Dreams’ academy in Japan’s capital city.

Sex movie roles are no longer as attractive as it used to be.

Most interested actors/actresses fear their families will recognize them even though the studio manager says he promised to blur the faces of their male actors.