Breastfeeding is a common experience to most women but doing so with a pierced nipple comes with some difficulties which are better explained by the affected moms.

The truth about nipple piercing is that it increases your risk of breast cancer among other general health issues.

Nerve damage, HIV, Hematoma, Bleeding, Hepatitis B and C, and other allergic reactions are some of the dangers women may face in an attempt to wear tit rings. Whatever purpose it serves.

Lacey Haynes is one of those sufferers who took it upon themselves to sensitize young women on the dangers of nipple-piercings.

Still wondering if the struggle is real? This lady explains that she opted for the craze as a 17-year-old but hasn’t worn rings on her tits in the past 14 years.

However, the holes remained and will forever cause some discomfort.

Speaking in an online video, Lacey expressed her regrets for the decision she made many years ago as a teenager.

In her words: “When the milk first came in the extra holes really undermined the plumbing of that nipple, it leaked like crazy, constantly.

“I didn’t know if it would ever stop leaking.

“It was such a mess,” she continued.

“There are the holes on either side of the nipple where the piercing had gone through and it would just pour out of that.”

Luckily for the young woman, her efforts to save nature’s resources is working but not as you’d expect. Those nipples now take turns for the leakage.

In her explanation, one of the titties only leaks when the other is on supply.

Regrettably, this comes with the embarrassment of always getting soaked in a regular shirt even though she has an option of starving her child in order to stay dry.

Even her baby felt the pains of motherhood, seeing that milk supply outweighed demand, and storage facilities couldn’t save the situation.

“There was so much milk coming out and she couldn’t really control the flow,” the mother admitted. “It was overwhelming for her.”

At a point, Lacey had to act reasonably by donating her supplies, in special cups, to a family in her neighborhood.

“It’s about talking about these things, about your weird teenage nipple piercing,” the caring mom explained in her online message to other women. “And taking them from shameful and quiet to the public sphere, so we can learn from each other and not feel awkward and uncomfortable.”

Dr. Judith Reichman advised on Today, “If you’re getting your nipples pierced, you should be counseled on potential complications related to the piercing and get checked for subsequent complications, especially infections.” 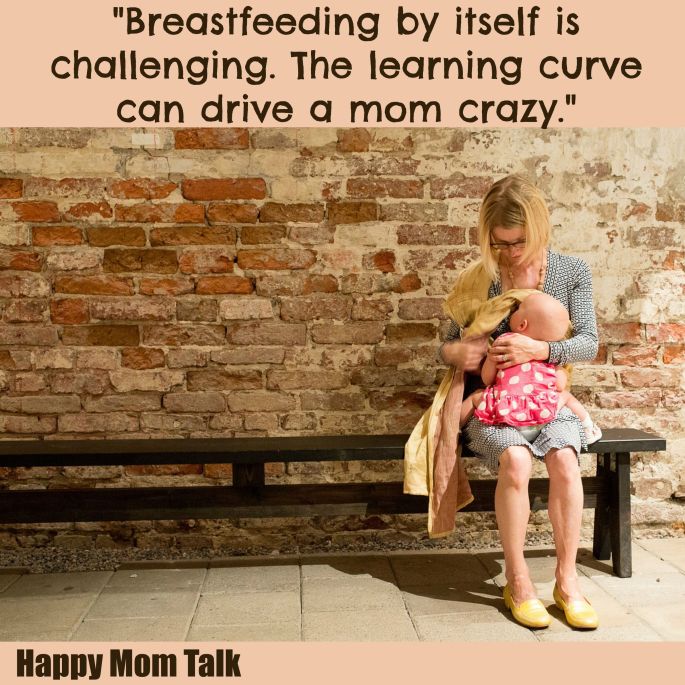 Piercing, just like tattoo, can be called “body art” or self expression for those we seek to discover themselves at all costs. It’s cool and looks safe, only because most celebrities flaunt it as the trendiest fashion statement.

Do not be deceived! Consult your health expert before making that life-changing decision. Abscesses can occur, and you’ll require surgeries to save your life.