Beyonce leads the 2017 Grammy nominees with 9 nominations while Rihanna follows with 8, among other A-listers. Those who are lucky to have their names on the list of nominees have taking to social media to express their excitement.

Let’s take a look at what they shared.

Kelly Clarkson wrote on Twitter: “SO EXCITING!! Can’t believe it?! So honored to be nominated with such a talented group of artists!”

“So honored and grateful!

“Thank you Grammys for these nominations this is the best news ever! Honestly can’t believe it :).

“crying. what an absolute blessing to be recognized for dangerous woman this way ♡ ♡ ♡ ♡ thank you for the nominations @RecordingAcad ♡ ♡ ♡” —Ariana Grande 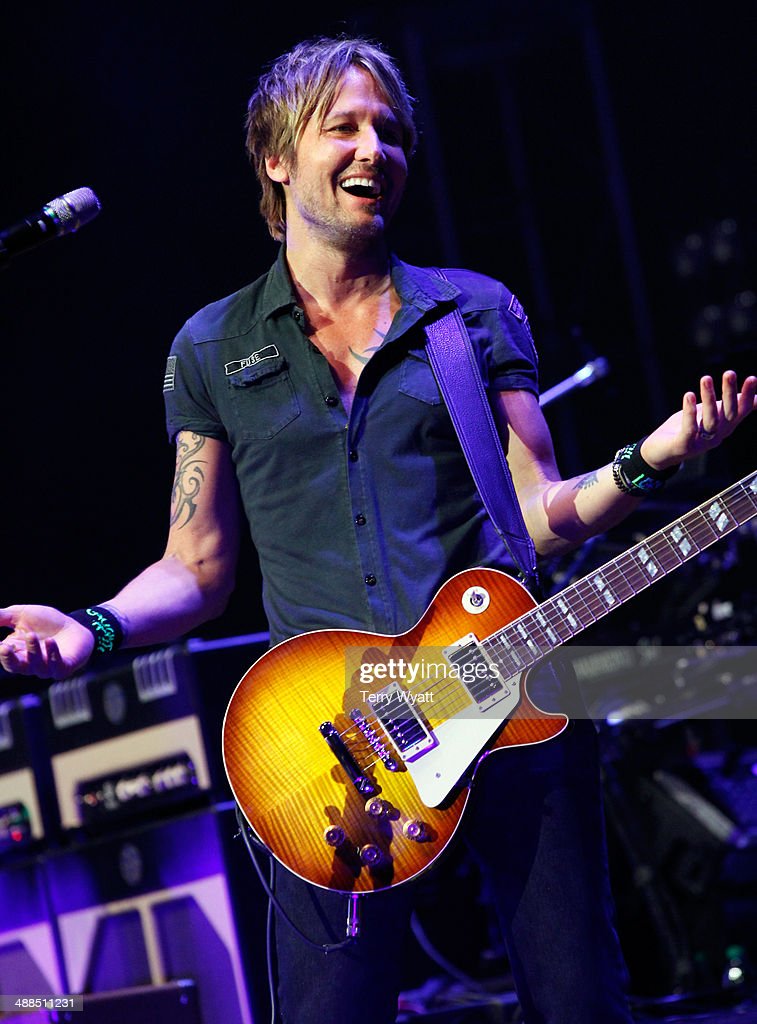 “It’s 2am and I’m just coming down from a crazy great show overseas,” Keith Urban said in a statement.

“I’m totally blown away with these nominations. Making RIPCORD was really a collaborative labor of love both for the music and all the people that helped me bring my vision to life.

“I’ll stay up anytime to hear news like this….just not sure of how to get to sleep now!!

“shout to the #grammys for taking a swim with me on my nomination much love to all the voters..” #lakebytheocean 🏊🏾” –Maxwell

“Well that was unexpected…two #grammys2017 nominations for Factory Girl, the little EP that could….”–Rhiannon Giddens

“Honored to be nominated for a #GRAMMY !!!!” –Cage the Elephant

“We don’t even know what to say right now – thank you to everyone in the world.” –Bob Moses