Carrie Fisher, the American actress who gained fame in 1977 with her role as Princess Leia in the first Star Wars film, is reported to fave suffered heart attack on a plane. She is currently in ICU as doctors battle to save her life.

Todd Fisher, a brother to the “Big Bang Theory” star has squashed rumors that she’s in a stable condition.

According to a report from ET Canada: “There really is not much to say. She is in the intensive care unit, she is being well looked after.

“If everyone could just pray for her that would be good.

“The doctors are doing their thing and we don’t want to bug them. We are waiting by patiently.”

The 60-year-old screenwriter and novelist has been in the United Kingdom for her book tour. She recently published a memoir titled “The Princess Diarist” which narrated all behind-the-scene events on the set of Star Wars and its first sequels.

“I don’t know where they got that word from. That is absolutely not even close to the truth,” Todd said in response to the widely circulated news that Carrie was in a stable condition.

“We don’t know. We hope for the best. We certainly do not know her condition, that’s why she is in ICU. I’m sure everyone wants to speculate but now is not the time for that.”

The mother-of-one suffered cardiac arrest aboard a flight from London to LAX.

After the medical emergency which occurred just 15 minutes because the plane landed, an EMT passenger made efforts to resuscitate Fisher. She was later rushed to a nearby hospital for treatments.

“Airport police officers responded to an incident at 12:15pm at terminal 7 regarding a female victim who went into cardiac arrest. When police arrived, LAFD was already performing CPR on the victim. The victim was transported to a local hospital for further treatment,” officer Hernandez who works with the Airport Police told ET Canada.

Don’t know how else to process this but Carrie Fisher stopped breathing on the flight home. Hope she’s gonna be OK

So many thanks to the United flight crew who jumped into action, and the awesome doctor and nurse passengers who helped

Feel weird even tweeting about it but I JUST finished her book and was fangirling out over seeing her dog Gary in person. Gah. 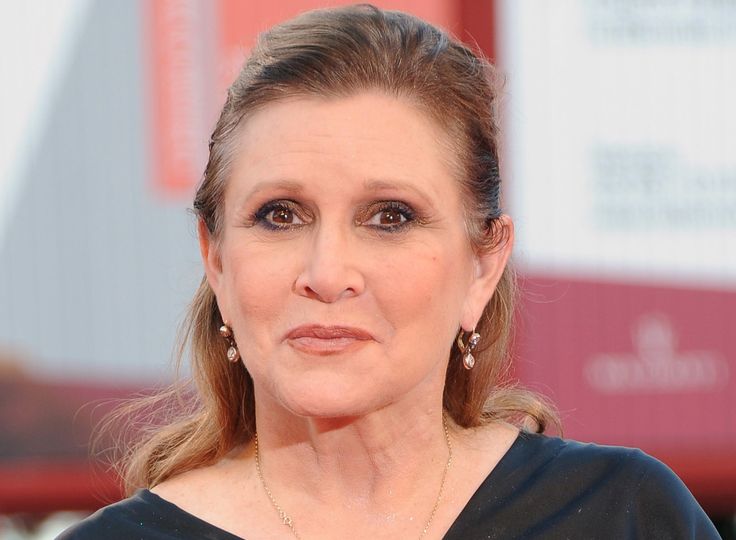 Fisher has been open with her health troubles. During an appearance on ABC’S 20/20 and “The Secret Life Of The Manic Depressive,” she publicly discussed her diagnosis of bipolar disorder, her addictions to cocaine and prescription medication.

She also admitted using pain killers like “Percodan” to reduce the effects of her bipolar disorder, adding that those drugs served as a form of self-medication.

“Drugs made me feel normal,” she explained to Psychology Today in 2001. “They contained me.”

In another interview she said: “Slowly, I realized I was doing a bit more drugs than other people and losing my choice in the matter.”

Media reports confirm that Fisher was hospitalized in 1985, after an accidental overdose of some sleeping pills and prescription medication. 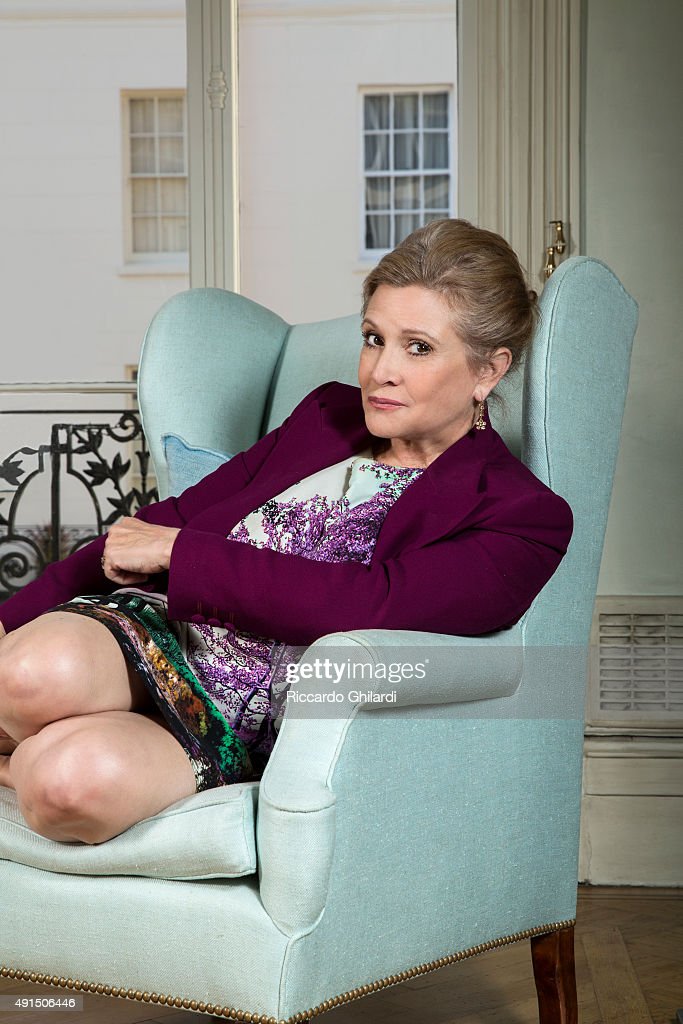 In 2016, Harvard College gave Fisher its Annual Outstanding Lifetime Achievement Award in Cultural Humanism, noting that “her forthright activism and outspokenness about addiction, mental illness, and agnosticism have advanced public discourse on these issues with creativity and empathy.”