Celebrities aren't free from pain and misery as confirmed by Shirley Manson who has openly admitted that "fame made her miserable". 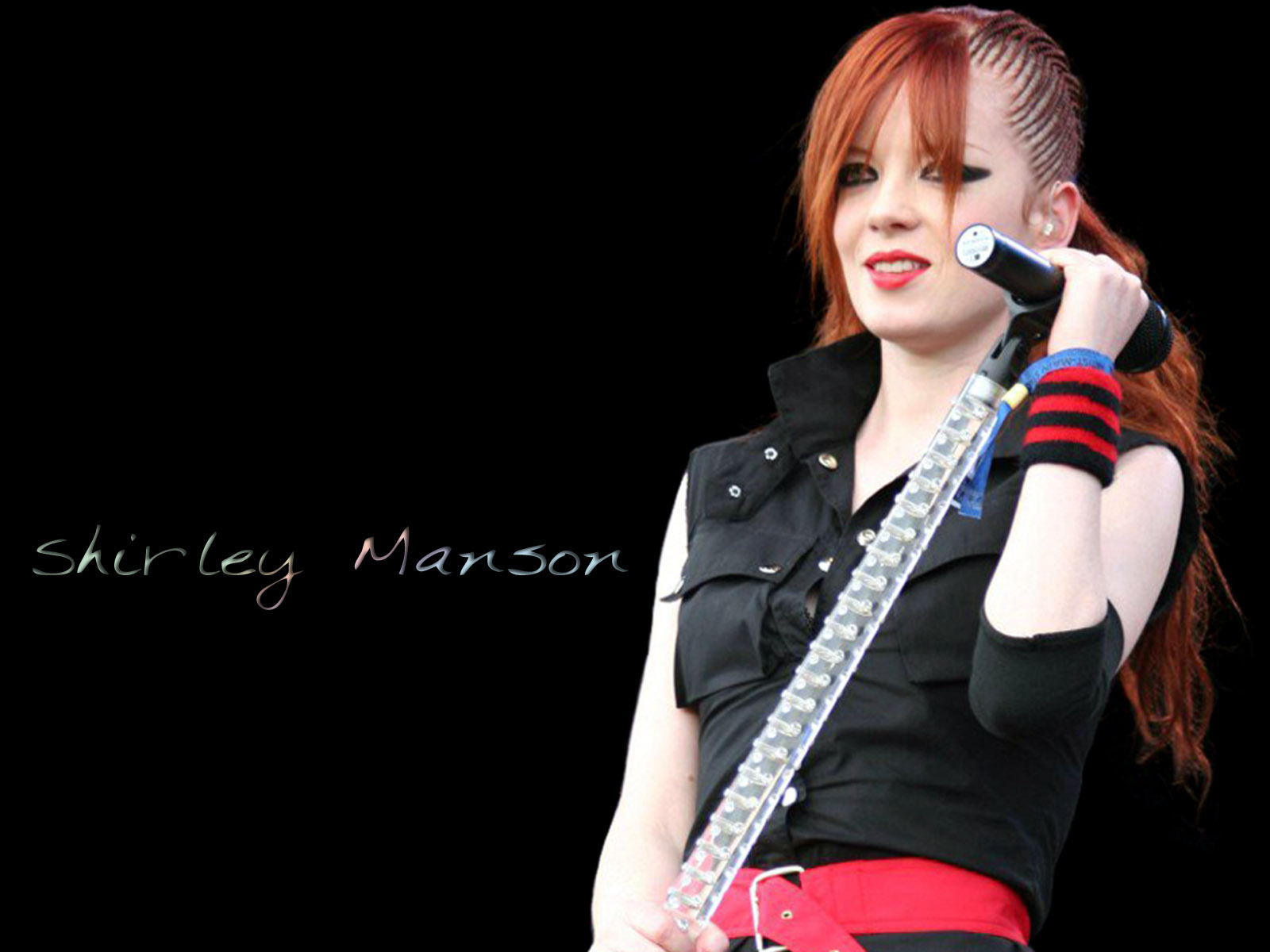 She made the painful revelation in a chat with Q magazine. In her words: "When I was most successful I was never more miserable.

“I had everything I thought I wanted and it didn’t make me feel good in any way.

“When attention and success fell away I had to engineer a lovely life, independent of external validation. Find small things that make you happy – a great cup of coffee, meditation, walking the dog, dancing – and inject them into your life. What’s the secret to a great coffee? I don’t know but I married a man who does (laughs).”

The singer had a breakthrough from her band which was formed in 1994. The group made hits such as Stupid Girl and Only Happy When It Rains. Fame and the luxury or happiness that comes with it isn’t without a cost. She confessed that the better it looked from the outside, the worse she suffered as a person.

Shirley Manson used the opportunity to preach ‘feminism’. She told Q magazine about her rules for living, and encouraged women not to be a “good girl”.

She advised ladies not to act in a certain way which they feel pressured to. Instead, she hinted, women should be whoever they want to be and write their own rules. Her idea of feminism and self-empowerment is that people, especially women, should always speak up.

The singer believes both men and women should be feminists. She also added that not until both genders are evenly balanced, the world is operating at a “disadvantage”.

In her words: “Far too much is made of keeping your opinions to yourself.

“A healthy culture comes from debate and tolerating different opinions. I don’t want to be a passive participant in my life, I want to be an active one. I want to stand up against injustice rather than quietly be outraged from afar. I don’t think that’s helping anybody.”

7 Comments on Fame Made Me Miserable, Shirley Manson Says.

College atheletes used to get a degree in bringing your pencil.