Emily Ratajkowski has proven she’s too stubborn to worry about what people think of her ‘vulgar dress’ after she was heavily criticized by Project Runway‘s host Tim Gunn, who sparked a heated debate on the model’s choice of dress at a public event.

Gunn analysed the cut-away dress as “appallingly vulgar and repugnant”.

“Why wear anything?” he asked. “Why not just take it off?”

Emily, who has been a target of “gendered criticism” since her “provocative outing” at the Harper’s Bazaar Icons party in L.A., once again aroused debates on the controversial burkini ban in France.

The 25-year-old self-acclaimed feminist has turned the table around for her most hated critic Tim Gunn. She gave her response on Twitter.

“Western men in 2016: want to ban women abroad from voluntarily covering themselves at the beach,” said Ratajkowski.

“Then want women to cover up their ‘vulgar’ bodies at home. Who controls women’s bodies in 2016? It’s 2016. Why keep trying to dictate what women can wear?” 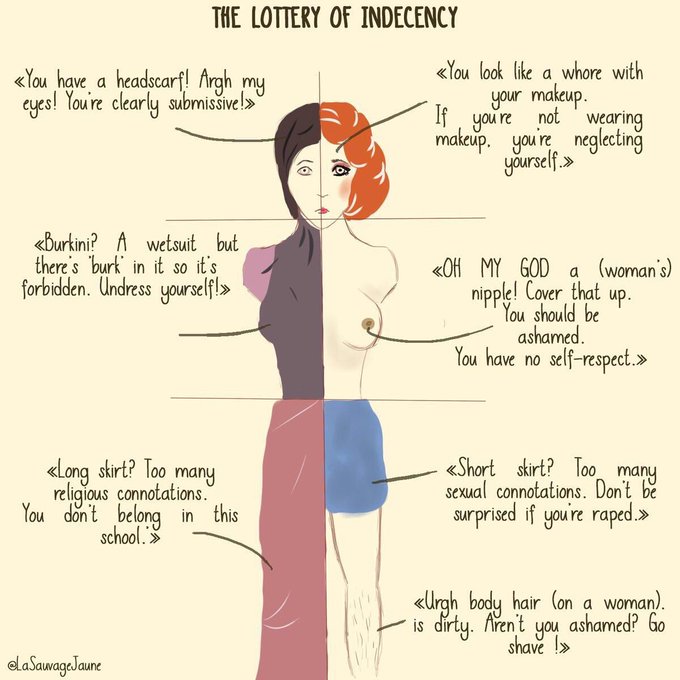 “But I was also criticized in a very specific way— for seeking attention. We’ve internalized this trope. Our society tells women we can’t be, say, sexy and confident and opinionated about politics. This would allow us too much power.”