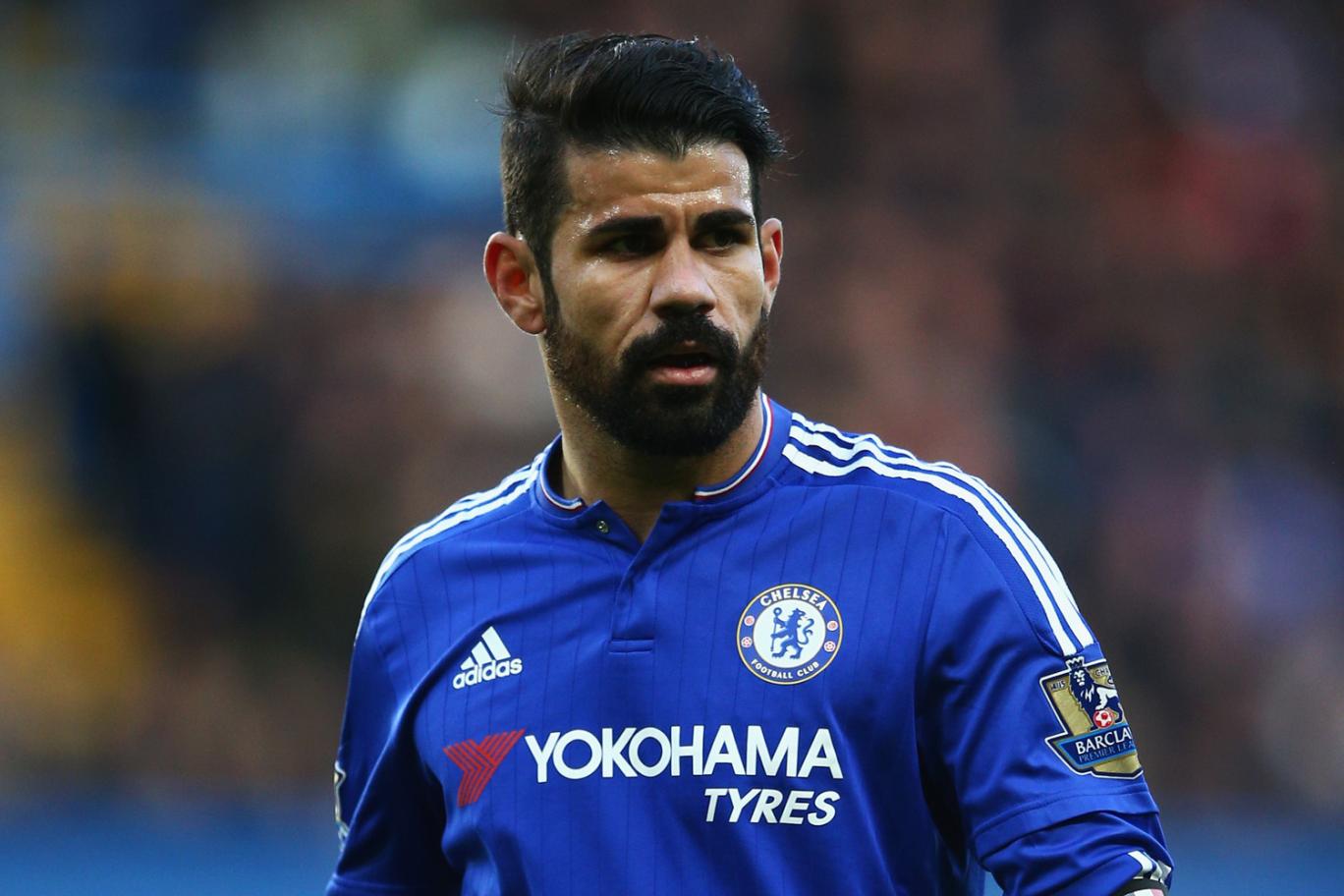 The Brazilian-born striker Diego Costa is set to leave his current club Chelsea notwithstanding the fact that in-coming boss Antonio Conte has promised the player a place in the Champions League.

Advances from the striker’s former club Atletico Madrid may tempt him away from the Stamford Bridge. The Spaniard won the Champions League title with Atletico in 2013/14 so he may not hesitate to return to the club he ones called home.

It will surely cost a leg and an arm to get Diego Costa away from Chelsea considering that he has three years left on his contract.

However, Costa’s agent Jorge Mendes has made reference to interests from the big-spender Paris Saint-Germain. A chance of playing in the Chinese Super League is also on the table as the Chinese billionaires will be ready to offer anything if Costa agrees to play in China.

Chelsea announced April 3 that the Italian tactician will be taken over managerial duties from interim boss Guus Hiddink after Euro 2016 and there’s pressure mounting on the coach already.

Conte is duty bound to put in plans that will ensure Costa hangs on to his remaining 3-year-contract.

Reports from Express Sport confirm the Spaniard is looking for a way out of Stamford Bridge as he is currently serving a three-match suspension. Diego Costa was disgracefully sent off against Everton for a clash with Gareth Barry.

With Chelsea’s current standing on the Premier League chart, there’s a possibility that the club may not get a chance to play in the Champion League 2016/17 and this is frustrating for the striker who considers it a set-back on his career.

Antonio Conte has promised Chelsea that the team will soon return to top 4 in the league, a place that has been a birth right for the blues in the past years.

If Chelsea fails to join the top four before the season ends, Diego Costa may hit the door without looking back.

The Champions League slot isn’t Costa’s only problem, the player feels he is hated by the English FA and other football authorities in the league.

We make the world we live in and shape our own environment.