Enough can never be said of Cristiano Ronaldo or Real Madrid of Spain. CR7 works hard for whatever he has so he can be proud if he so wish; fame, money or success is never given for the asking of it.

Thanks to Ronaldo and his team-mates who worked hard to get the deserved victory in their last Champions League match against Wolfsburg. Three goals were scored in the match but one remarkable incident occurred on the pitch between Navas and CR7. 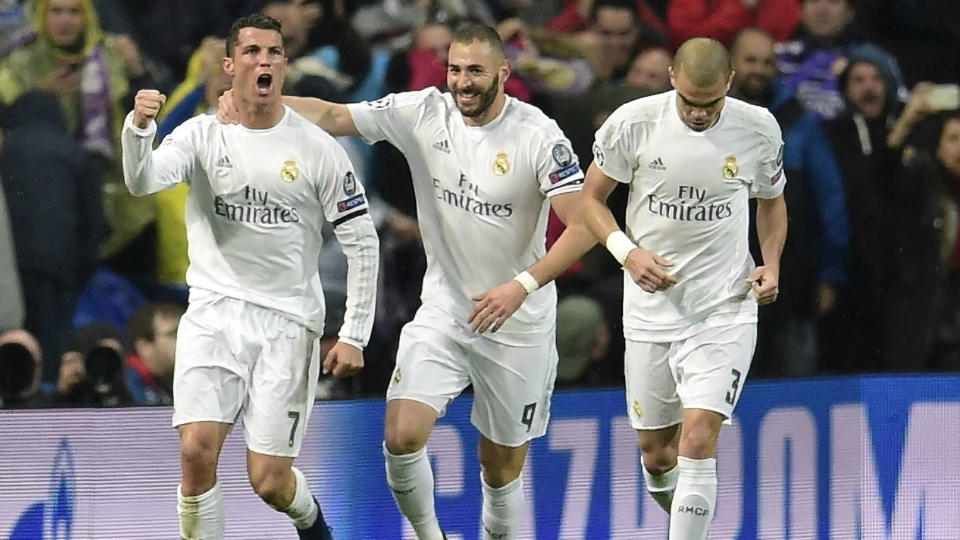 A few seconds before the  Real Madrid star scored his miraculous third goal to earn a semifinal ticket for Real Madrid, Navas walked up to the Portuguese player and whispered something to him.

One would have suspected his words to be one of those goalkeeping antics aimed at putting the penalty taker under pressure – it worked against many players. But it was far from that. Navas has admiration and respect for Ronaldo, he would never intimidate his idol although they play for rival teams.

That’s the spirit of football; it’s all about love, peace and fair play.

The former Manchester United superstar revealed what Navas said to him: “He knows how I can hit the ball on free-kicks and he told me to hit it slowly and that’s what I did.”

Ronaldo followed instructions from his friend and surprisingly, it worked like magic.