The picture below shows one of China's scariest roads located between Xinjiang-Tibet. 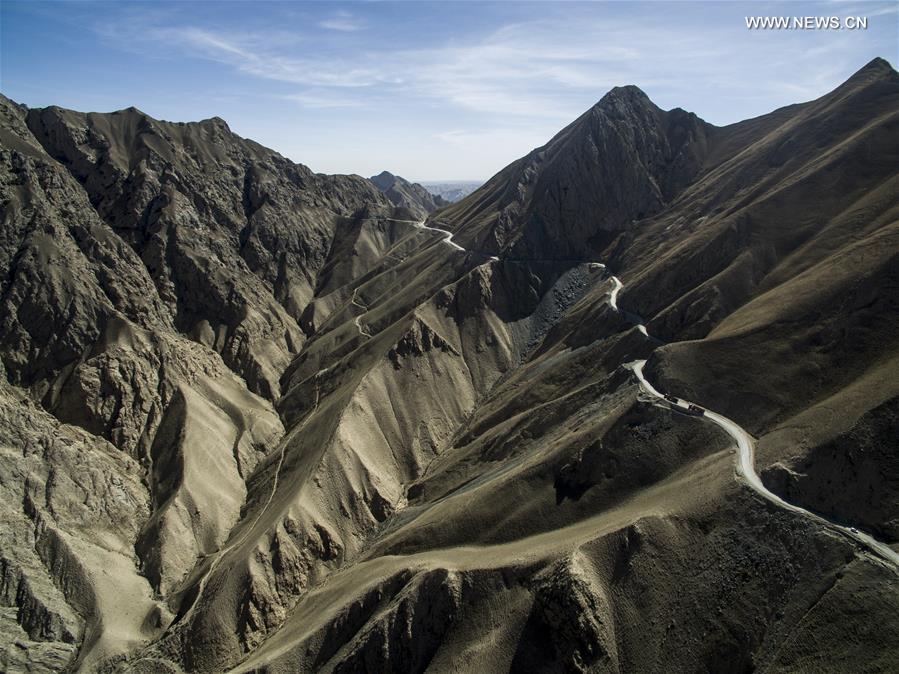 It is a highway passing through mountains in northwest China's Xinjiang Uygur Autonomous Region.

As one of the world’s highest motorable roads, Xinjiang-Tibet Highway, or China National Highway 219, connects Xinjiang and southwest China’s Tibet Autonomous Region with an average altitude of over 4,500 meters.

The road was originally made of gravel through 1950s but the 2,340-kilometer highway was fully paved with asphalt in 2013.

Would you like a test drive on this road?

2 Comments on Xinjiang-Tibet Highway: One Of The World’s Highest Motorable Highways.

Dogs really are perfect soldiers. They are brave and smart; they can smell through walls, see in the dark, and eat Army rations without complaint.