Arsenal will play against Everton on 21 May, 2017, and the Gunners are desperate for a win against their visitors if they’re to secure a place among EPL’s last four for the ending 2016/17 season.

Despite Arsene Wenger’s confidence and the quality of players at his disposal, Everton striker Romelu Lukaku is seen as a big threat.

The Belgian international footballer netted 24 goals and recorded 6 assists to prove his metal.

Wenger, 67, spoke with Arsenal.com on Friday. Here’s his assessment on how the Toffees can be grounded as both teams clash at the Emirates stadium.

The Frenchman admits that Lukaku has not disappointed in big games, stressing that the player’s records speak louder than words.

“If you look at his record, it’s quite impressive,” the coach started. “I believe that every big club who plays against him is conscious that at any moment he can score a goal against you through his power, his determination. I haven’t analysed it enough, the big games of Everton, to see if it’s true or not.” 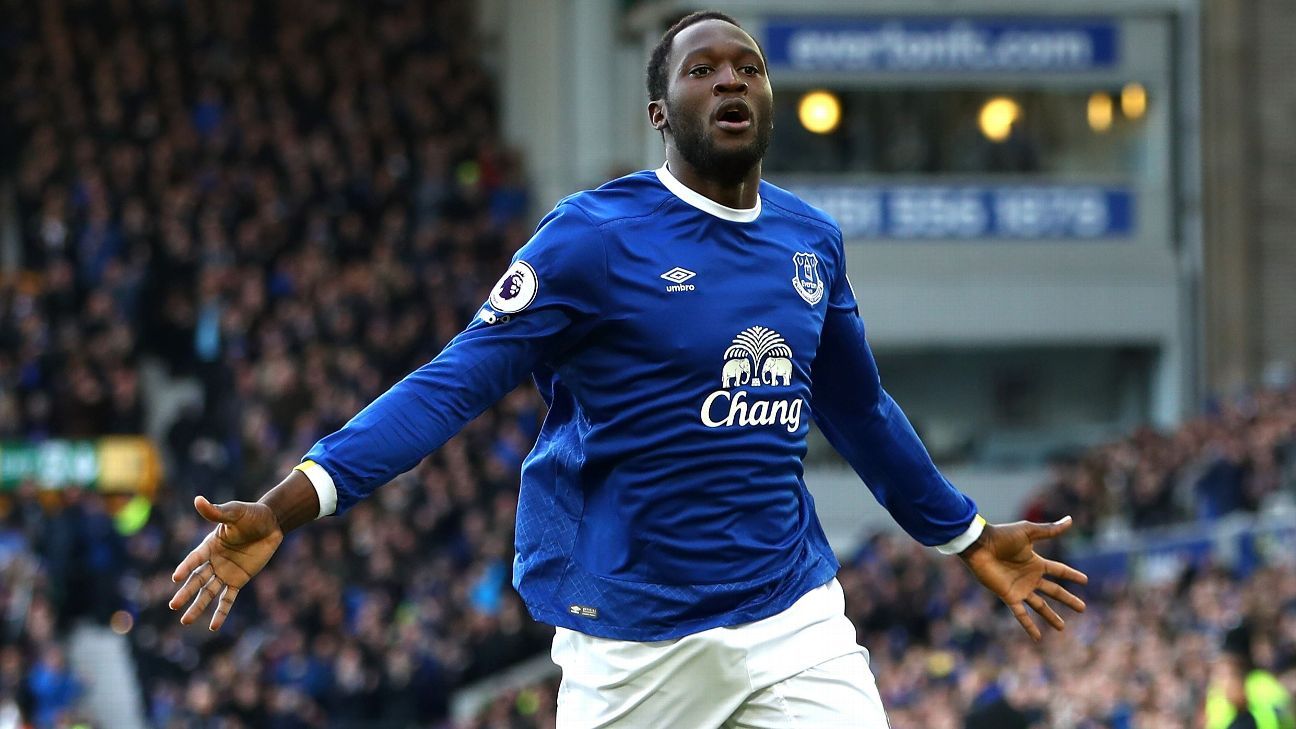 [On how Everton can be defeated] By keeping the quality of our game very high, by putting the tempo [on] at home, our offensive pressure on them, by maintaining our run. I think we’ve just come out of four games in 10 days.

We won all the four and some of them were very difficult, so just to keep going until the last minute of the season.

[On whether Arsenal were ever interested in Lukaku] If you look at his record and his age, it’s quite impressive. I think nobody has scored more goals in the Premier League at his age than him. You have to respect that.

We were not really after him because he was at Chelsea and belonging to Chelsea.

Will Wayne Rooney ever go back to Everton? Why not? Why not, it’s possible, yes.

Will Rooney fit in perfectly? Look, he started there and I believe first of all he’s under contract at Manchester United. I don’t know if he wants to come back to Everton.

At the moment, maybe he has a decision to make. Will he finish his career at Manchester United or will he go back at some stage to Everton, I don’t know.