US planes bombed Islamic State targets in Libya on Monday, responding to the U.N.-backed government’s request to help push the militants from their former stronghold of Sirte in what US officials described as the start of a sustained campaign against the extremist group in the city.

Pentagon spokesman Peter Cook said the strikes did not have “an end point at this particular moment in time” adding that US President Barack Obama has “authorized these strikes moving forward”.

“The biggest difference is that a specific request” came from Libya’s Government of National Accord, Cook said, according to SCMP.

The report quotes the US government rep as adding that “further strikes will involve ‘careful collaboration’ with that government. The Libyan government is making ‘great progress’ and has reduced Islamic State’s presence in and around Sirte to as few as 1,000 fighters.”

Forces allied with Seraj have been battling Islamic State in Sirte – the home town of former dictator Muammar Gaddafi – since May, according to Reuters.

The report quotes Seraj as saying that the Presidential Council of his Government of National Accord, or GNA, had decided to “activate” its participation in the international coalition against Islamic State and “request the United States to carry out targeted air strikes on Daesh (Islamic State).”

Trade Arabia confirms the air strikes on Monday – which were authorized by US President Barack Obama – hit an Islamic State tank and two vehicles that posed a threat to forces aligned with Libya’s GNA.

Mr Cook said: “In the future, each individual strike will be coordinated with the GNA and needs the approval of the commander of US forces in Africa”.

“I want to assure you that these operations are limited to a specific timetable and do not exceed Sirte and its suburbs,” Seraj stated, adding that “international support on the ground would be limited to technical and logistical help”.

“GNA-aligned forces have had success in recapturing territory from ISIL (Islamic State) thus far around Sirte, and additional US strikes will continue to target ISIL in Sirte in order to enable the GNA to make a decisive, strategic advance,” said Cook, the Pentagon spokesman.

Reuters confirmed, the White House said US assistance to Libya would be limited to air strikes and information sharing.

“There are unique capabilities that our military can provide to support forces on the ground and that’s what the president wanted to do,” White House spokesman Eric Schultz told reporters on Air Force One on Monday.

But that coordination will be a challenge, experts said, according to the report. 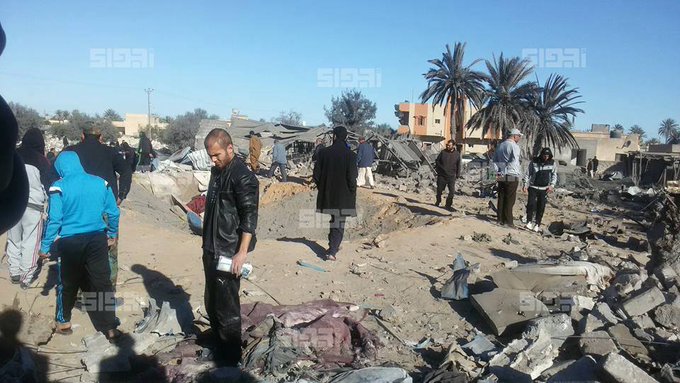 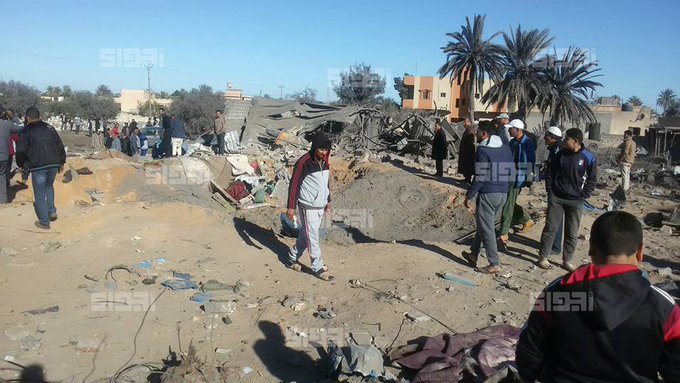