The truth about what caused Kanye West’s “temporary psychosis” has emerged from his best friend, Fonzworth Bentley. The rapper’s friend who gave a step by step explanation on how it all started, says he believes it boils down to the 2007 death of Dr. Donda West.

“He never mourned his mother, and that’s at the root of this, and you don’t have to be a clinical psychologist to figure that out. That is at the core of this. I think a lot of these things are coming up and coming out now,” he reveals.

Kanye had just mourned the death of his mom, Donda, before canceling his “Life of Pablo” tour and suffering medical emergency soon afterwards. He was admitted at UCLA Medical Center on 21 November.

Donda died at the age of 58 after complications from plastic surgery.

Media reports confirm that paramedics received an emergency call at approximately 7:35 p. m. on November 10, 2007. Donda was transported to the nearby Centinela Freeman Hospital in Marina del Rey, California.

Kanye’s mom was unresponsive in the emergency room as doctors made several attempts to resuscitate her. She was pronounced dead at approximately 8:30 p. m. 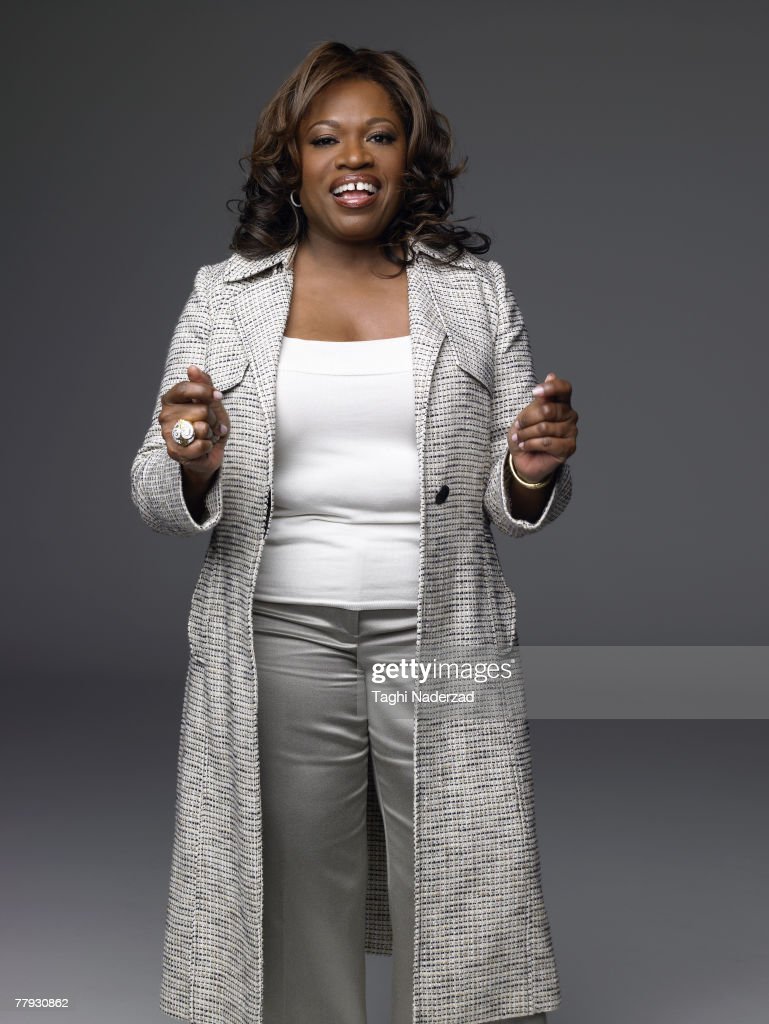 The Los Angeles County coroner’s office said in January 2008 that West had died of heart disease while suffering “multiple post-operative factors” after plastic surgery, Wikipedia recorded. She had undergone liposuction and breast reduction. Beverly Hills plastic surgeon Andre Aboolian had refused to do the surgery because West had a health condition that placed her at risk for a heart attack. Aboolian referred her to an internist to investigate her cardiac issue. She never met with the doctor recommended by Aboolian and had the procedures performed by a third doctor, Jan Adams.

“… You have to look at it from his perspective. You put out the most amazing album. You’re breaking records on merch … So, what happens is …. you take that, and then your fashion show just demolishes and fails …

“We all know more than anything that he wants to be successful in fashion, so when editors and everything are beating him up … That happens and then you’re onstage, your wife gets robbed — and it’s not like that didn’t happen — that happened …

“It’s not OK.” Fonzworth said. “That’s not something to question. That really happened.”

Kanye’s song “Hey Mama” was inspired by his late mom, Donda West, who was a former chairwoman of Chicago State University’s English department

“Hey Mama, I wanna scream so loud for you/ ‘Cause I’m so proud of you/ Let me tell you what I’m about to do … I appreciate what you allowed for me, I just want you to be proud of me,” Kanye rapped in the song.

Bentley admitted that Kanye knew he was breaking apart during the concert in Sacramento, California, where he had his last performance.

Kanye asked the Saint Pablo crew to join him backstage in Sacramento, California, before he announced he was canceling the tour.

“He went through everybody and was like, ‘I’m sorry this didn’t happen for you like this, but y’all need to know how important y’all are, and everybody comes and helps me, but we need to be helping each other,'” Fonzworth recalled the rapper saying. “But at the same time I believe in my heart it was a call for help.”

Though Kanye’s career has been filled with ups and downs, he remains one of the best rappers to ever grace the music industry.

Rolling Stone credited West with transforming hip hop’s mainstream, “establishing a style of introspective yet glossy rap […]”, and called him “as interesting and complicated a pop star as the 2000s produced—a rapper who mastered, upped and moved beyond the hip-hop game, a producer who created a signature sound and then abandoned it to his imitators, a flashy, free-spending sybarite with insightful things to say about college, culture and economics, an egomaniac with more than enough artistic firepower to back it up.

The rapper granted an interview shortly after his successful rap song “Jesus Walks,” a track from the album “The College Dropout”.

“I’m like a vessel, and God has chosen me to be the voice and the connector,” he also said in a 2008 interview.