Gerard Pique and Alvaro Arbeloa have been at war, although, one fought with words. The two Spanish national team players both ply their trades in Spain (Barcelona and Real Madrid) – two bitter rivals. 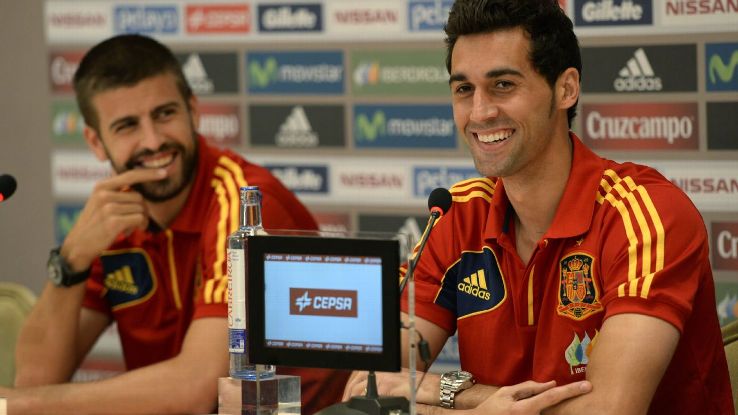 People called Gerard Pique a foul mouthed player for saying “Arbeloa is not a friend, just someone I know,” last December.

Though the Real Madrid defender slammed Pique for a lack of respect towards his family, Alvaro was man enough to put things under control by not firing back. Until now, he has kept his cool about the incident.

In his words: “Many people told me ‘you have to respond,’ Arbeloa told the press.

“I have digested it enough.

“You usually heat up and respond straight away, but later you realise it is better to let the situation cool over and not say certain things.”

Alvaro continued: “I could explain to the world why I am not Pique’s friend, but maybe he would not be in a good way if I did that.

“It’s also true that I know his family, and the respect I have for them, he does not have for mine.

“Our families are important. We hear a lot of claptrap and more or less you don’t care, but those close to you suffer.

The defender sounded out a warning to the former Manchester United player explaining that Pique won’t be spared if he makes any further attempt at Real Madrid. He said: “Thinking about that [Pique’s comment], I preferred not to respond. If he attacked Real Madrid once again, I would have jumped, because I will defend them always.

“To attack me is different. This is my form of acting. To not respond is better than to say things that could have been said.”

It’s funny but somehow cool that Gerard is now saying “there wouldn’t be a problem having dinner with Alvaro Arbeloa” as the Barcelona defender hints the media have exaggerated their feud.

Pique and Arbeloa have been involved in a long-running war of words, before the last December incident which prompted intervention from Spain boss Vicente del Bosque and Real Madrid captain Sergio Ramos to comment. After the peace talks, the Barca stopper has claimed he would happily eat out with his reported nemesis.

“[On Sergio Ramos and Guti describing Barca’s current state as a “funk”], you must talk about something,” Gerard mockingly told Marca. The word “funk” had been used by the Barca player against Real Madrid in the past.

“You must make headlines and use words that were said in the past. It’s as easy as this. All this never existed when we won trophies in the past. 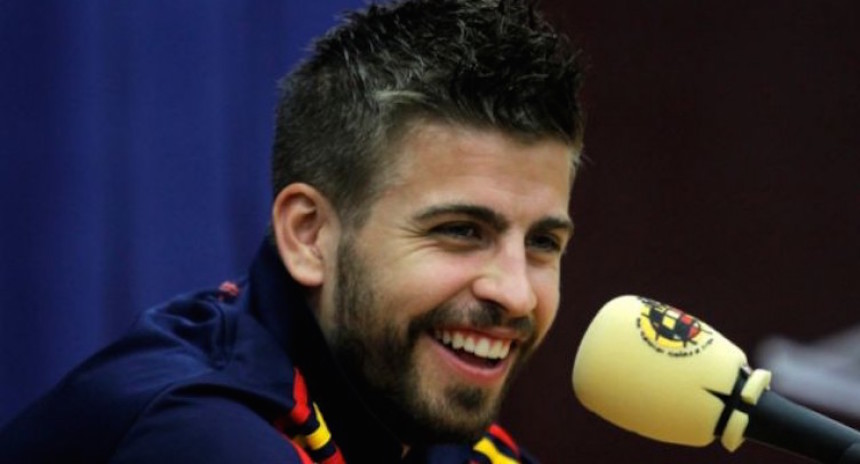 “There wouldn’t be a problem [having dinner with Arbeloa]. I’ve dined many times with him, I’ve been with him at [Spain] camps and there’s no problem.

“Perhaps we didn’t play as well against Sporting but still won 6-0. This is football and we know how it works.

“[Valencia] created one chance and scored two goals, while we made 15 and only took one. These things are what make this sport so magnificent.