The recent shootings of police officers in Baton Rouge and Dallas have prompted the New York Police Department (NYPD) to buy $7.5 million worth of military-grade protection equipment for on-duty officers.

While NYPD special units are already equipped with military-grade gear and arms, patrol officers – who typically arrive first to shooting situations – are said to begin wearing the upgraded equipment in September. 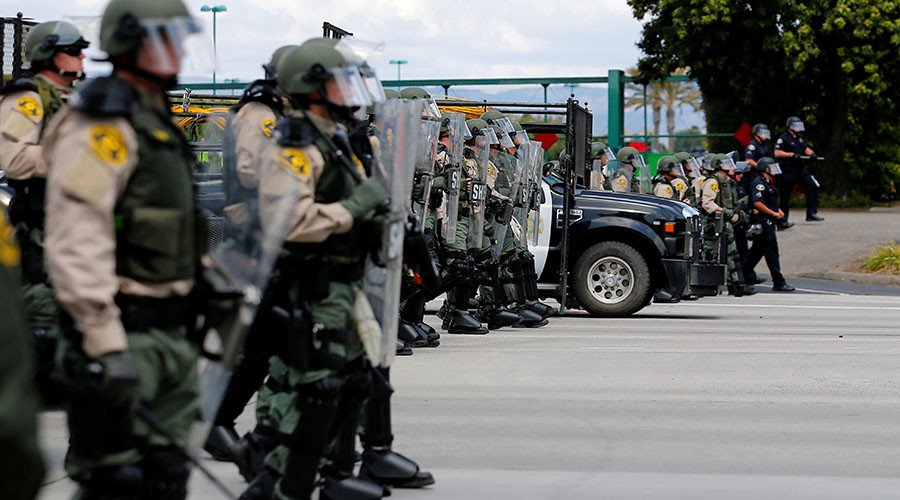 The new bullet-proof vests are capable of protecting officers from the kind of weapon used in the Baton Rouge shooting, where three officers were shot dead, and the Dallas shooting that resulted in the deaths of five officers and seven wounded patrolmen.

“You name it, we’re buying it,” Bratton said, adding that “there’s not a police department in America that is spending as much money, as much thought and interest on this issue of officer safety.”

A complaint filed with the state Labor Department by the US Patrolmen’s Benevolent Association had earlier claimed that the protective gear police officers wear is not sufficient when faced with military-grade weapons.

“The little vests we wear during the day are not adequate to take on a guy with military gear,” DNAinfo New York cited a spokesman from the Patrolmen’s Benevolent Association, Anthony O’Leary, as saying. “It’s not a fair fight.”

New York Mayor Bill de Blasio commented that the decision was made quickly, “in light of the challenges we face.”

“Obviously all over the country people have been deeply troubled by the attack on our officers,” the mayor said, adding that“we will not be the police department that brings a knife to the gunfight.” 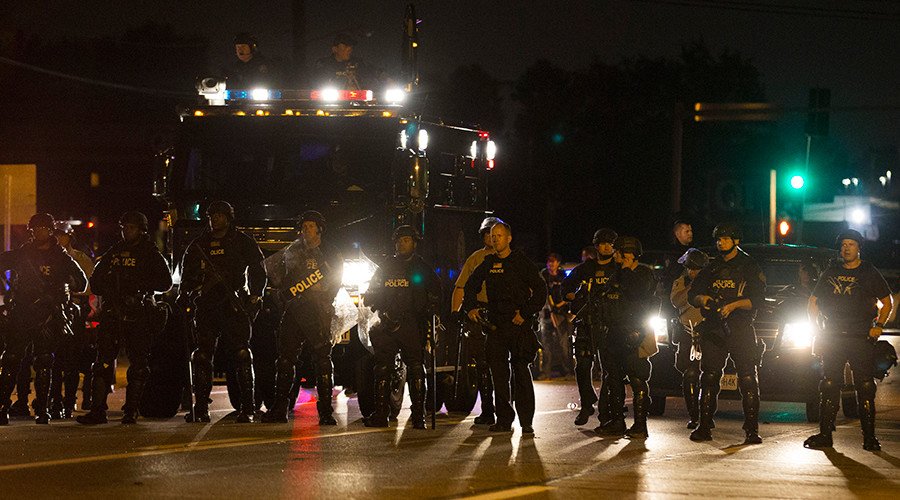 Following the mass murder of officers in Dallas, police departments of nearly half of America’s 30 biggest cities issued directives implementing new tactics. Among other things, the directives required officer to patrol two at a time while on duty.

At least 31 law enforcement officers have died on duty since the beginning of the year – a remarkable increase from the 18 officers who lost their lives over the same period in 2015, the National Law Enforcement Officers Memorial Fund reported.

The equipment guarantee maximum safety from “armed confrontations,” and can be used to collect loans, repossess cars, or evict tennants. 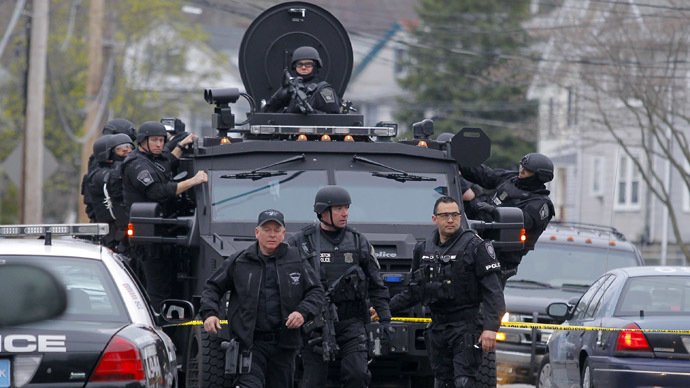