Mariah Carey looks incredible, wearing a black one-piece swimsuit and an oversized fur coat on the covers of Clash magazine’s latest issues. But beyond the fame, beauty and money, she treasures Moroccan and Monroe [her twin kids with ex-husband Nick Canon].

The 46-year-old made it clear in a brief chat with Clash that she cares for her twin angels (Roc and Roe), more than ever.

Mariah has the kids’ happiness as a priority and she finds time to cuddle, kiss or play with them while on a luxury vacation with fiance James Packer [the Australian business mogul].

The “One Sweet Day” singer seem to be having the sweet days at the moment as the family travel round the world on her billionaire husband’s yacht. They’ve recently visited France and Italy, having a swell time.

Mimi told Clash magazine: “I want them [referring to her 5-year-old twins] to still feel normal.

“So, if they [Moroccan and Monroe] don’t like traveling around at some point, they won’t have to travel around.”

“But they love traveling. They love flying,” she explained.

“If I keep them home for like five days, they’re like, ‘When are we going on an airplane?’ They really love it.”

“They love doing all these things and seeing places — they love the Eiffel Tower,” Carey added.

“It’s amazing, you know what I mean? I just have the best time with them.”

She recently opened up to ET about how it feels raising kids in the spotlight.

One thing she pointed out is that Moroccan and Monroe have inherited some musical talent from their famous parents.

In her words: “Both of them are very musical.”

“Monroe has a great ear, so she can repeat what I sing to her. And Rocky, he’s just a superstar anyway. He’s a comedian,” she added.

Carey released her fourteenth studio album, Me. I Am Mariah . . . The Elusive Chanteuse, on May 27, 2014. There are rumors she’s set to start working on new music soon after signing with Epic Records last year. 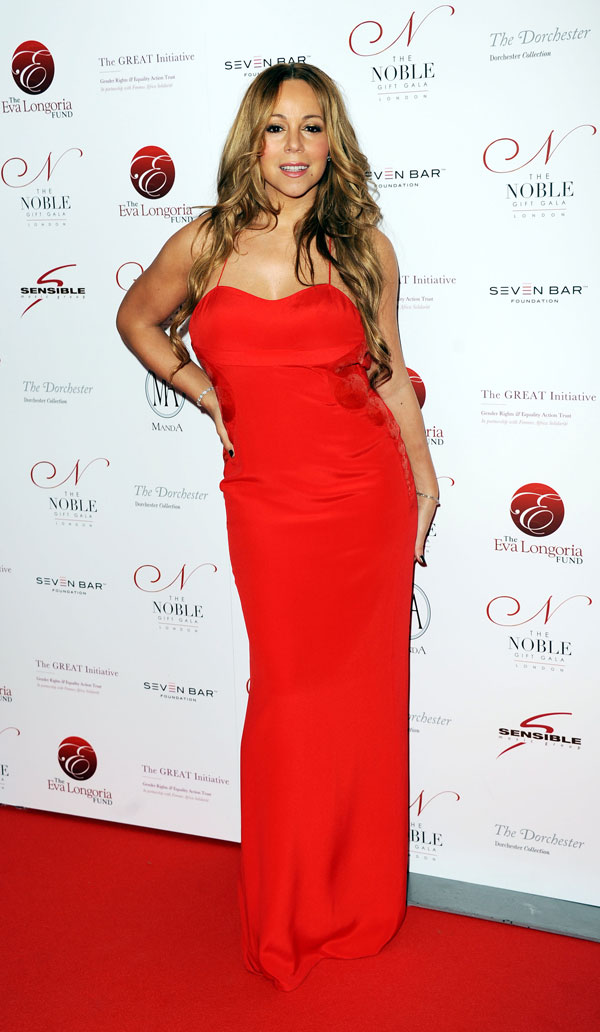 Carey is a Christian. She stated in 2006: “I do believe that I have been born again in a lot of ways. I think what I’ve changed are my priorities and my relationships with God. I feel the difference when I don’t have my private moments to pray. …

“I’m a fighter, but I learned that I’m not in charge.

“Whatever God wants to happen is what’s going to happen. I feel like I’ve had endless second, third, fourth, fifth and sixth chances. It’s by the grace of God I’m still here.”

6 thoughts on “Mariah Carey Graces The Cover Of Clash Mag, Talks About Life With Her Twins.”