Axel Tuanzebe, a Congolese-born English professional footballer, has signed a new contract with Manchester United after impressing Jose Mourinho as a substitute during their last Sunday’s 4-0 victory against Wigan.

The new deal was signed barely four days after his awesome performance.

Tunazebe’s new contract at Old Trafford will tie him to the Reds until 2020, with an option for a one-year extension.

Jose Mourinho described the 19-year-old center-back as a player with “great potential,” adding that he deserves the promotion after leading United’s reserve team with passion, dedication and humility.

“Axel is a young player with great potential,” the Portuguese manager said.

“We brought him up to the first team to give him more experience and he has adapted really well.

“I am pleased that he has signed a new contract and I am delighted with the progress he is making.”

Axel was given a chance to prove his worth during United’s FA Cup derby against Wigan, which coincided with Mourinho’s 800th game as a manager.

Last Sunday’s match was the player’s first call-up to Mou’s A Team, and he sure didn’t disappoint.

Though Axel has represented England at the U19 and U20 levels, there were speculations that United’s former coach Louis van Gaal would give the youngster a first team experience but he remained an unused substitute during their away game at Crystal Palace in October 2015.

The defender has been at Manchester United’s academy since he was 8 years old.

Former United great, Nicky Butt, says Tuanzebe is a “shining example of academy,” adding that the player’s progress will serve as motivation to others. 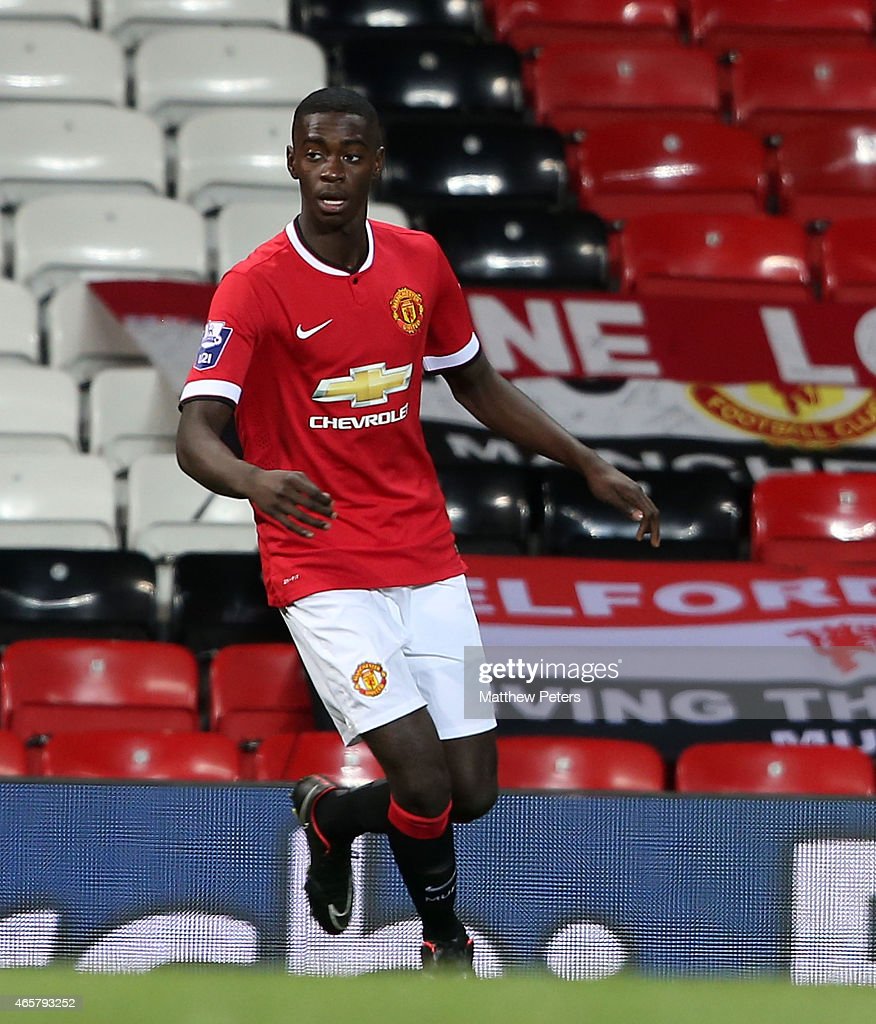 “Axel is simply one of those boys you just trust,” Butt told ManUtd.com

“Whatever he does, when he goes on the pitch, when he is in training, when he goes home, when he’s in front of the press… you trust him. He is the perfect example to all our Academy players – as is Marcus Rashford as well.

“They’re the kind of players we want to bring to this club through the Academy. We want them to be with our club for five, 10, 15 years and be the leaders at United and show the next group of youngsters how they should do things,” the United Academy coach added.

Butt is a part owner of Salford City. He played professional football as a midfielder between 1992 to 2011. The former England international footballer began his career with Manchester United and spent 12 years as a first team player.

During his days as a United player, Butt won lots of trophies which include: 6 Premier League titles, 4 FA Community Shields and 3 FA Cups. He also won the UEFA Champions League and the Intercontinental Cup before leaving for Newcastle United in 2004.

“It’s amazing really when you think one of the biggest, probably the biggest club in the world, still gives youngsters platforms,” added Butt. “It shows that if you’re good enough, you’ll get your chance no matter who the manager brings in.

“Whether it’s a world-record transfer like Paul Pogba or a superstar like Zlatan Ibrahimovic brought in, there is always room for young players at this club if you’re good enough.”

The Reds’ Interim Reserves Coach who also holds the position of Academy Director says he has spent time with Tuanzebe, adding that he’s proud of the young man’s progress.