Vichai Srivaddhanaprabha [Leicester City billionaire owner from Thailand] has reportedly delivered a total of 19 fast cars valued at £105,000 each, to the players in appreciation for their successful 2015/16 Champions League campaign.

The super cars was delivered to the King Power stadium for the stars to pick.

According to a report from Mirror, the super cars should have been 23 in total but it’s rather unfortunate that 4 players left the club after last season’s victory.

But Vichai had to appreciate those loyal players who refused to yield to temptations from clubs around the world who were desperate to tear Leicester City apart.

Kante moved over to Chelsea this summer on a £30million transfer deal. 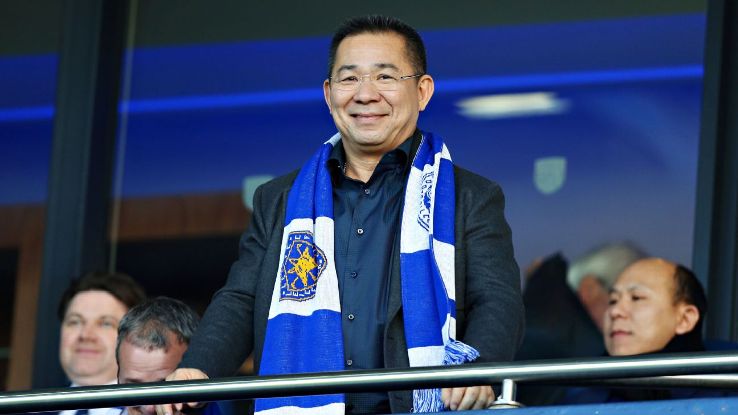 Vichai Srivaddhanaprabha refused to include the four deserters among the beneficiaries.

Though the club lost 4-2 to Barcelona in their recent International Champions Cup derby, Leicester City is scheduled to play Manchester United next, and these gifts could bring back the winning mentality.

Leicester’s highest ever league finish is 1st in the Premier League in 2015–16.