Kanye West and Jay-Z’s Tidal have been sued by a man from California for an alleged broken promises over album release.

The lawsuit cites a tweet from Kanye on ‘The Life of Pablo’ which he said would “never, never, never” be on Apple music.

It was all a lie because Kanye West and Jay-Z knew he would never keep the promise.

Therefore Mr. Justin Baker-Rhett is spearheading the lawsuit and imploring other angry customers to join him in the support of the legal case.

In Justin’s argument, he claims to have signed up for the $9.99 per month Tidal because Kanye West made a public declaration that the medium would be the exclusive outlet for his album ‘The Life of Pablo’.

In the pending lawsuit, Mr Baker-Rhett says he’s one of the millions of customers who were deceived into queuing  for the album before its release on Tidal in February. The deceit was aimed at boosting publicity and sales of music from the online service which was at the point of collapse.

“To the contrary, they—knowing that Tidal was in trouble but not wanting to invest their own money to save the company—chose to fraudulently induce millions of American consumers into paying for Tidal’s rescue.”

Now the business strategy may cost more than it gained.

Sadly, the said album is now free on Apple Music and Spotify after loyal customers suffered to get it at a cost.

Reports say the lawsuit could be seeking damages worth as much as $84m (£59m) for Tidal.

Mr. Justin is pleading with the judge to order the online music service to erase every user information collected during the purchases including credit card details and the selected choice of music. 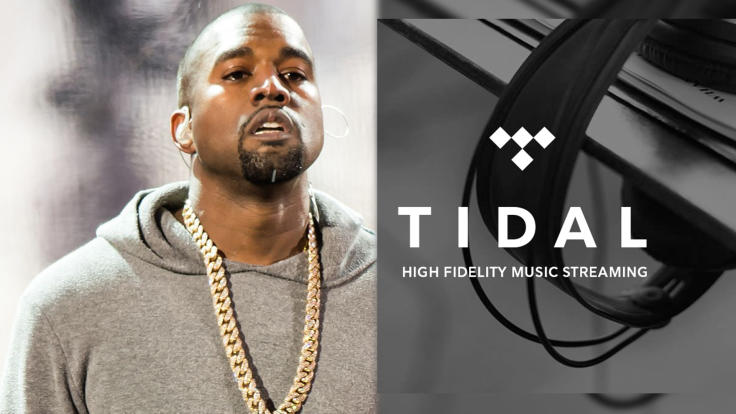 This man is not new to suing big companies as he has, in the past, sued Twitter and Facebook, reports say.

Jay Edelson (Justin Baker-Rhett’s attorney) said in his statement: “We fully support the right of artists to express themselves freely and creatively, however creative freedom is not a licence to mislead the public.

“We believe that we will be able to prove to a jury that Mr West and Tidal tricked millions of people into subscribing to their services and that they will ultimately be held accountable for what they did.”

Kanye West’s previous tweet in which he said: “My album will never never never be on Apple. And it will never be for sale… You can only get it on Tidal,” is serving a evidence in the court.

The famous rapper Kanye West and Jay-Z’s company Tidal is yet to comment on the lawsuit. 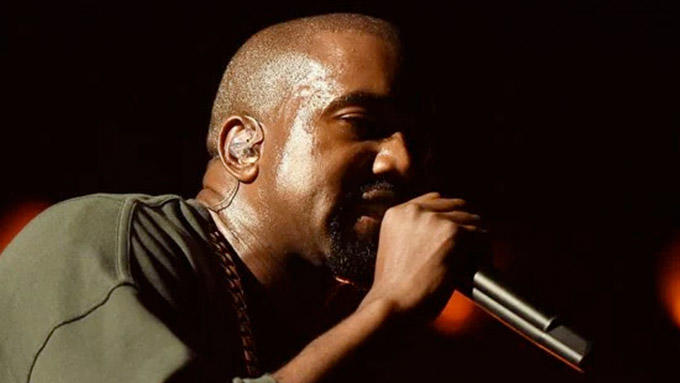