John Heard, the American film and television actor who’s best known for his role in Home Alone films, has died at the age of 71.

A report from TMZ confirmed he died last Friday. 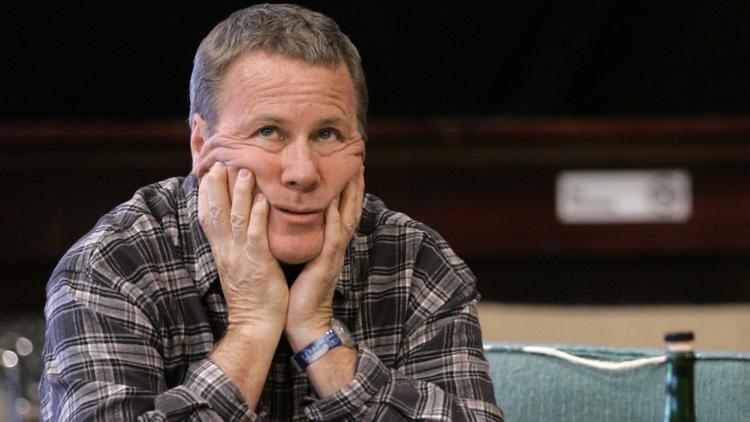 The father-of-three was found dead in his hotel room in Palo Alto, California, the popular celebrity news website added.

Heard, who was nominated for an Emmy Award in 1999 for guest starring on The Sopranos, reportedly lived at the hotel since suffering minor injuries earlier this week.

The Santa Clara medical examiner’s office confirmed his death but reported the cause as “unknown.”

Born on 7 March, 1945 in Washington D.C., Heard was raised as a Catholic although his parents were Jewish. He had two sisters, one of whom, Cordis, also took to acting; his other brother Mathew, died in 1975.

Heard’s most prominent acting role was as Peter McCallister, a father in the 90s blockbuster Home Alone films.

Talking about his career in 2008, a reflection of the gains and pains from the 80s when he shot to limelight, the popular actor said: “I guess I went from being a young leading man to being just kind of a hack actor.

“…When I came to Hollywood, I was pretty much a stage actor, and I expected everybody to be quiet. And they weren’t. They were doing their job, and you’re expected to do your job, and you’re sort of this ongoing co-existence.

“I was a little bit of an arrogant jerk,” he added. “Now, it’s a little bit more like, ‘Okay, I realize you have to pat me down with powder every three seconds.’ And I stand there, and I’m a little more tolerant…

“I think I had my time. I dropped the ball, as my father would say. I think I could have done more with my career than I did, and I sort of got sidetracked. But that’s OK, that’s all right, that’s the way it is. No sour grapes. I mean, I don’t have any regrets. Except that I could have played some bigger parts.”

“I didn’t want to be the ‘Home Alone’ dad for the rest of my life,” he told Yahoo News during an interview recorded in 2013.