Actress Jennifer Aniston has been selected by People magazine as the world’s most beautiful woman, the weekly announced on yesterday April 20. 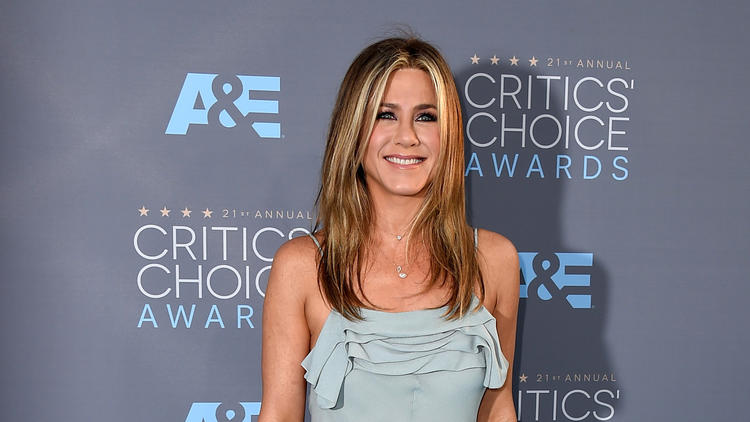 The magazine crowns the celebrity male and female it deems best-looking every year. Aniston was honored with the same award back in 2004.

Jenny shot to limelight in Hollywood from the role she played in the popular TV series Friends. The 47-year-old actress couldn’t hide her surprise when news of the award reached her. She had a chat with PEOPLE:

“There was this sort of very excited, teenage-y kind of moment.”

She married her longtime beau, actor and director Justin Theroux, 44. Jennifer was once married to the famous actor Brad Pitt before the marriage ended. Both Angelina Jolie and Brad Pitt have also won similar awards from People.

“Beauty has changed for me over the years.

“It’s really learning to love every single thing about yourself,” she told the magazine.

For Aniston, looking good takes more effort as one ages. She admitted it’s possible to age beautifully but added it needs a little more attention.

“We’ve got to really be mindful of what we put inside our bodies, and how we sleep and take care of ourselves. You can get away with a lot in your 20s,” she said.

One point she made that had a resounding effect is that beauty  not just a question of external looks.

It comes with “taking on challenges, and…not feeling like a failure or allowing people to critique your life and make you feel like you’ve failed at something. That’s just toxic noise”.

When she was asked a question about what she has come to appreciate about her body as she grows older, the beautiful actress laughed and replied: “Well, I’ve never loved my butt. It’s sort of a thing. I used to have a bubble butt and was teased. Now people are paying money to get things injected.”